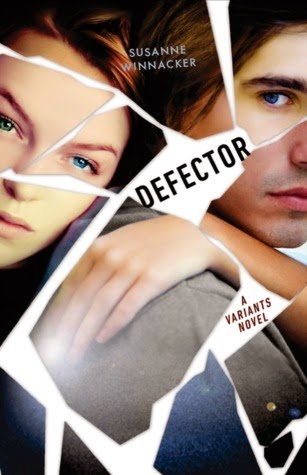 Plotting Can Be for You by Susanne Winnacker from Adventures in YA Publishing. Peek: “So despite the fact that I hated going into things without a plan, I tried to write my book without an outline. It would be fun, right?”

Everything Is Going to Be Okay: On Writing & Anxiousness by Leila Austin from YA Highway. Peek: “A message from the kind, sensible part of my brain to the irrational, ugly part. A reminder to let go of all the things I carry around when I sit down to write, because my brain can’t work on my novel if it’s working on a hundred things which are not my novel.”

To Pseudonym or Not to Pseudonym by Catherine McKenzie from Writer Unboxed. Peek: “…there are lots of people who do just that—publish under a pseudonym—for a myriad of reasons. It’s a question that’s been on my mind lately because my next WIP is somewhat of a departure for me.”

Foreign Rights for Dummies by Hilary Wagner from Project Mayhem. Peek: “Now this isn’t a step-by-step of the process, it’s just my own personal experience, but I hope it can give a little enlightenment for anyone who’s been wondering how it goes down or may be in the process themselves.”

Cover Reveal & Interview with Courtney Alameda from Hypable. Peek: “Micheline Helsing is a tetrachromat—a girl who sees auras of the undead in a prismatic spectrum. As one of the last descendants of the Van Helsing lineage, she’s trained to destroy monsters both corporeal and spiritual.”

Write What You Love & Stay True to Your Passion by Katherine Longshore from Adventures in YA Publishing. Peek: “Never say never. And it can pay off to write what you love.”

Worldbuilding by Stacy Whitman from The Open Book at Lee & Low Books. Peek: “…revealing enough about the world that you create interest and intrigue, but not too much.” 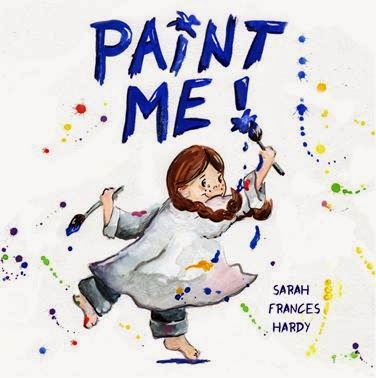 It’s been rainy this week at Writing and Illustrating for Young Readers in Sandy, Utah, but I’m having a great time (more on that to come)! Also, the sun came out yesterday!

Congratulations to fellow Austinite Anne Bustard on the sale of her debut novel, Anywhere But Paradise (for middle graders), to Andrea Cascardi at Egmont!