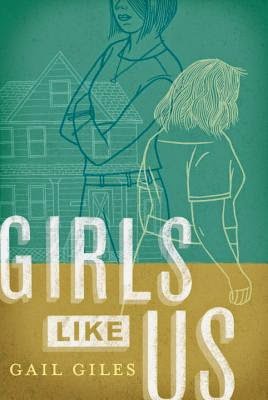 Okay, so I’m going to try to write a book that fully explores the life of a special needs girl, two of them in fact. And I’m going to do in in alternating voices—in first person.

How do I get in the heads of people that I am not? Whose mental abilities are different that mine?

First, I have a background. I taught special needs (the upper end) in my classes when I taught high school.

Some would be able to read and some never would, but they were in my reading classes nevertheless.

I saw first hand what they could and couldn’t do. What their frustrations were and were not. How tired they became when we did the same things over and again. How they needed variety just as much if not more as the higher-functioning students did.

I learned that one thing the special needs student understood is that he or she is special needs. Knew exactly what that needs was. As Biddy puts it, what her “dys” is—her dysfunction.

These students may have a hard time learning, but they have had years to learn that they are different and that is frustrating.

I learned that not all special need students are patient, naive and kind. Some have lower boiling points than others. Some resent the attitudes that the “normal” people in society have toward them. I learned that they have coping skills that give them insight that can amaze. Or sometimes have tunnel vision and anger issues that come from their disabilities.

I learned a lot of facts in my research, but I learned more from the students. I learned that inability to read or write or do more than simple math is not really the issue with most of the students.

It’s that people make assumptions about them that are not true. These students can become and will become and are now functioning members of society.

What they want most is to be appreciated for who they are.

I can write that. It’s not so different than anybody else.