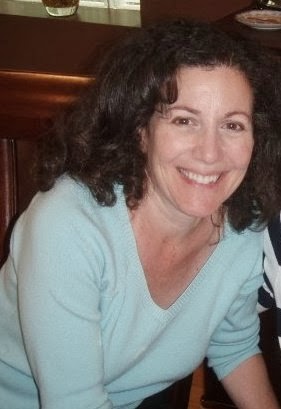 I have a quote taped on the wall above my computer so it’s the first thing I see every morning when I sit down to write.

“Comparison is the thief of joy.”

That little gem comes from some guy named Theodore Roosevelt.

What a simple, true, and startling piece of advice. The idea that comparison is a thief, and it can steal your joy, take away your happiness.

My mother had a more delicate, loving way of putting it: “Appreciate what you have, Little Miss Smarty Pants.”

This, in fact, seems to be my life lesson. I wish I could have told it to my younger self.

In this photo of me at five years old, I must have received a gift (what are those? pants? pajamas?) and so did my friend. I’m the one closer to the door. A picture is worth a thousand words, right? There I was, caught in the moment, looking at what she got, not what I got. Comparing.

And as you can see, I’m not smiling. 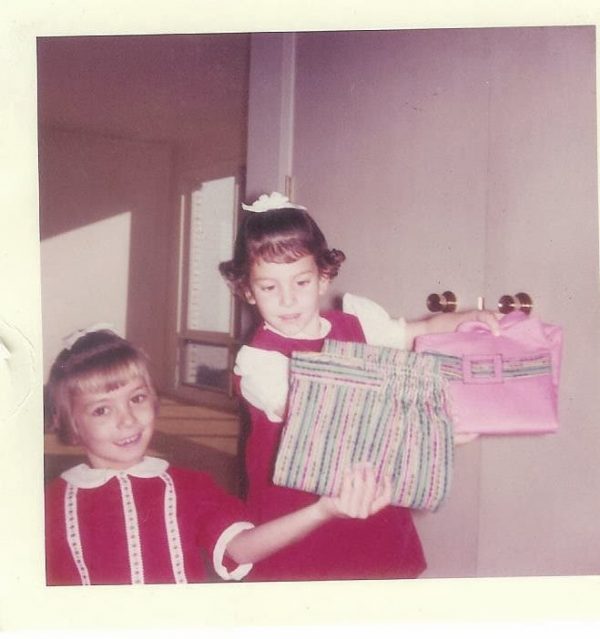 In high school, I compared my unruly, crazy curly hair to girls with seemingly carefree, straight locks (oh, their swinging ponytails!). In my early twenties, as I struggled to find a job, I compared myself to friends whose careers were taking off.

And later on, when I went after my dream of writing a book, I compared myself to authors who secured an agent and got published easily and quickly, while I stumbled and made endless mistakes.

Don’t get me wrong. I’ve had many happy, non-comparing moments. And I’m sure that comparison is somewhat human nature. Heck, I bet even cave women compared their hauls when they gathered herbs and berries.

But since authors live (and write) in a world of superlatives, comparison is all too easy to fall prey to. Scroll through your Facebook news feed or your Twitter timeline or the latest Publishers Weekly. It’s all there for us comparison-junkies.

Six-figure deal! Auction! Trilogy sold in 44 countries. Starred reviews. Best-seller. Award-winning, must-read, most unbelievable book ever to be published in the history of time; plus it’s being made into a movie! OMG!

While I readily and happily applaud my fellow authors’ successes, I know I’m not the only writer out there who sometimes feels daunted. And intimidated. And like maybe it’s a better idea to spend the day under the covers.

But then I look up.

COMPARISON IS THE THIEF OF JOY.

I have another quote taped next to that one: “I wish that I had duck feet.”

That’s the title of a favorite book I had when I was little, an early reader by Theo. LeSieg. It’s the humorous and insightful story of a young boy who wishes he had various animal parts, like duck feet, a whale spout, and an elephant trunk. But as he imagines the pros and cons of life with these seemingly fun but ultimately troublesome additions, he decides that he’s better off just being himself.

In Calli Be Gold, Calli, the youngest child in a super-achieving “golden” family, struggles with the fact that she’s a regular kid and isn’t talented at sports like her siblings. She finds out what she’s good at when she bonds with an awkward second grade boy in a peer helper program at school. In her own quiet way, Calli stands up to her intense, overbearing dad and makes him understand that talent comes in many forms. 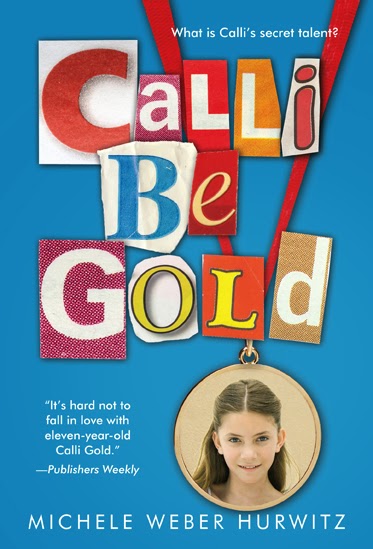 In The Summer I Saved the World…in 65 Days, the main character, Nina Ross, questions whether doing good really makes a difference. She gets inspired from her eighth-grade history teacher’s parting words and spends a summer doing secret good deeds in her neighborhood and for her family, despite the fact that she knows her best friend won’t understand. Nina is confused and somewhat insecure, unsure of her “group” and where she’ll fit in to the overwhelming world of high school.

As the good deeds prompt events she wasn’t expecting, Nina has to decide whether or not to stay true to her plan and herself. 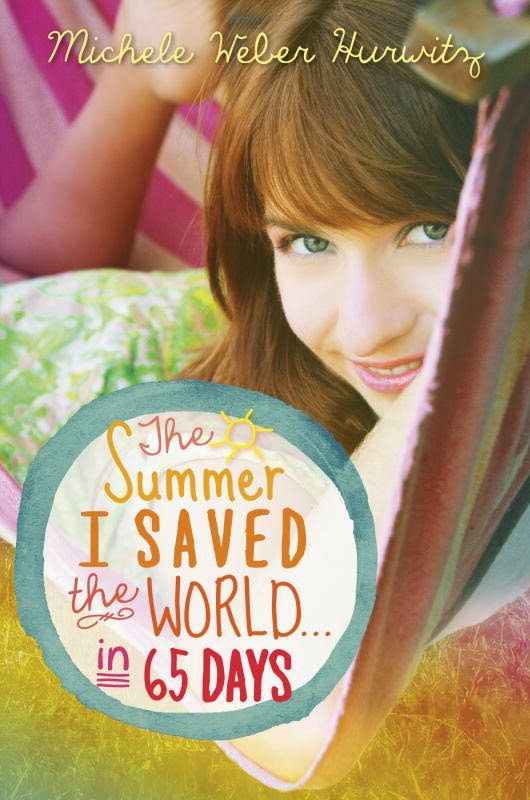 Creating and getting to know the characters of Calli and Nina has taught me, as an author, to appreciate the satisfaction in small moments.

While glowing reviews and awards are certainly wonderful, I’ve come to realize that rewards arrive in many forms, and often the best are the most heartfelt, touching, and personal.

Perhaps it’s connecting with a child at a school visit, like the boy who admitted he didn’t want to read Calli Be Gold because there was a girl on the cover, but now it’s one of his favorite books. Or the email I received from a girl who wrote that Calli “inspires me to be open and kind to everyone. She makes me want to be myself.” And the boy who was too shy to come up and have me sign his book at a recent event, and sent his friend to my table instead. When I waved to the boy, his surprised, thankful, light-up-the-room smile was absolutely perfect.

It’s these moments when I nod silently to myself and think: these are the real superlatives.