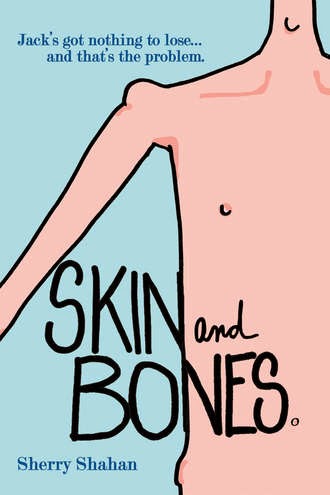 8 thoughts on “Guest Post: Sherry Shahan on Skin and Bones”