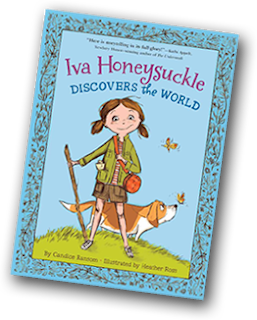 It couldn’t happen two years in a row. But it did.

I begin promoting my books about six months ahead of publication date—setting up signings, etc.

My book Iva Honeysuckle Discovers the World was released April 2012. My plan was ready to launch November 2011. The marketing strategy for my mid-grade novel, Rebel McKenzie, out June 2012, was in place by January.

But in November 2011, my husband had an emergency quadruple bypass. In January 2012, he had lung surgery, followed by a second lung surgery. Normal life was replaced with weeks in the hospital, wound care, medications, rehabilitation, labs, and appointments. I managed to fire off part of my marketing plans.

Most events fizzled: poor turnout for signings due to Obama stumping/errant derechoes/118 degree temps and other acts of God. By the end of 2012, my husband was better and I was planning the June 2013 launch of Iva Honeysuckle Meets Her Match.

And then the news came. 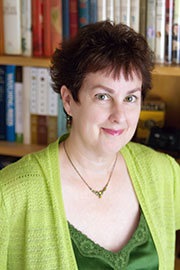 My sister’s husband—like a brother to me—was terminally ill. My sister was battling cancer. I began spending at least one day a week driving to Richmond to help. By February, I became seriously ill myself. As winter gave way to spring, the June release date pressed closer, adding to my stress.

I worried my husband’s surgeries cost me sales for the first Iva book. Iva Honeysuckle was meant to be a series, but the figures didn’t “track.” I’d hoped to pull off a miracle with the second Iva, but it won’t happen. I dread another summer of disastrous events. I dread letting my publisher down.

I read about kids’ books with astronomical sales and wonder how the authors managed it. Maybe the publisher got behind their books. Maybe not. Writers can use their own marketing muscle these days.

My Facebook feed seems to be an endless stream of book parties, blog tours, giveaways (“Be my 10,000th Twitter follower and win a book!”). Social media clearly boosts sales—writers are more accessible to their readers. I keep a blog, Under the Honeysuckle Vine, and a Facebook page but no Twitter. I don’t own an iPad or a smart phone. My work is done on my computer. Do I really want to update accounts while sitting at a loved one’s bedside? 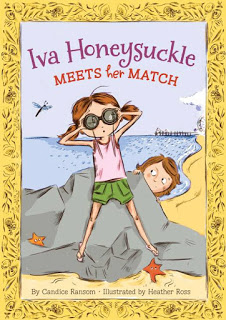 How do we handle a book launch when a crisis drops on us like Dorothy’s house? By setting priorities. People need us first. When we are caring for sick children or spouses or parents, we must be good to ourselves or we will be no good to them.

My computer is on from 6:30 a.m. until 8:00 p.m., enough time to be connected to the world. I take frequent walks—no headphones, just birdsong. On weekends, my husband and I drive down back roads. I snap photos of old houses. It’s how I recharge my batteries and lessen stress.

The biggest thing I did was to let go of the notion that one person—me—can make or break the sales of a book.

Iva Honeysuckle Meets Her Match will come out around the time someone important to me will be released from this earth. I remind myself Iva is a book. There will be others.

I’ll do the best I can for Iva, already working on a plan for late summer.