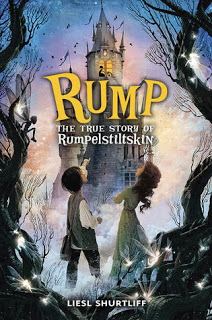 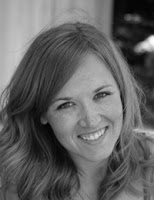 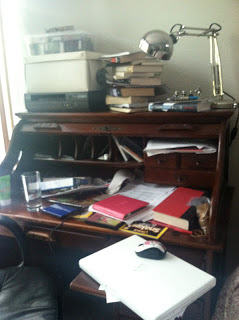 3 thoughts on “New Voice: Liesl Shurtliff on Rump: The True Story of Rumpelstiltskin”