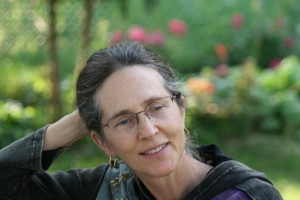 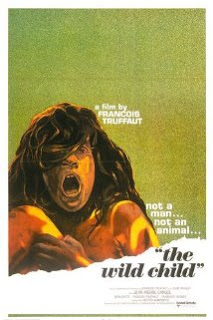 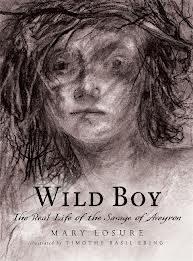 6 thoughts on “Guest Post & Giveaway: Mary Losure on Wild Boy: The Real Life of the Savage of Aveyron”