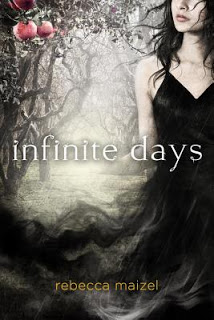 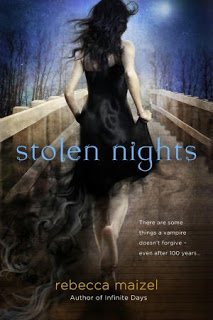 One thought on “New Voice: Rebecca Maizel on Infinite Days”