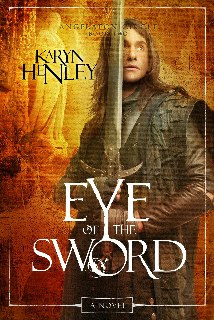 A suitcase overloaded with stuff you won’t even need is frustrating to lug around. So is a novel overloaded with backstory. I learned the hard way to pack light whether traveling across country or journeying through a novel.

For years I started my novel manuscripts with a good deal of background. One day a well-respected author listened as I read my opening scene in a workshop.

She responded, “I don’t want to know all that.”

I was dumbfounded. Didn’t the reader need to know that my protagonist grew up in poverty? Or why the kingdom was at war?

Confused, I revised, then attended a writer’s conference. My critiquer said I had loaded my opening with backstory, most of it unnecessary. He gave me a tip: Don’t use the word “had” until at least page 50. “Had” signals backstory.

With that clue, I revised. Still, I didn’t completely comprehend until I read this somewhere: Include backstory only when it moves the plot forward.

I finally got it – and here was the eye-opener: If you reveal backstory early, you sabotage yourself. Save backstory. Use it later for twists and shocks that surprise readers and send the plot in unexpected directions. 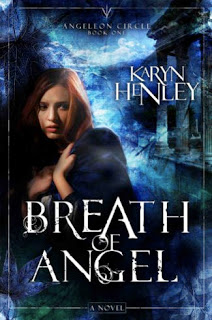 At last I understood. Here’s how it affected my rough, published as Breath of Angel (WaterBrook, 2011).

From the beginning, a major character is touchy and abrasive. I don’t explain why (backstory) until a third of the way through, when we need to know. Then we learn he’s grieving over a woman’s death. He loved her. But the reason he loved her lies in the nature of their past relationship (backstory), which is revealed late in the novel to create a twist.

My editor wrote in the margin: “Great reveal!” If I had told this guy’s backstory when I first introduced him, I would have destroyed the suspense and surprise.

With novels in a series, each book accumulates the history of its predecessors. It’s tempting to remind readers of what happened earlier by summarizing the previous books as backstory. But how much do readers need to know? A bit of backstory may be necessary, but tuck it in carefully in small amounts and only where it makes sense in the ongoing plot.

Backstory often hides in the guise of prologue. Do readers need background before they start the novel? Really? Or can you entice them into the story with your first page and reveal “prologue” later in supportive and surprising ways?

With travel these days, extra bags and overweight luggage can cost you. Backstory can cost you too. So take what you need, but travel – and write – lean and light. 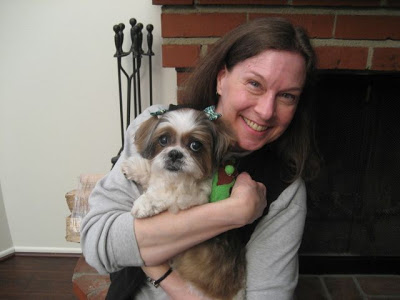 Enter to win a signed copy of Eye of the Sword by Karyn Henley (Book 2 of the Angelaeon Circle)(WaterBrook, 2012). To enter, comment on this post (click previous link and scroll) and include an email address
(formatted like: cynthia at cynthialeitichsmith dot com) or a link to an email address. Please specify if you already own one of the books and are looking to win the other. Or email Cynthia directly with “Eye of the Sword,”in the subject line. Author-sponsored. Eligibility: U.S. Deadline: midnight CST May 21.