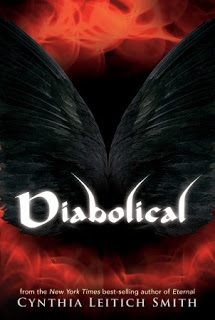 The Horn Book raves: “It’s a considerable challenge for a series not to lose steam by the fourth book, but this one runs full force on the fires of hell and the sword power of heaven.” The review goes on to praise how “expertly” the characters’ stories are interwoven, praises the novel as a “model for incorporating just enough details from previous books,” and finally, notes that it’s “demonically inspired by Stoker’s Dracula and divinely imagined into the present day.”

Kirkus Reviews cheers: “A smart, playful series… A blend of romance, action and horror, this distinguishes itself from the crowd of paranormal teen fare with the employ of plenty of camp and a healthy dose of dry humor… fans of the first three will thrill to this latest.”

Look for mega Tantalize series giveaways, starting next week and counting down to the January release.

Order now from from Indiebound or an e-retailer.

Let us know what you think in the comments below!

About the Trailer Creator

The Diabolical trailer was created by Shayne Leighton, whose recent projects also include Of Light and Darkness (Book 1: The Vampire’s Daughter)(Decadent, 2011) and a related film series.

The film will feature such talents as Michael Welch (“The Twilight Saga,” “Born Bad”), Cassie Scerbo and Johnny Pacar (both from ABC Family’s “Make It Or Break It”), and Frantisek Mach (“The Incubus”) and Shayne herself (also “The Incubus”).

About the Original Art 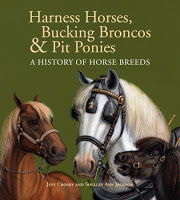