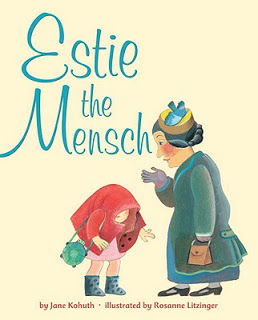 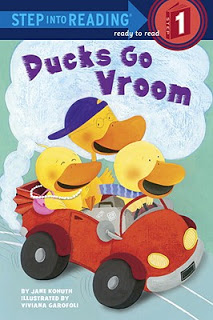 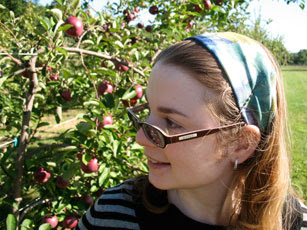 2 thoughts on “New Voice: Jane Kohuth on Estie the Mensch”