Sometimes I think you have to write your first novel before you can write anything else, and it’s in many ways a mixed blessing if it’s actually published. Basically, that manuscript helps you clear out everything that’s built up over the years.

I wrote my first novel while my picture book, Jingle Dancer (Harper, 2000), was in production, knowing my new editor would be eager to see it and that I had just signed with a top-notch agent.

Rain Is Not My Indian Name is about Cassidy Rain Berghoff, a bicultural Muscogee Creek girl who, after the unexpected death of her best friend, slowly reconnects to her family and intertribal community by becoming a photojournalist for her small town newspaper.

The story was inspired in part by a true tragedy, although the reframed fact pattern is completely unrecognizable.

The timing of the release—only a couple of months before 9/11—was challenging. Many people didn’t want to hear an author talk to children about anything unpleasant, let alone fiction about grief/healing. I was asked by teachers and even some librarians not to focus too much on the actual themes and plot of the story.

The writing style is very Indigenous. A consequence of this was that non-Native readers, though generally positive, were sometimes confused. However, Native readers (and reviewers) in particular seemed to absolutely love it, and the book established me as a voice in Native literature.

Because my editor and agent already were in place, the submissions history of the manuscript was brief, however, I spent an extra six months putting in and taking out unnecessary scenes. Wheel-spinning, so to speak.

I couldn’t let it go.

I wrote the book in Chicago, living in a loft apartment in the near South Loop. It was a reconverted old printing company, about the farthest thing from fictional Hannesburg, Kansas. Yet the small-town setting rang true, and some qualities of the narrative have endured over time:

(1) Rain Is Not My Indian Name one of first books about a contemporary Native teen wherein heritage is not the conflict;

(2) it’s an example of a Native writing-style, especially with its community focus;

(3) it shows diversity within a specifically German American town; as a bicultural character, Rain is not only incidentally Euro-American, that identity element is key to her as an individual;

(4) the story emphasizes engineering and technology, pushing back against expectations about Native people and girls;

(5) the narrative integrates the Internet in a way that makes a plot difference (one of the first books to do so).

Readers have responded strongly to Rain Is Not My Indian Name—no one is ever lukewarm. And those who love it, love it passionately. 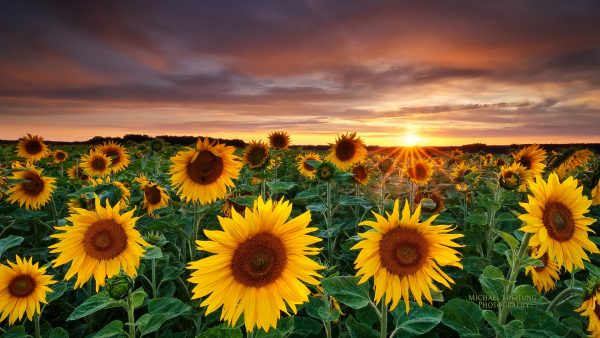 “I can still smell the pork cooking, taste the lukewarm coleslaw, hear the songs, and feel the rhythm of the shell-shakers. I remember ribbons and tear dresses and me trying to dance like Mama. Echoes of stories, the snapping of fire. Smoke rising to heaven, and how it stung my eyes. Talk of corn and the New Year.”