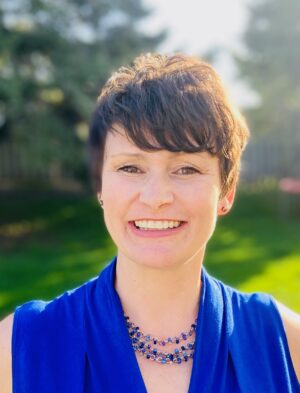 Heroes and villains are typically archetypes that let us see the best––and worst––of the human race. In the Superhero genre, these characters are usually obvious: Superman and Lex Luther or Batman and the Joker. In real life, they can be obvious, too––we see that playing out on the world stage in the fight between Russia and Ukraine.

There can be value in examining the roles these archetypes play. Through their examples, we learn about compassion and corruption, about strength and weakness. Heroes inspire us to reach our fullest potential and to work for a greater good. Not only that, but heroes are sometimes created in response to some of the greatest injustices in our society. In fact, the Wagner College Holocaust Center posits that “superhero writers Jerry Siegel and Joe Shuster may have been inspired, in part, to create Superman by their Jewish heritage and the rising anti-Semitism in the 1930s.” Cinema Debate leader Sheraz Farooqi links X-Men to the Civil Rights movement.

There is something inherently comforting in being able to identify with characters that are clearly “good”; we can align ourselves with the positive and pat ourselves on the back as we distances ourselves from the negative. But what happens when the lines between good and bad are blurred?

After all, the vast majority of humans are nuanced; few are wholly evil, just as few are wholly good. As writers, we’re trained to give even our antagonists positive characteristics so that they don’t come across as flat and unbelievable. In fact, many of our favorite characters don’t see themselves as evil at all––they see their actions as justified. 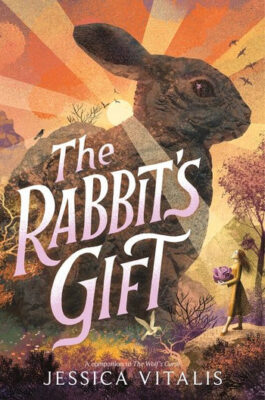 I explore this grey space between good and evil, and right wrong, in my sophomore novel, The Rabbit’s Gift (Greenwillow/Harper, Oct. 25, 2022), which takes place in a world where human babies are grown in cabbage-like plants and delivered by rabbits. One of my point of view characters, Quincy Rabbit, is sure that he’s the hero in the story; he’s equally certain that the other point of view character, a human girl named Fleurine D’Aubigne, is the villain. Naturally, Fleurine believes the opposite.

It would be easy to label Quincy a villain when he travels to a human city and steals a pack of Fleurine’s precious purple carrot seeds, just as it would be easy to label Fleurine a villain when she travels to the warren and steals a cabbage-like plant with a human baby growing inside. And I can also make arguments for why we might consider each of these characters a hero. But perhaps the truth is more complicated than all that: what really makes someone a hero? Is it fair to define a villain by a single bad action? And once you make a bad decision, can you be redeemed? After all, Fleurine and Quincy both make mistakes, but they are both doing their best with the information they have at hand. 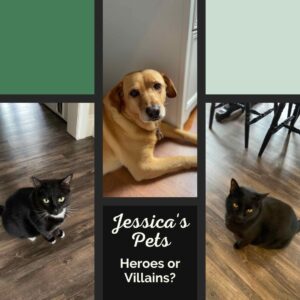 By allowing my characters to grapple with these questions, I’ve issued an invitation for readers to reflect on the answers not only within the context of this story, but in their own lives. The need for heroes today is as important as ever, but so is the need for nuanced characters that help us understand what it means to be fully human––to make mistakes and then find redemption and forgiveness. Because as the characters in my book find out, sometimes the lines between heroes and villains aren’t quite as black and white as they might seem. 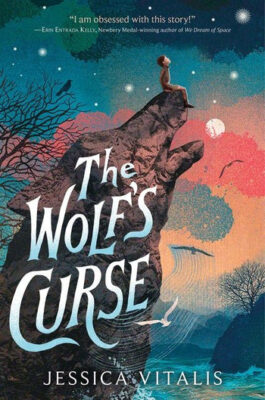 Jessica Vitalis is the author of The Wolf’s Curse (Greenwillow/HarperCollins, 2021). She is a full-time writer with a previous career in business and an MBA from Columbia Business School. An American expat, she now lives in Canada with her husband and two daughters.