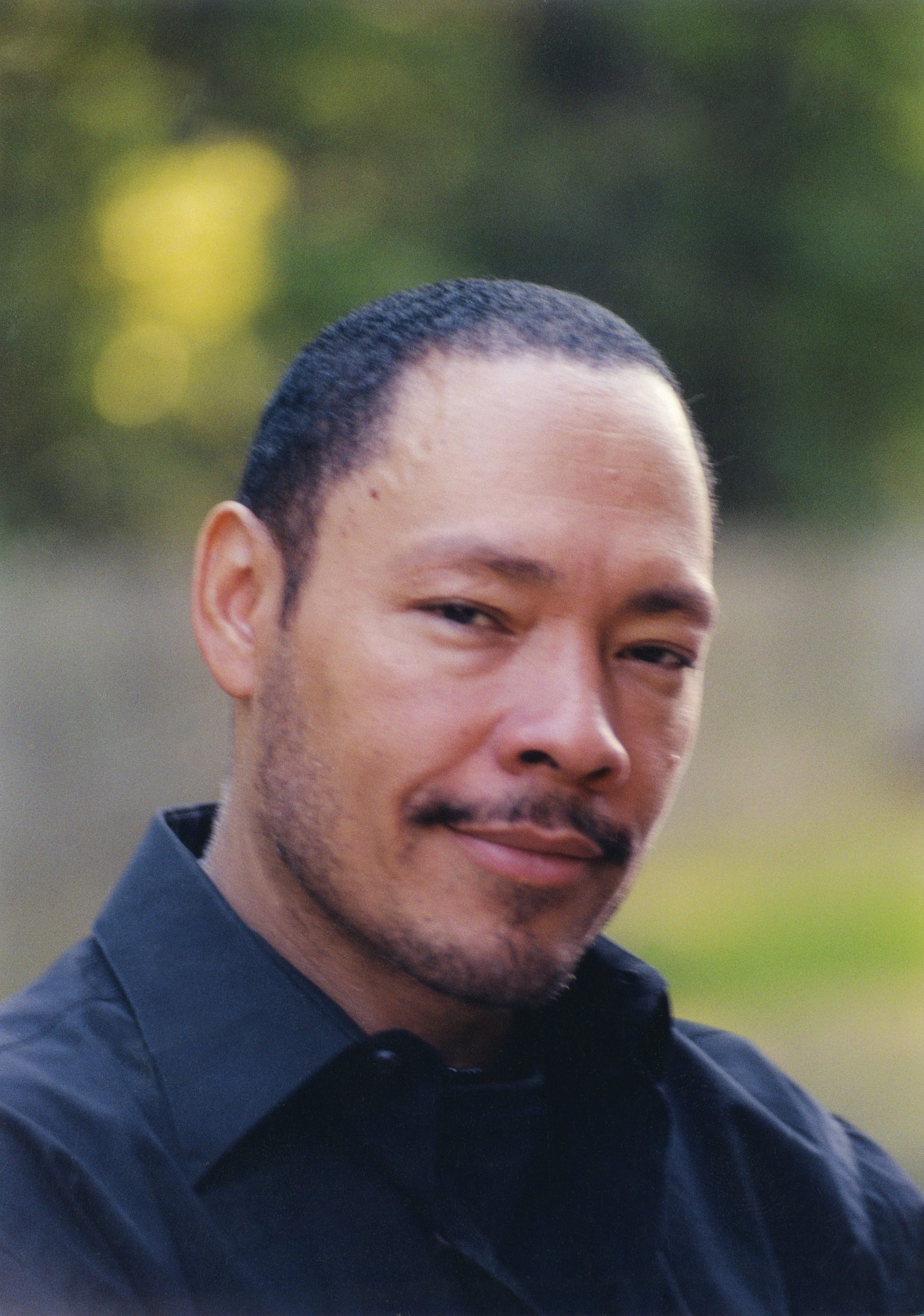 Celebrated illustrator Floyd Cooper died on Friday, July 16, 2021, in Easton, Pennsylvania after a battle with cancer. He is survived by his wife Velma and sons Dayton and Kai and his grandchildren. He was 65.

Floyd Cooper, Illustrator of Black Life for Children, Dies at 65 from the New York Times by Alex Vadukul. Peek: “He sought to revive and recount chapters of African American history that he felt weren’t taught enough in classrooms.”

Obituary: Floyd Cooper from Publisher’s Weekly by Shannon Maughan. Peek: “Cooper revealed that his earliest recollection of creating art was from the age of three. ‘I plucked a piece of gypsum board from a scrap heap…  I used that chalky piece of wallboard to scratch little shapes onto the side of my dad’s house.’”

Celebrating Floyd Cooper from The Brown Bookshelf by Tracey Baptiste. Peek: “Floyd’s entire being was one of extraordinary illumination. Everyone who met him saw a shining light in the world. He was cool, calm, funny, and unendingly generous.”

Born in Tulsa, Oklahoma on January 8, 1956, Cooper moved around a great deal as a child, attending 11 different elementary schools. “With each new school, I quickly learned the currency of my art,” he wrote, as quoted by Publisher’s Weekly. “I would seek out the art teacher and ‘buy’ myself a new friend with my artwork.” His teachers’ encouragement during his school years led Cooper to continue drawing and experimenting with his art. After high school, he was awarded an art scholarship to the University of Oklahoma, where he graduated with a B.F.A. in 1978. 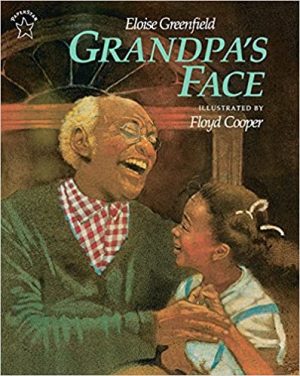 After illustrating and updating greeting cards for the Hallmark company, Cooper moved to New York City then eventually settled with his family in Easton, Pennsylvania. Cooper illustrated his first published book, Eloise Greenfield’s Grandpa’s Face (Philomel, 1988). His first editor, Patricia Lee Gauch of Philomel, remembers seeing Cooper’s jacket work and seeking him out as an illustrator. After Grandpa’s Face, the two worked on many books together over the years and became dear friends. Gauch remembers Cooper as not only a towering talent, but “a beloved friend. Floyd was not only an artist and author, he was a man of character, and he brought that unfailingly to his art and work.”

His work on Joyce Carol Thomas’ The Blacker the Berry earned him the Coretta Scott King Award in 2009 for achievement by a Black illustrator. He went on to win two additional Coretta Scott King Honors as well as countless designations as ALA Notable books and School Library Journal’s Best Books of the Year, among other awards. At the time of his death, Cooper had published over 100 children’s books. 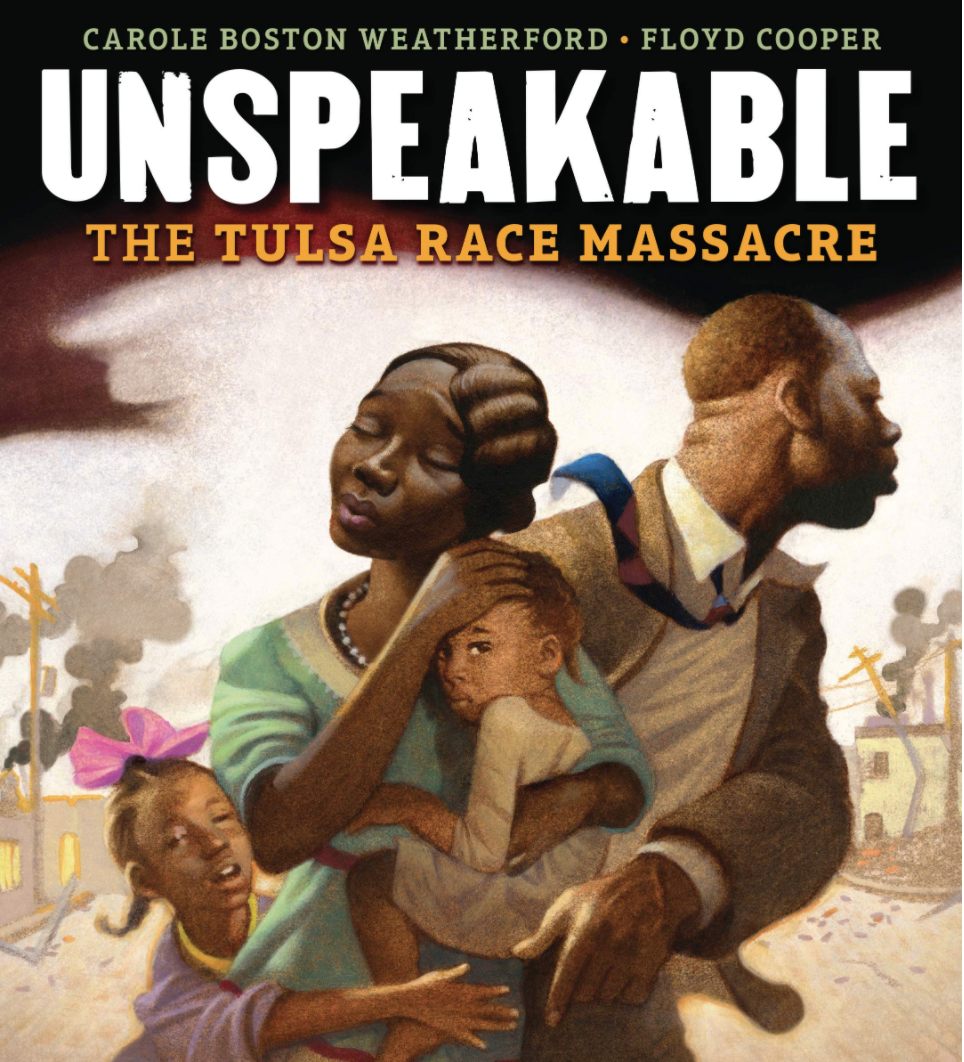 Recent publications also include Leah Henderson’s A Day for Rememberin’ (Abrams, 2021) and Shari Becker and Louisa Jaggar’s Sprouting Wings: The True Story of James Herman Banning (Crown, 2021), as well as the cover art for Cynthia Leitich Smith’s Sisters of the Neversea (Heartdrum, 2021). 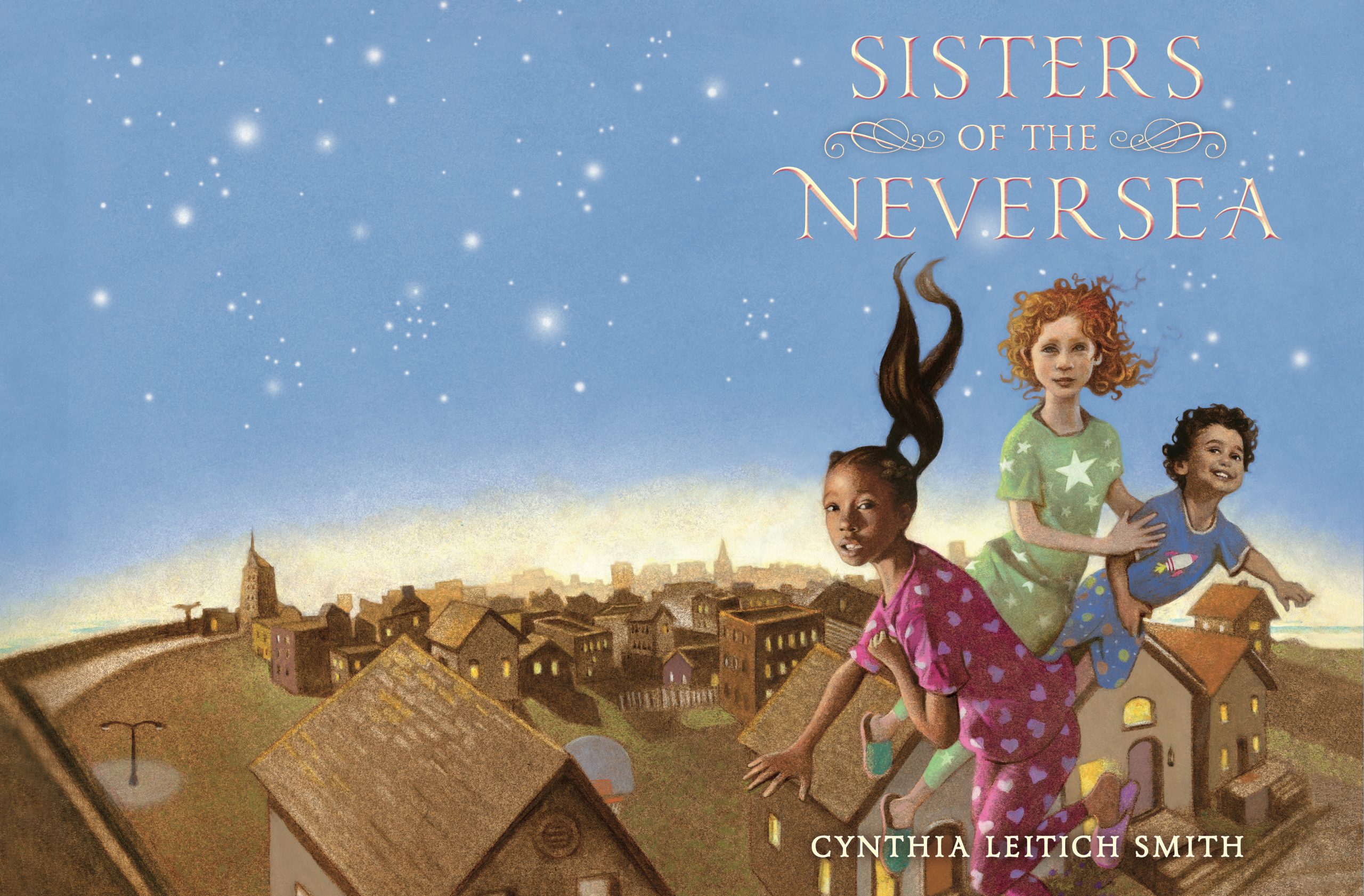 Of working with Cooper, Jaggar recalls his extraordinary generosity as an illustrator. Cooper “showed [the authors] every sketch and allowed it to be a real collaboration. The thing about Floyd that was amazing was that he could use his art to take the work to a whole new, higher level…to turn a book that was a good book into a truly phenomenal book. There were so many emotions that only Floyd could capture. And he did.”

In a 2018 post for Mackin Community, Cooper wrote, “That is what we illustrators call ‘finding the connect.’ I connect with the story…as if[ it] was written just for me.” Cooper described his distinctive technique, whereby he “erases shapes from a background to produce the images,” as “his voice.”

In addition to illustrating, Cooper had a natural aptitude for teaching. Writes Carole Boston Weatherford, “Floyd illuminated so many stories, showing Blackness in all its glory. Just as readers are moved by his visual storytelling, they are awed by his unusual ‘oil erasure’ technique.”

Cooper’s death came as a shock to many in the children’s literature community, most of whom did not know he was sick. Writes Varian Johnson, “I remember reading everything I could about him and…tell myself…if Floyd could do it, then maybe I can, too. I’m so glad to have known him, and for all the barriers he broke down for those who followed, and for all the beauty he brought into the world.”

Cynthia Leitich Smith, a fellow citizen of Muscogee Nation, writes, “…remembering Mvskoke cousin Floyd Cooper with love, respect, and appreciation. His cover for Sisters of the Neversea is a gift I will forever treasure…. My heart aches for all who know and loved him and his brilliant work. Still, he gave the world of children’s literature so, so much, and we are deeply grateful.”

Nikki Grimes, Renee Watson, Tracey Baptiste are among the many who continue to grieve and share remembrances. To honor their longtime faculty member, the Highlights Foundation has created a scholarship in Cooper’s memory.

Floyd Cooper’s family has established a Go Fund Me for funeral expenses. 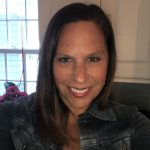 Rebecca Kirshenbaum has an MFA in WCYA from Vermont College of Fine Arts, and MA in Children’s Literature from Simmons University, and an MA in English literature from Columbia. She really, really likes being a student. She grew up in Cleveland and roots for all Cleveland sports teams even though she now lives in Boston.

She lives with her husband Mark, her teenage sons, Caleb and Eli, plus a lot of animals–guinea pig Sprinkles, a bunch of fish, and her family’s therapy dog Quimby. (All of you kidlit people should get the Ramona reference!) When not reading and writing, she teaches fourth and fifth grade literacy and organizes her bookshelves in rainbow order.