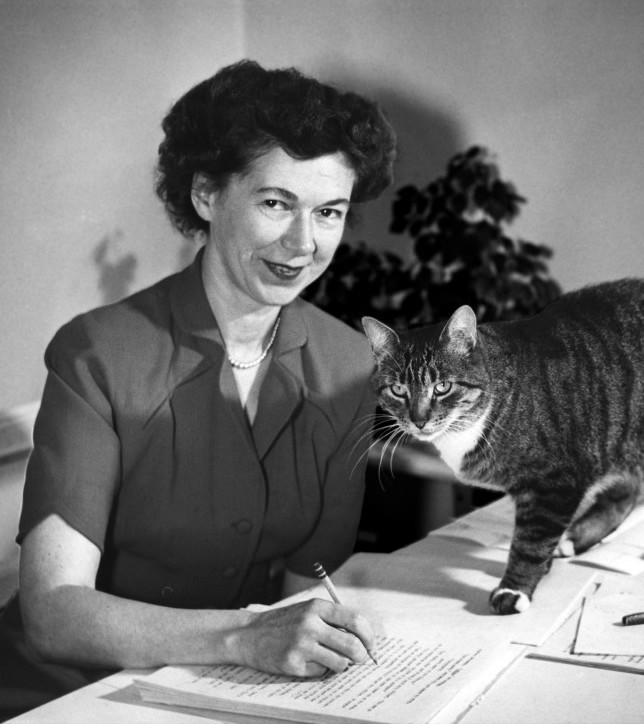 Obituary: Beverly Cleary from Publishers Weekly by Shannon Maughan. Peek: “Cleary’s desire to read funny stories about kids like herself is something that drove her as she eventually became an avid reader, and later, a librarian, and author.”

Beverly Cleary, beloved author who chronicled schoolyard scrapes and feisty kids, dies at 104 from The Washington Post by Harrison Smith and Becky Krystal. Peek: “In her stories, everyday problems — the challenges of managing an unwieldy paper route, dealing with a fractious sibling or coping with an absent parent — became tales of triumph.”

Beverly Cleary, Beloved Children’s Book Author, Dies at 104 from the New York Times by William Grimes. Peek: “In a humorous, lively style, she made compelling drama out of the everyday problems, small injustices and perplexing mysteries — adults chief among them — that define middle-class American childhood.”

Children’s Author Beverly Cleary, Creator Of Ramona Quimby, Dies At 104 from NPR on All Things Considered. Peek: “Cleary was the creator of some of the most authentic characters in children’s literature — Henry Huggins, Ralph S. Mouse and the irascible Ramona Quimby.”

Beverly Bunn was born on April 12, 1916 in McMinnville, Oregon. Though her mother was an aspiring writer and a teacher and surrounded Beverly with books, she found reading difficult in her early years. Eventually, she recounted, in third grade she found herself looking at the pictures and the words and “discovered [she] was reading.”

She graduated from the University of California at Berkeley in 1938 with a bachelor’s degree in English. After she received a second bachelor’s from University of Washington in library science, she began her career as a children’s librarian in Yakima, Washington.

Later, settling in Berkley Hills California with her husband Clarence, Cleary began to write. She often told the story of the spark that ignited her desire to write for children: A boy at the Yakima library “marched right up to [her] desk and demanded, ‘Where are the books about kids like us?’” 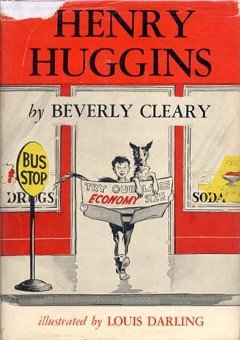 Cleary penned over 40 books for young readers which have sold over 85 million copies and have been translated into 29 languages. Instantly popular, her first novel, Henry Huggins (Morrow, 1950) presented readers with characters drawn from real life, sometimes her own childhood. Cleary rejected writing morals or lessons into books instead opting to write funny stories about what she knew about childhood, the sorts of books she would have liked to read as a child herself.

After the success of Henry Huggins came several sequels including Henry and Beezus (Morrow, 1952). Yet, it was the spunky Ramona Quimby, a minor character in Henry Huggins, who according to the New York Times “emerged as a superstar.” The little sister of Henry’s friend Beezus, Ramona’s antics coupled with her ability to be vulnerable and misunderstood endeared her to readers. Several Ramona books are Cleary’s most popular: Beezus and Ramona (Morrow, 1956) Ramona the Pest (Morrow, 1968), Ramona Quimby, Age 8 (Morrow, 1982), Ramona and Her Mother (1979), and Ramona and Her Father (Morrow, 1977). 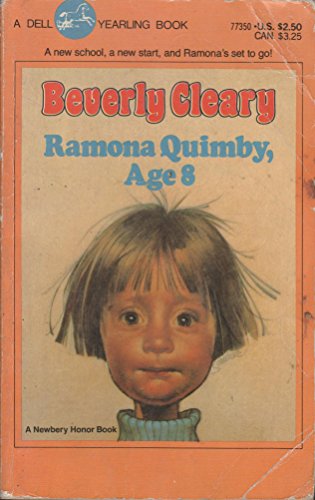 It’s no surprise that a book in the format of letters to an author garnered her such an award. When asked in a Reading Rockets interview what was the greatest joy she’d received from writing books, she replied, “I think the many letters I have received from children, or from their parents, or teachers telling me of a child who never liked to read until he discovered my books.” Indeed, Cleary often replied in her own hand.

Cleary didn’t just write realistic fiction. One of her most beloved characters is Ralph S. Mouse from The Mouse and the Motorcycle (Morrow, 1965) and Runaway Ralph (Morrow, 1970).

Cleary and her oeuvre have received numerous accolades over the years including the National Medal of the Arts from the National Endowment for the Arts, the Newbery Award and Honors, the Laura Ingalls Wilder Award (now the Children’s Literature Legacy Award) and the National Book Award. Her titles received more than 35 statewide children’s book awards, which were the most meaningful to Cleary as they were directly determined by young readers. In 2000, the Library of Congress named Cleary a “Living Legend” for her invaluable contributions to children’s literature.

In 2004, there were numerous celebrations for Cleary’s centennial:

Children’s Author Beverly Cleary On Turning 100: ‘I Didn’t Do It On Purpose’ from The Today Show in which Judy Blume shares that Cleary was her inspiration for writing. When asked what she was most proud of, Cleary said, “the fact that children love my books.”

Beverly Cleary, on Turning 100 from Publishers Weekly by Shannon Maughan. Peek: “The nearing of Cleary’s century milestone has stirred up many vivid memories for her, some of which she recorded in her two memoirs, A Girl from Yamhill and On My Own Two Feet.”

Beverly Cleary on turning 100: Kids today ‘don’t have the freedom’ I had from The Washington Post by Nora Krug. Peek: “Across the country, people are delving into Cleary nostalgia, with celebrations and new editions of her books with introductions by the likes of Amy Poehler and Judy Blume. Kids and adults are being asked to “Drop Everything and Read” to commemorate Cleary’s contribution to children’s literature.” 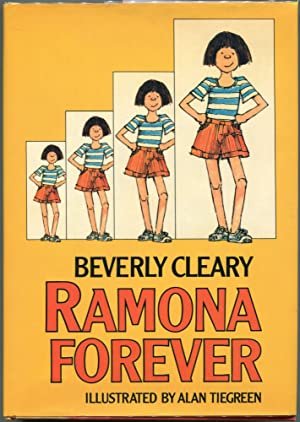 Suzanne Murphy, President and Publisher, HarperCollins Children’s Books shared in the publisher’s Press Release: “We are saddened by the passing of Beverly Cleary, one of the most beloved children’s authors of all time. Looking back, she’d often say, ‘I’ve had a lucky life,’ and generations of children count themselves lucky too—lucky to have the very real characters Beverly Cleary created . . . as true friends who helped shape their growing-up years.”