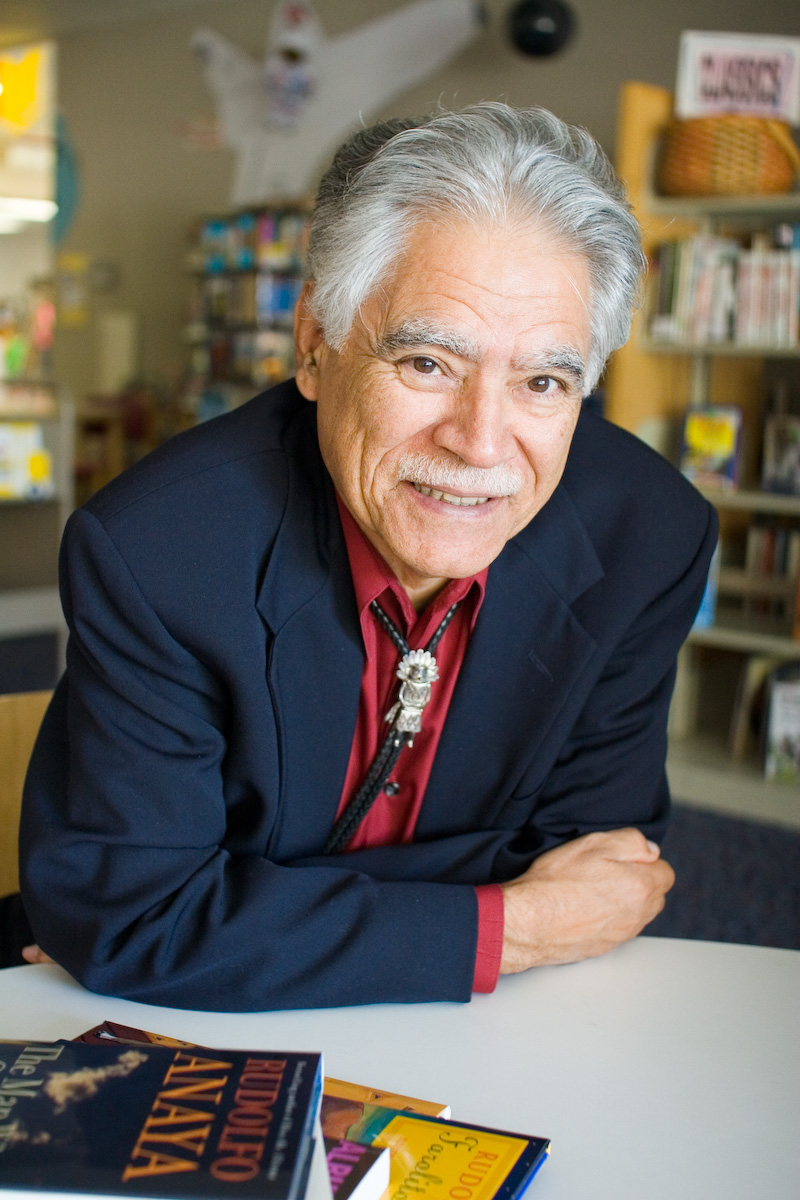 By Stephani Martinell Eaton, above photo by Peter Norby

Rudolfo Anaya, groundbreaking and much-celebrated author, died after a long illness on June 28 at his home in Albuquerque, New Mexico. He was 82.

Rudolfo Anaya, a Father of Chicano Literature, Dies at 82 from The New York Times. Peek: “His coming-of-age novel ‘Bless Me, Ultima’ reframed the way many in New Mexico viewed their own history, even as school districts tried to ban it.” 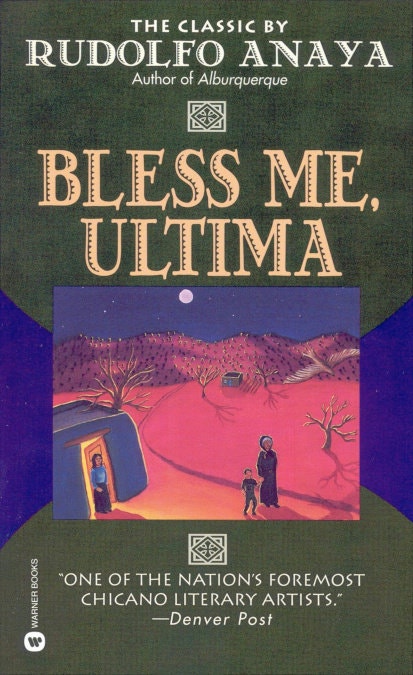 Rudolfo Anaya, A Founding Father Of Chicano Literature, Dies At 82 from NPR. Peek: “Bless Me, Ultima wasn’t like anything else that had come before. It inspired a generation of Chicano writers; Anaya was invited to speak at college and university campuses all over the country, and eventually started a creative writing program at the University of New Mexico.”

Born on Oct. 30, 1937 in Pastura, New Mexico, a small farming village, he was one of ten children. At 14, he moved with his family to Albuquerque. After graduating from the University of New Mexico with an English degree, he began teaching high school all while writing and submitting his work.

Anaya’s best-known work, Bless Me, Ultima (1972), about a boy growing up in New Mexico during the 1940s, was inspired by his own childhood. After many rejections, the Chicano publisher Quinto Sol founded at the University of California Berkley, published it to worldwide acclaim. It won the Premio Quinto Sol Chicano Award in 1971. After its publication, he received numerous speaking invitations and he started a creative writing program at his alma mater, the University of New Mexico.

While the book was celebrated and embraced for how it reframed how people viewed the Southwest’s history, people also feared and banned it for the same reasons. With more than forty works to his name, he continues to inspire and influence Chicano literature.

Anaya’s books for children include:

All his work celebrates the life and culture of the people of the Southwest, especially New Mexico. Always an advocate for childhood literacy, he donated proceeds from books to establish scholarship funds. 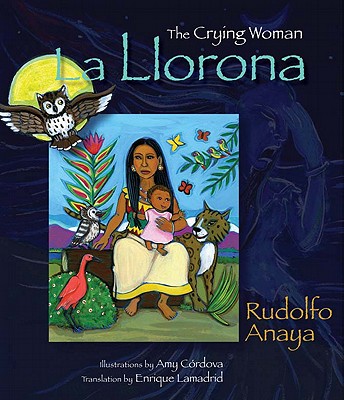 In 2016, President Barack Obama awarded him the National Humanities Medal for “pioneering stories of the American southwest. His works of fiction and poetry celebrate the Chicano experience and reveal universal truths about the human condition—and as an educator, he has spread a love of literature to new generations.” 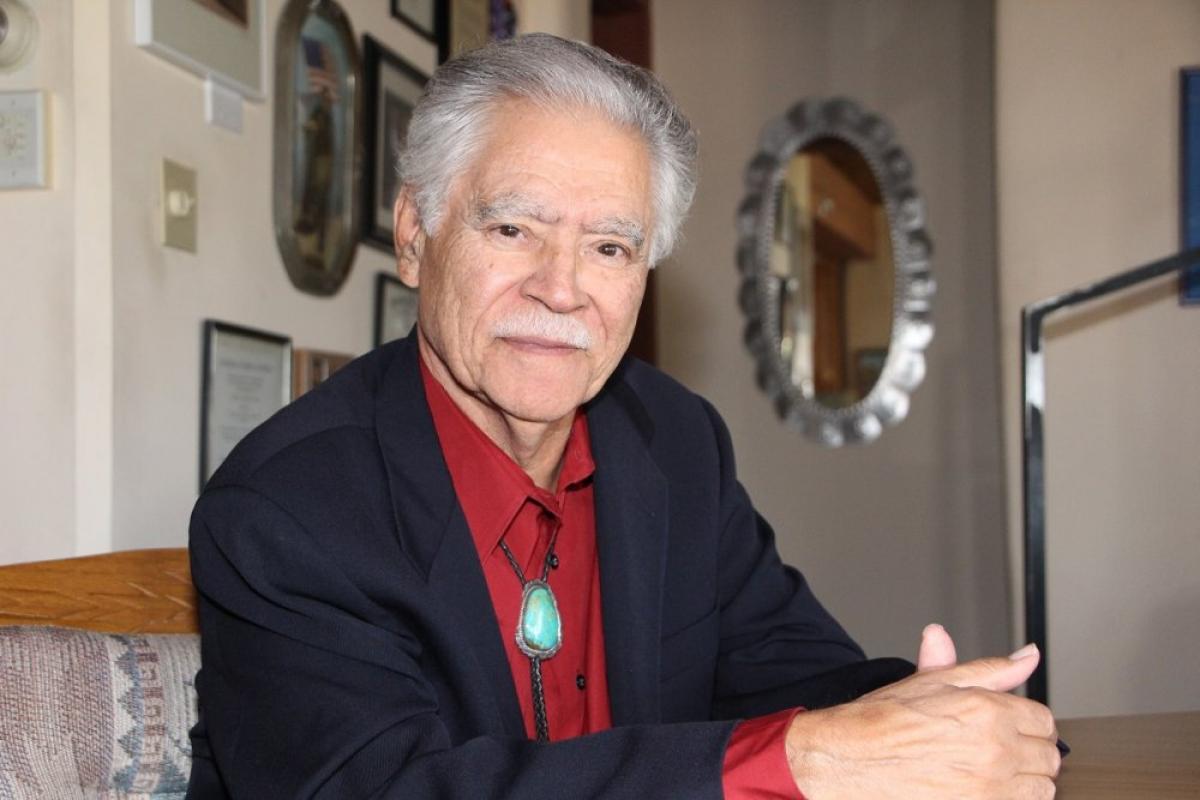 In 2019, New Mexico Governor Michelle Lujan Grisham signed into law the “Rudolfo Anaya I Love to Read Day” to be celebrated on Anaya’s birthday, Oct. 30. The day “celebrates Anaya’s contributions to literature and cultural preservation” as well as encourages the love of reading in children.

As news of his death broke, those who had been touched by his work reacted: New Mexico governor Michelle Lujan Grisham, Pat Mora, Don Winslow, Michael Coleman.