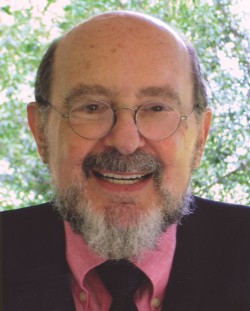 Robert Kimmel Smith, award-winning children’s author, died April 18 in Manhattan, New York of natural causes. He was 89. Since 2015, Smith had been living with Alzheimer’s disease.

Obituary: Robert Kimmel Smith by Shannon Maughan from Publishers Weekly. Peek: “…known for such popular middle grade novels as Chocolate Fever (1972) and The War with Grandpa (1984) died April 18 at his home….”

On his website, Smith credits his mother, Sally, with teaching him to read and says that, when he suffered a bout of rheumatic fever at age 8, he had his first thoughts of becoming a writer. He initially attended Brooklyn College on the pre-med track but dropped out in 1948. He was drafted into the U.S. Army afterwards and was stationed in Germany in the early 1950s.

After his discharge from the Army, he met and fell in love with Claire Medney “who loved books and reading as much as [he] did.” They married, and when Claire later became his literary agent, he credited her with being his best editor. 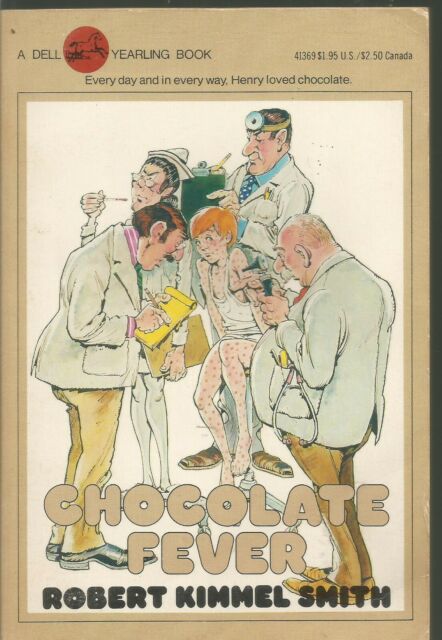 Throughout his career, Smith wrote. He worked as a copywriter and eventually copy chief at advertising firms. Later, he formed his own firm Smith & Toback.

All the while, under the pen name Peter Marks, he sold short bits of fiction to magazines. His first full-length novel was Chocolate Fever (Coward, McCann & Geoghegan, 1972), a story he had told to his seven-year-old daughter. Chocolate Fever became a hit with children and has remained in print ever since, selling more than two million copies. 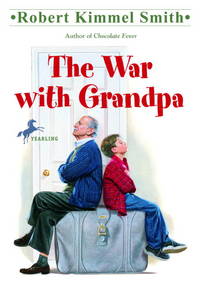 Smith found inspiration for one of his most acclaimed books, The War with Grandpa (Delacorte, 1984), when his son told him he loved his room in their house so much that he was never going to live anywhere else.

Smith said in a YouTube video that, because he’s always looking for a story, that “it popped in [his] head the boy has to get thrown out of his room.”

Filming of the movie by the same name starring Robert DeNiro as Grandpa is complete however not yet released. 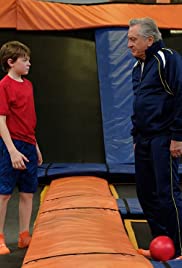 Social media tributes to and memories of Smith and his work include those by Daniel Smith, Melanie Fishbane, and Fallon Farokhi.