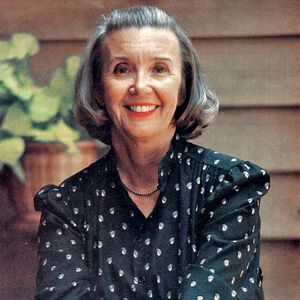 Betsy Byars, award-winning and prolific author, died Feb. 26 in Seneca, South Carolina after complications from a fall. She was 91.

“Byars’s books were often lauded for their blend of humor, empathy, and realistic detail.”

Betsy Byars, Author of ‘The Summer of the Swans’ and Other Children’s Classics, Dies at 91 by Emily Langer from The Washington Post. Peek:

“In her selection of subject matter, she abided by the old writer’s dictum to write what one knows, which meant no wizards or vampires but also no shortage of fear or triumph.”

“Byars’s many awards and recognitions includes the 1971 Newbery Medal for The Summer of the Swans; the 1981 National Book Award for The Night Swimmers; and an Edgar Award in 1992 for Wanted…Mud Blossom.”

On her website, Byars said that, as a child, she was an avid reader, but never had any intention of being a writer. She studied English and graduated from Queens College (now University) in Charlotte in 1950.

She began writing in 1956 while her husband Ed was in graduate school at the University of Illinois. At the time, she had three young children and bought a second-hand typewriter. 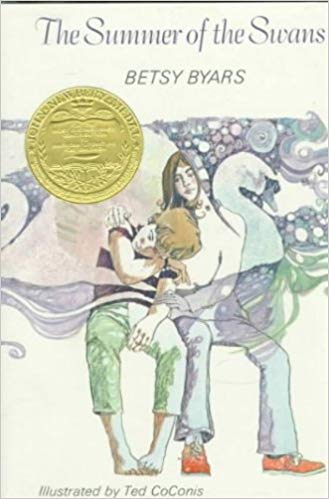 She first sold articles to the Saturday Evening Post and other magazines. In 1962, after several rejections, her first novel, Clementine (Houghton Mifflin, 1962) was published.

Many books followed, including The Dancing Camel (Viking, 1965) and The Midnight Fox (Viking, 1968), which Byars felt was the first book that went the way she had envisioned, according to Something About the Author Autobiography Series.

Reviews of her books praise her flawed but believable characters and true-sounding dialogue. The New York Times reviewer Marilyn Kaye wrote she had the “gift of exposing the soul of the lost child” and reviewer Michele Slung wrote she was “wise in the ways of fear and loss.” At the same time, reviewers lauded that she could deal with contemporary themes in an “old-fashioned and lighthearted way.”

In all, Byars published more than 60 titles for children. In addition to the Newbery, she won the National Book Award for The Night Swimmers (Delacorte, 1980), the Edgar Award for Wanted . . . Mud Blossom (Delacorte, 1991). She also was honored with the Regina Medal by the Catholic Library Association for her oeuvre.

Social media tributes to and memories of Byars and her work include those by Michael Merschel, Debbie Ridpath Ohi, Nancy Paulsen, Sarah Sullivan. 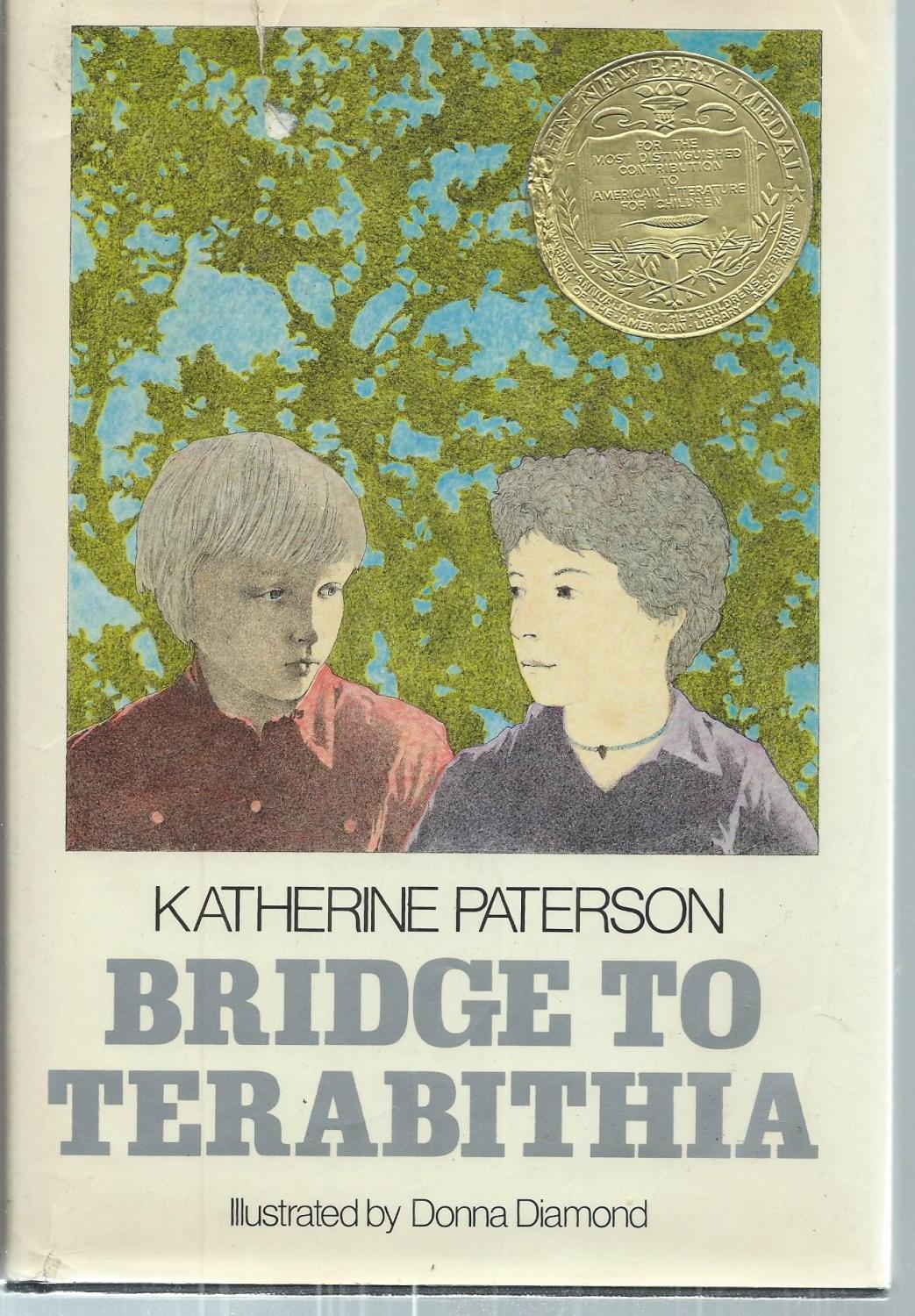 “Betsy Byars and I used to joke that we wrote each other’s books. It began when the Washington Post Book World asked her to review Bridge to Terabithia (HarperCollins, 1977).

“The editor told me later that Betsy had called her and said: ‘I can’t review this book. I just sent it to my editor.’ She was speaking, of course, of The Cartoonist (Viking, 1978).

“I sent The Great Gilly Hopkins (Crowell, 1978) to my editor only to learn, to my distress, that Betsy had just published Pinballs (HarperCollins, 1976), a book about foster children.

“When I finally met her, I introduced myself and then asked, a bit mischievously, ‘What are you working on now?’

“‘I don’t even think around you,’ she said. We became friends on the spot.”