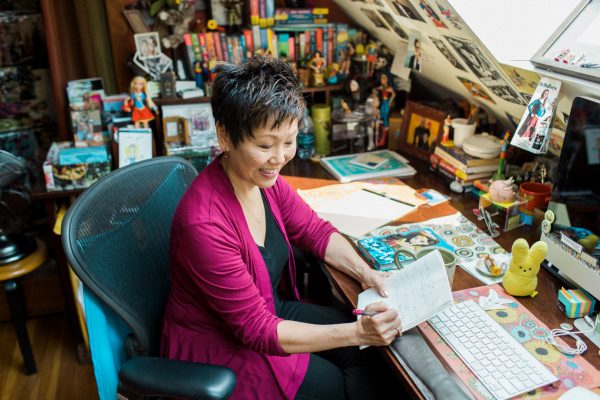 Lisa Yee is a successful children’s-YA author with a long, distinguished career.

My biggest impediment to writing my first book was me. I knew I had one in me, but didn’t know how to get it out. I became an expert at making excuses not to write.

I wrote everything but books. 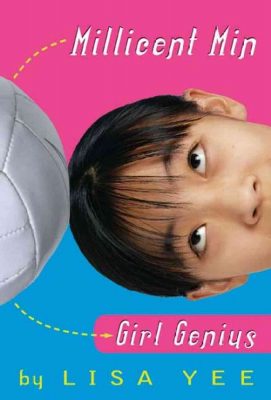 When I was in my late 30s I became deeply depressed. I was in a difficult relationship and was often working 70 or more hours a week for a creative services company I co-owned and had two young children.

I was doing everything for everyone but me.

After that, I thought that I was done with publishing. The book that had spoken to me was out into the world. But stories kept calling to me. It was exciting and scary.

I worried that Millicent Min was a fluke and didn’t know if I could make a living writing books.

Now that I’ve written twenty novels, I don’t wonder if there will be a next one, but I do worry that it will suck. I’m not a good judge of my own writing.

This is embarrassing, but often I have to read the reviews to figure out what I wrote.

I think that a lot of my success comes from the fact that, for me, being creative isn’t all about being creative. My past jobs have taught me never to miss a deadline, to be professional, and to consider each book I write as a gift.

That’s probably why my American Girl and DC Super Hero Girls book editors like me. For those, you tell me when it’s due, how long it should be, let me worry about the story and the characters, and boom! We have a series.

Recently, I asked on Facebook, “Would you rather be a commercial or critical success?”

I was surprised that most well-published authors said “commercial.”

Although, yes, we would all like both, if I had to pick just one, I’d say commercial—because the reality is that when you write for kids fulltime and aren’t J.K. Rowling or insert mega bestseller name you worry about money. That’s why most working authors do school visits, conferences, and writing workshops! 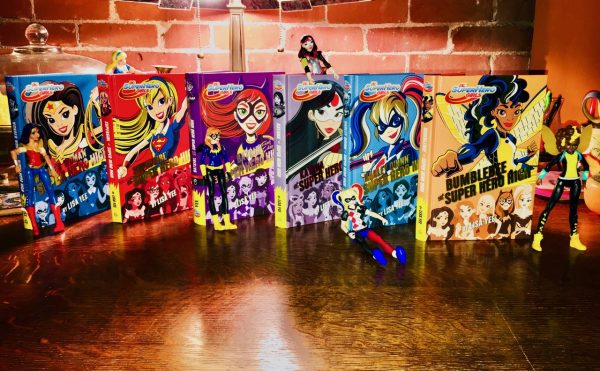 No question, I would have started so much earlier. I would not have let fear of failure paralyze me. And I would have joined SCBWI sooner.

When I first starting writing I was living in Orlando. I knew zero authors in any genre. Once I went to my first writers conference, I discovered that I was not alone. There is comfort in knowing others who have the same goals and dreams. And in this industry, unlike others I’ve been in, we cheer each other on, not try to take them down. 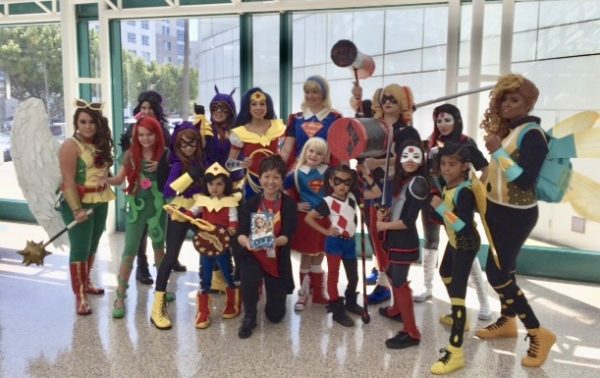 I’ve been in publishing for just over 15 years now, and there have been so many changes. I remember when we all heard of this new thing called e-books. Everyone was convinced it would be the death of publishing. Same when audiobooks got big. 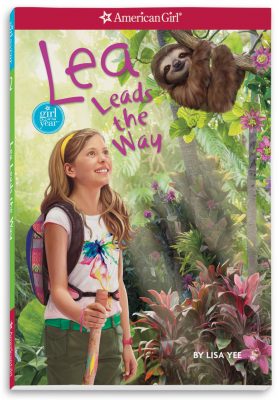 But the reality is that great creative content will always be needed and e-books, audiobooks, etc. are merely the delivery system.

I’ve seen genres and formats trend too. Vampires, wolves, graphic novels (which I hope/believe are here to stay), and more. What it comes down to though is that readers want a good solid story with relatable characters, whether they are wizards, humans, or superheroes.

This past year I’ve seen a renaissance in middle grade fiction. I do Best Books picks and write-ups for NPR’s Book Concierge, and this last time there were so many amazing middle grade books. I was stunned, especially by the maturity and depth in books written by debut authors.

The thing I am most excited about though is #ownvoices and the rich diversity of authors and topics we are seeing.

When Millicent Min, Girl Genius came out, it was the first time there was a photo of a contemporary Asian kid on a book cover. First time.

We’re starting to make strides championed by groups like We Need Diverse Books but still have a long way to go. Let’s talk about inclusion, not exclusion.

I would remind myself to enjoy the ride. With my debut, I didn’t have any sort of celebration whatsoever. I recall a quiet joyful sob alone in the cereal aisle but that was it. 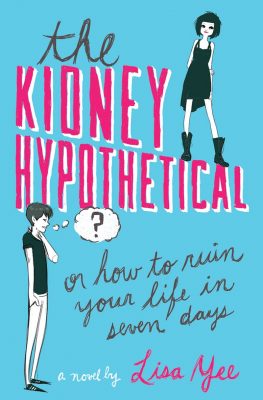 I didn’t have a book launch party until maybe my fifth book? I was so afraid no one would show up.

So, Lisa-Debut-Author, at least treat yourself to a nice dinner and don’t be scared to tell people you wrote a book.

Also, I’d tell myself it’s okay just to be who you are. Your true self. Back then there weren’t many books with Asian protagonists, so people expected a lot from me. To be “more Asian” whatever that means. I kept apologizing for not knowing how to speak Chinese or not being an expert on all things Asian. Nowadays, I am just who I am.

I want to get books into the hands of readers without the interference by adults who believe they know best for all children and young adults.

When I was in middle school, I had a friend who’d give me money so I could buy books for her from the Scholastic Book Club, because she wasn’t allowed to read anything with a hint of bad behavior or romance in them.

Kids manage to get the books they want, so why put up walls?

If they want to read, they will find a way.

I want my next MG novel, Maizy Chen’s Diabolical Plot To Rule The World (Random House), to be a commercial and critical success. (Snort!) 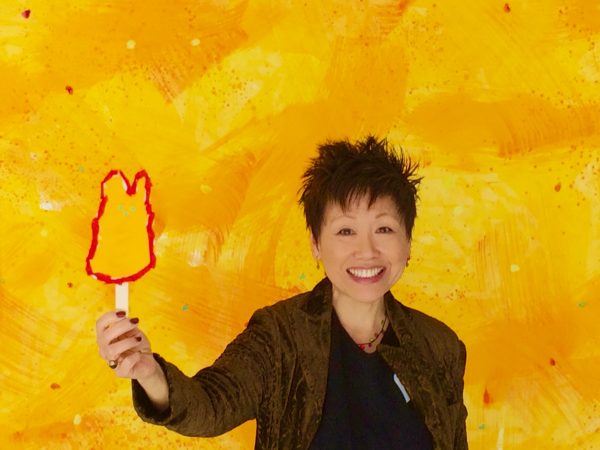