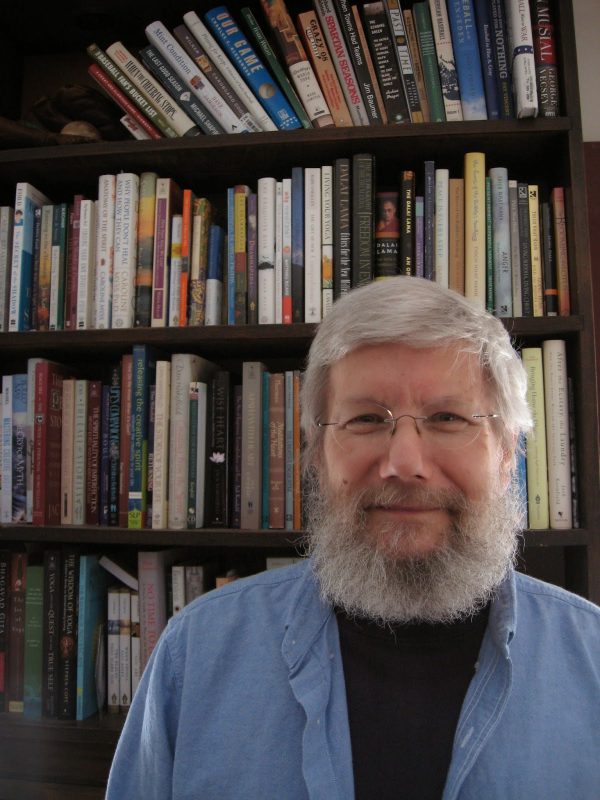 Paul B. Janeczko, celebrated poet and dedicated teacher, died Feb. 19. He was 73. 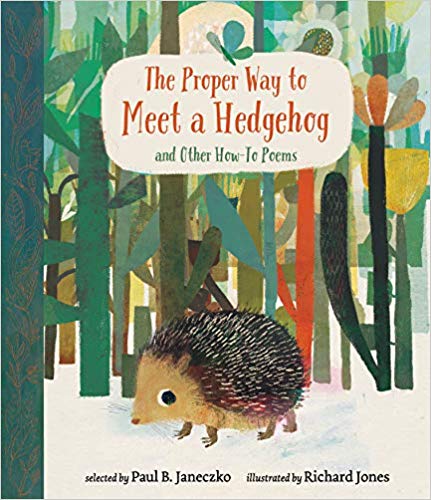 ‘From his first anthology with us in 1999 to his forthcoming collection The Proper Way to Meet a Hedgehog and Other How-To Poems (Candlewick, 2019), he made poetry joyful and resonant….’”

On his author website, Janeczko described being the middle child of five and an avid baseball fan. As a young child, he read baseball magazines, the sports page in the newspaper, and the backs of baseball cards. It wasn’t until he started reading the Hardy Boys series that he found joy in reading. 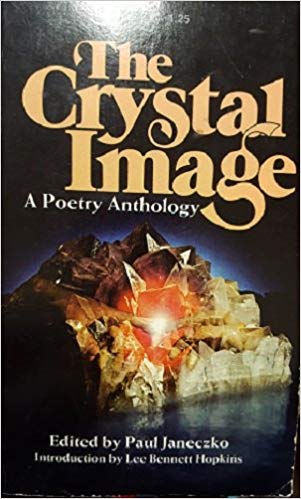 After attending St. Francis College in Maine and John Carroll University in Ohio, he started a 22-year teaching career.

He created his own, which became The Crystal Image (Dell, 1977).

He went on to publish more than 50 books, including poetry anthologies, novels for young readers, books of his own poetry, nonfiction, and guides for teachers.

In an interview with April Halprin Wayland at Teaching Authors, he described his approach:

“I like to use poetry models when I work with young readers. I try to show them poems by published poets, but also poems by their peers. When you’re in the fourth grade, Emily Dickinson or Robert Frost may not impress you, but reading a poem by another fourth grader may be just the motivation that you need.”

Poets Heidi Mordhorst and Naomi Shihab Nye pay tribute to Janeczko with their own poems “Requiem for PBJ” and “For Paul Janeczko, who Changed the World.” 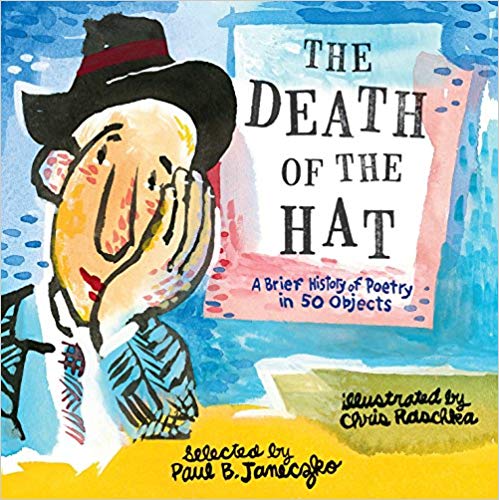 Janeczko received American Library Association Best Books of the Year for multiple works. This year, NCTE awarded him the Excellence in Poetry for Children Award.

In his anthology and fiftieth book, The Death of a Hat: A Brief History of Poetry in 50 Objects (Candlewick, 2015), Janeczko opened with “50 Thanks” and wrote:

“None of my 50 books is the work of a single person. Nor is my life or career the work of one person.”