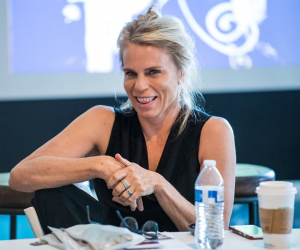 When an author or an illustrator gets the news that their book is going out of print (OP) or out of stock (OS), it is a blow. A tragedy. It feels like a death in the family.

After all, a book is a creation, something that sprang from our imaginations, our hearts and our intellects.

Publishing is a business and a book going OP or OS is part its life cycle.

So what do you do when it happens? Fall into a heap? Self-publish? Write the next book? All of the above?

For my part, I’ve seen comings and goings in much of my creative work. As a playwright, opening night is always followed, at some point, by closing night. As a journalist, I knew that the stories I wrote one day might well line birdcages the next day.

As an author, I thought my books would stay around forever, but it’s not the case. The rights to Snuggle Mountain (Clarion 2003) are mine again. The iTunes app of Snuggle Mountain aged out as the internal operating systems of computers changed. 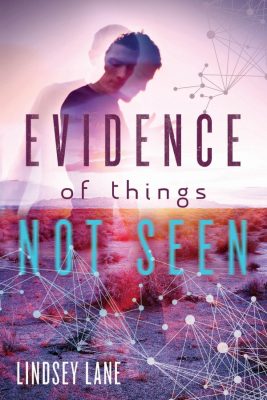 Recently, I learned that my young adult novel Evidence of Things Not Seen (Farrar, Straus & Giroux, 2014) is out of stock. This news is disheartening, but I know I’m not alone.

I decided to turn to people I know and trust in the children’s literature world and ask for their guidance and excellent thinking.

This four-part series is an assembling of wise voices in the field of children’s literature. Experienced and thoughtful authors, illustrators, agents and editors. They echo one another. They provide good counsel.

They give you a perspective on reframing this publishing event so that you can be a good steward of your books and your life as a writer.

But first, a few facts:

The children’s publishing industry looked very different in 1976. The Bowker Annual of Library & Book Trade Information, which lists all books published in the United States annually, recorded 2,222 new books for juveniles that year. This number includes all books for juveniles from picture book to middle grade to concept books to young adult books.

Forty years later, these numbers have shifted dramatically. Young adult literature is now a huge part of children’s publishing as is graphic-format literature.

The bottom line is that children’s literature has exploded. In 2016, a staggering 27,638 children’s books were published; 2,878 comics and graphic novels were published; 4,907 young adult books published. In total, 32,645 new books for the youth market were published in the United States. Calculator, please. A 1369 percent increase from 1976 to 2016.

That’s a lot of new books. Imagine the shelf space and warehouses to hold all these books. Imagine the cost. Then add in this game changer: In 1979, the Supreme Court ruled (in Thor Power Tool v Commissioner) that all inventory is taxable at the same rate. (Thor argued that old inventory should be deducted for tax loss because it was deducted for accounting purposes.) This decision made it more expensive for publishers to carry poor-selling inventory from year to year. As a result, publishers cut print runs to minimize inventory and are much quicker to dispose of books before the end of the fiscal year.

In a 1989 School Library Journal article entitled “Coping with the OP ‘Crisis,’” Wendell Lotz cites two studies by academic librarians that found the Thor decision did not increase the rate of books going OP or OS as much as librarians’ reliance on reviews and stocking the classics.

Whatever the cause, the results are clear: More books go out of print as the years from publication pass by. 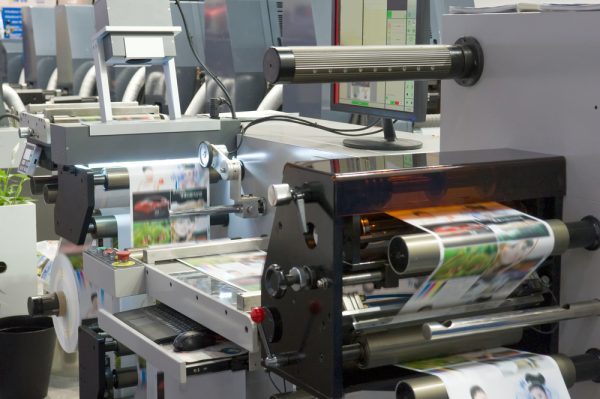 One can extrapolate that if the number of children’s books being printed has exploded (1369 percent from 1976 to 2016), then the number of books going out of print and out of stock has risen exponentially as well.

Short of contacting every publishing house in the United States to create one, no exact record of OP/OS books currently exists. Electronic books and print-on-demand services have blurred the line of demarcation between out of print and out of stock. Many books, which are out of stock but in print, are still available electronically.

Also, publishers hang onto the rights, which can keep a book in limbo. Agents are aware of this change and usually address this issue in the contract phase so that rights can shift back to the creator after an agreed upon period of time.

Many interviewees in this post take solace in the notion that books will be eternal on the shelves of libraries. To some extent that is true. But library shelf space is limited and culling is a regular process. 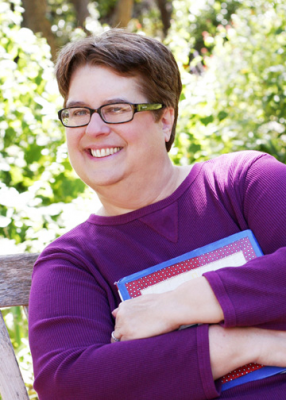 Author and librarian Jeanette Larson who wrote CREW: A Weeding Manual for Modern Libraries sets the criteria for culling books from a collection. (CREW is an acronym for Continuous Review, Evaluation, and Weeding.)

“Other than research libraries, space is given to new titles, titles that are being used regularly (this is subjective), and books that are in decent condition.

“Standard practice is to cull about five percent of the collection annually, so realistically, books are being culled daily or weekly.”

Children’s books may be culled less frequently because they are 1) off the shelves much of the time, e.g. picture books or 2) they are still viable and being read.

“Librarians,” says Larson, “Tend to be more lenient in keeping children’s books because they get a new audience for them every year and are not as subject to being ‘old’ bestsellers.”

Also, children’s books go through a natural culling process. “If books disappear,” says Larson, “The librarian must make a decision as to whether the book should be replaced if it is still in print. Some books in hand will be culled because there are new editions. Judy Blume’s Are You There, God? It’s Me, Margaret (1970) was updated to include tampons instead of pads, for example.”

Such are the current facts and numbers surrounding a book’s publication and its shelf life in libraries and publishers’ warehouses.

Next up: insights from writers and illustrators who have experienced this reality and how they reframe it as part of their career.

Jeanette Larson is a celebrated librarian, children’s literature specialist, trainer and author. Jeanette writes professional books for librarians as well as books for young people. She was named Librarian of the Year by the Texas Library Association in 1998 and received the Siddie Joe Johnson TLA Award in 2003 for her work with library youth services.

Being a good steward of these books prompted her to question the lifecycle of books in the publishing world. She earned her BA in Theater Arts from Hampshire College and her MFA in Writing for Children and Young Adults from the Vermont College of Fine Arts. She regularly teaches private classes, through the Writers’ League of Texas, and she is an assistant professor at Austin Community College.