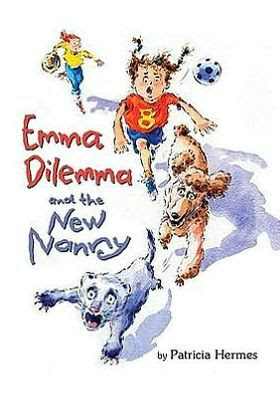 Author Patricia Hermes died July 11, while Cynsations was on hiatus. She was 82.

After writing articles for national parenting magazines and an Op-Ed piece for The New York Times, a literary agent approached Hermes about writing for children.

“Hermes promptly wrote What If They Knew (Harcourt, 1980), a middle grade novel about a girl with epilepsy—something she had suffered from in childhood—starting at a new school. Thus began her career as a children’s book author,” wrote Shannon Maughan in an obituary for Publishers Weekly

Hermes went on to write more than 50 other books, ranging from picture books through young adult. She often addressed “serious subjects, including death, incest, war, famine and slavery” reported Anita Gates for the New York Times.

In 2000, she began writing diary-style historical fiction titles for Scholastic’s My America series before shifting gears to contemporary realism for the Emma Dilemma chapter book series published by Marshall Cavendish.

In 2010, Hermes did an interview with a Connecticut television and talked about how she was drawn to writing for children and her favorite series, Emma Dilemma. “It’s my favorite because there’s a lot of mischief going on, and Emma, even though she tries really hard to be a good kid, she gets into a lot of messes, which is what happened to me when I was little.”