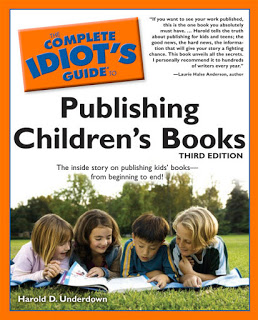 One thought on “Guest Post: Harold Underdown on Line Editing”