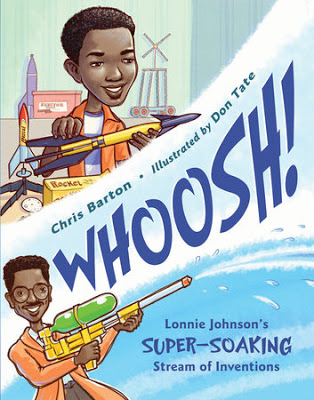 Illustrating Lonnie Johnson’s Story: Whoosh! from Don Tate. Peek: “…unlike many other subjects I’ve written and/or illustrated about…Lonnie Johnson is still living. He lives and works today in Atlanta, Georgia, at his company, Johnson Research & Development Co. For that reason, being just a phone call or email away, I thought illustrating his story would be easier. Well, it was. And it was not.” See also Don Tate on Whoosh! Researching & Texting with Lonnie Johnson.

Writing as a Small Sturdy Boat by Bethany Reid from Writer Unboxed. Peek: “What does writing feel like to you?”

Vulnerability by Mary Kole from Kidlit.com. Peek: “It will get the reader on the character’s side. Just like in real life, in fictional life, an apology or owning up to a mistake go a long, long way.”

Linda Camacho: Agent Looking for Diversity from Lee Wind at I’m Here. I’m Queer. What the Hell Do I Read?  Peek: “I’d love a fantasy set in a non-European setting and, of course, a story featuring a plus-size protagonist (contemporary is fine, but bonus points for another genre!).” See also New Literary Agent Alert: Alexandra Weiss of Jennifer De Chiara Literary Agency by Chuck Sambuchino from Writers Digest.

Teamwork: Pictures in My Head by Ann Rider from The Horn Book. Peek: “Do I always see pictures in my head when I read a picture-book manuscript? Yes, pretty much. If I don’t, it is often a sign that I might not be the right editor for the text. ” Note: “Ann is an executive editor at Houghton Mifflin Harcourt.” 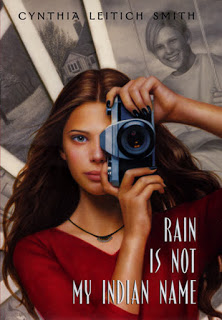 10 Favorite Titles of American Indians in Children’s Literature by Debbie Reese from VOYA. Note: Honored to see Rain Is Not My Indian Name by Cynthia Leitich Smith (HarperCollins, 2001) included in such distinguished company.

Writing from Color and Native Voices: “This contest will feature queries and the first 300 words of completed, polished manuscripts written by Native authors and authors of color. The entry window will be open from 12 a.m. (midnight) Eastern June 12 until 11:59 p.m. Eastern that same day.”

Author Interview: Anne Bustard from Austin SCBWI. Peek: “I love Hawaii. So it was incredibly difficult for me to cast it as the antagonist at the beginning of the novel. I was most relieved when that changed by the end.” See also SCBWI Student Memberships.

SpeakLoudly: Book Banning & Justifications by Teri Lesesne from The Goddess of YA Literature. Peek: “…confronting difficult topics and situations in books is so much safer than having to confront them in real life. In addition, books can be a comfort in a time of grief or distress.”

Diversity 102: Ageism in Children’s Literature by Laura Reiko Simeon from Lee & Low. Peek: “As increasing numbers
of people live healthy, vibrant, active lives ever later in life, we need more of these types of picture books that reflect the true gamut of roles older adults play in our society.” 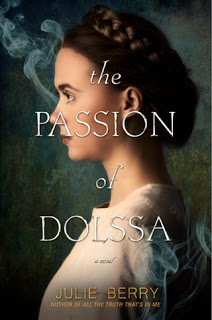 Umaking the White Default: Writing About Race by Vicky Smith from Kirkus Reviews. Peek: “…I’ve felt more and more that naming race and identity is one of the duties of a reviewer. Parents and caregivers of children of color want books that reflect their children, as do librarians and teachers serving children of color.” See also Vicky on The Road to Heck: Misreading Race in a Children’s Book from Kirkus Reviews.

Author Interview: Julie Berry on The Passion of Dolssa from Sarah Johnson at The VCFA Launchpad. Peek: “I’ve seen a handful of bloggers say things like, ‘Julie Berry is unafraid to make her characters suffer.’ Another curious accolade. Is sadism a superpower? I know what they mean, though, and I guess I’ll take it.”

Most Diverse? Verse! Five Easy Steps for Promoting Diversity with Poetry by Sylvia Vardell and Janet Wong from CBC Diversity. Peek: “Poetry is the ideal vehicle for promoting diversity in children’s literature.I It can be read in just a few minutes, but holds great depth, beautiful language, and much feeling.” 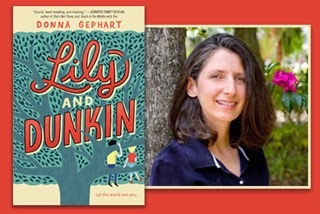 Happy Children’s Book Week! Between the Austin SCBWI Regional Conference, the Asian Festival of Children’s Content, VCFA grading and working on my novel, May is jam packed. Fortunately, I have a lot of help. 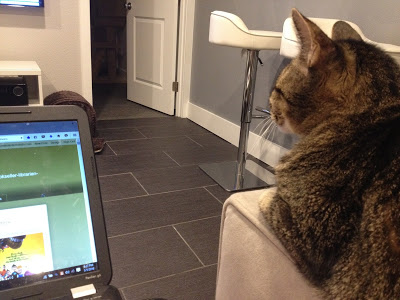 Definitions: “Native Americans” vs. “People of Color”
M.T. Anderson on What’s Next?
Off the Reservation: A Teachable Moment
Using Family Diversity & Structures to Teach Empathy 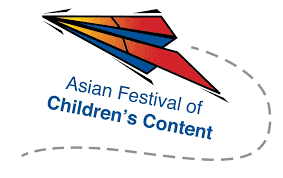