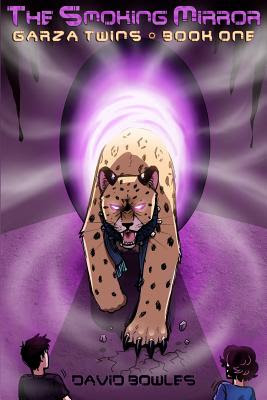 David Bowles on His Garza Twins Series & Pura Belpre Award from Latin@s in Kidlit. Peek: “…Anglo young people facing off against European or Western legendary beings, gods, or dilemmas. ‘Wouldn’t it be nice,’ we often mused, ‘to open one of these books and find a Chicana facing off against Aztec deities or Mexican monsters?'”

Multiple Point of Views, Alternating Between First and Third Person by Deborah Halverson from DearEditor.com. Peek: “Maybe the first person point of view would establish your protagonist as the most trusted narrator, when in fact readers should be trusting someone else entirely.”

WNDB Internship Grants from We Need Diverse Books. Peek: “This year nine $2500 grants are available to diverse publishing interns, and the program has expanded to include interns at literary agencies as well as partner publishing houses.” See also Scholastic Collaborates with WNDB on Reading Club Flyers from Publishers Weekly.

Russia Purge: Publishing Children’s Books in Russia by Masha Gessen from The Intercept. Peek: “You would think that publishing a book for six-year-olds wouldn’t entail political risks, even in a country where political risks abound. You would be wrong.”

Writing Horror While Female from Courtney Alameda. Peek: “Women are no strangers to deep-seated, primal fear, which makes us candidates to exorcise those fears and frustrations on the page.”

South Asian Voices: A Roundtable Discussion from We Need Diverse Books. Peek from Uma Krishnaswami: “I define it geographically. For me, Asia begins in Afghanistan and ends at the Pacific Ocean. And within that there are words of cultures, languages, religions, belief systems, art forms, stories, ways of thinking and being. I see South Asia as very much a part of Asia. You didn’t ask that, but I’m saying it anyway. What would Asia be without Buddhism, or India without tea?” 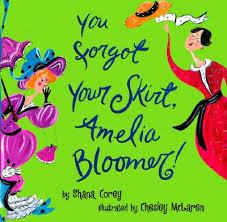 Old-time Gals with Gumption: The Picture Books of Shana Corey by Barbara Auerbach from School Library Journal. Peek: “As Women’s History Month approaches, teachers and librarians rush to titles that will engage and inspire students, and offer discussion opportunities.”

C.M. Surrisi and The Maypop Kidnapping from the VCFA Launchpad. Peek: “I strive for adult characters who are respected as role models, even if they are sometimes difficult and test a kid’s patience.”

Seven Questions Over Breakfast with Christy Hale by Jules from Seven Impossible Things Before Breakfast. Peek: “I look for color inspiration in art books. I research picture references for gestures, expressions, setting, clothing, and other aspects of daily living.”

Death to the Q&A by Kenny Brechner from Publishers Weekly. Peek: “The customers’ energy and goodwill evaporates during the Q&A so that at its end, instead of staying to wait in line, chat, and buy a book, they run for it.” Note: Not all attendees may be able to afford a book (or they may already own a copy but want to connect in person with the author). However, they might purchase a lower-priced item at the event (or at the store in the near future). In fact, they may be introduced to the store by the event. That said, it’s agreed that Q&As (like readings) can become tedious. 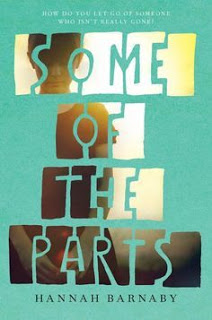 The winners of The Lost Track of Time by Paige Britt (Scholastic) were Barbara in North Carolina and Aaron in Michigan.

I’m thrilled to be attending the launch of Bears Make the Best Reading Buddies by debut author Carmen Oliver (Capstone, 2015) at 2 p.m. Sunday at BookPeople in Austin. Look for more about Carmen and this terrific pro-literacy picture book at Cynsations soon! 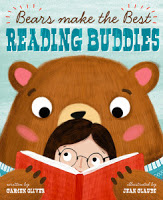 Are you writing across identity elements? Join me for Diversity Done Right from 9 a.m. to 4 p.m. March 19 in conjunction with North Texas SCBWI.

Or would you like to pursue one of manuscript critiques and/or career consultations (not to mention the chance to learn from an outstanding creative and publishing faculty)? If so, now is the time to register for the Austin SCBWI Writers & Illustrators Working Conference May 14 and May 15. 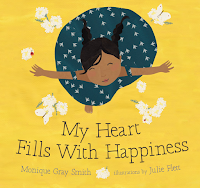