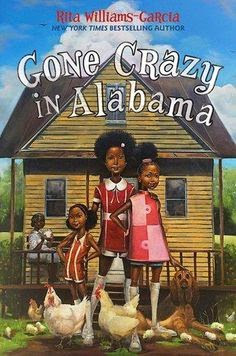 Q&A with Rita Williams Garcia by Sue Corbett from Publishers Weekly. Peek: “I am a product of the Great Migration. My grandmother, my mother, and my father all came north from the south. We did not spend a lot of time home-going, but that didn’t stop me from imagining what it would be like.” See also Top 10 Historical Fiction for Youth 2015 from Booklist.

New Award for Historical Middle Grade Fiction or Nonfiction from SCBWI. Peek: “A new book award, The Grateful American™ Book Prize, has been established to honor children’s books of fiction and nonfiction that feature the events and the people that shaped the history of the U.S. The Prize was co-founded by author and publisher David Bruce Smith…”

The Troubling Debate of Autism as a Fad by Jessica Mulqueen from Disability in Kidlit. Peek: “The objections to literary critics complaining about autistic characters are obvious. Despite the increase in the number of portrayals, autism is still underrepresented and highly misunderstood. Such remarks are not only misleading, but discriminatory.”

Capstore Sponsors Residency for Children’s Authors and Illustrators by Claire Kirch from Publishers Weekly. Peek: “Beginning this summer, Capstone will select one artist annually to participate in a month-long residency at the Anderson Center in Red Wing, Minn. Fellows will be provided with room and board, as well as space in which to work.” 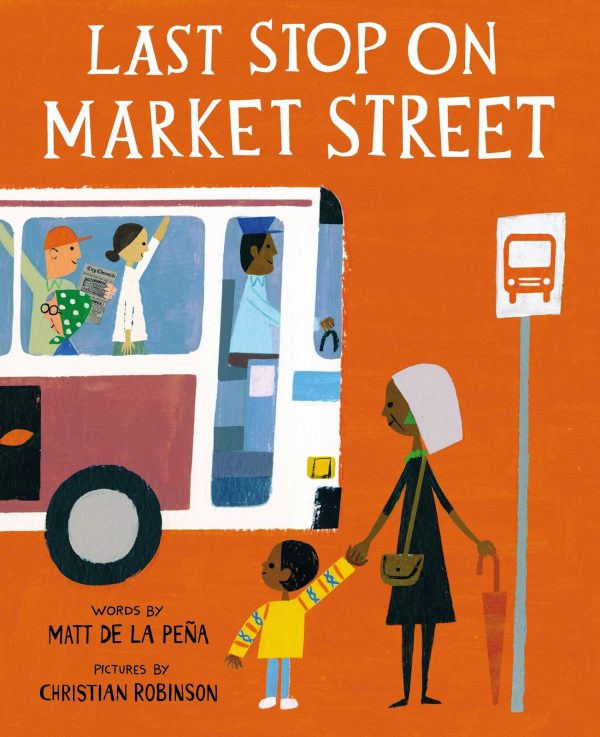 How We Talk (Or Don’t Talk) About Diversity When We Read With Our Kids by Matt de la Pena from Brightly. Peek: “We’re mixed kids. Half Mexican, half white. Back then you never found ‘mixed’ dolls, so my mom would opt for the ‘Latino’
doll, or, more commonly, the white doll. But here she was, staring down at three African American Cabbage Patch Kids.” See also The Color of Character from Nikki Grimes.

Writing Humor: The Lighter Side of Writing Is Heavy Stuff by Michael McDonagh from QueryTracker Blog. Peek: “Without an unexpected outcome or high degree of contrast between the situation and the actor’s response, there is no joke.”

Interview: Agent Tina Wexler by Lee Wind from I’m Here. I’m Queer. What the Hell Do I Read? Peek: “More stories where the kids babysit or have a job at the DQ or struggle to complete their homework while putting dinner together because both parents (or the remaining parent) work outside the home, overworked, underpaid and put on wonky shifts that aren’t conducive to helping with homework or making a wholesome dinner (or any dinner) at night.”

Agent Heather Flaherty of the Bent Agency Defines Voice and Shares Her Wish List from Adventures in YA Publishing. Peek: ” So many famous authors actually wrote anywhere between four and seven books before getting nabbed.”

Fallacy: The Primer for Surprise by Ron Estrada from Writer Unboxed. Peek: “Story surprises happen not when a reader lacks important information that leads to the correct conclusion about story events, but rather when, through the abundance of misinformation, the reader is forced into wrong conclusions.”

Canadian Children’s Literature: Damaging to Black People? by Zetta Elliott from Media Diversified. Peek: “In 2011, I began to compile a bibliography on my blog and discovered that since 2000, on average, only three Black-authored books for children were published each year. And, in that time, of the nearly thirty middle grade or young adult novels featuring a Black protagonist, only two depict Black children living in contemporary Canada.” 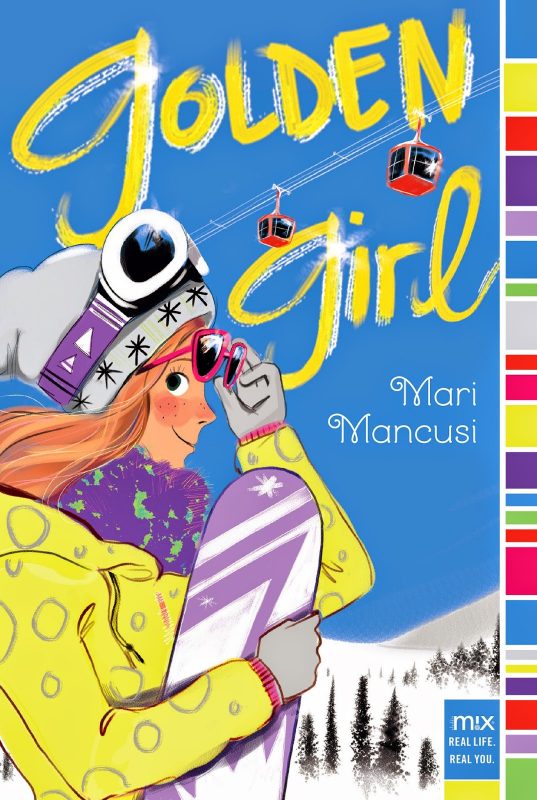 The winner of Things I’ll Never Say: Stories About Our Secret Selves by Ann Angel (Candlewick, 2015) is Linda in Virginia.

The winners of How to Surprise a Dad by Jean Reagan, illustrated by Lee Wildish (Knopf, 2015) are Becky in Utah, Jane in South Dakota, Rachel in Arizona, Jacqui in Illinois and Vanessa in New Jersey.

Talking Craft, Diversity & Genre Hopping with Cynthia Leitich Smith from Joy Preble. Peek: “Choose yourself. Don’t wait for the publisher to promote your book to lead title. Don’t wait for your head to be graced with a crown or your slippers to be buried in laurels. Raise that chin and vow to do this…” Note: Thanks to all who shared this link. I’m honored by your support and enthusiasm.

The Bulletin of the Center of Children’s Books cheers Things I’ll Never Say: Stories About Our Secret Selves, edited by Ann Angel (Candlewick, 2015): “There are even two fantasies, one by Cynthia Leitich Smith about a guardian angel who has fallen in love with a human boy, and another by Katy Moran that owes much to the story of Bluebeard…. The secrets’ often mature content raises the moral question of whether a thing is secret because it’s shameful or shameful because it’s secret, making this a thought- provoking collection.”

Thank you to author-illustrator Shelley Ann Jackson for her first-rate service as assistant regional advisor of the Austin chapter of SCBWI. Most appreciated! Now P.J. Hoover takes over the mantle. Lucky us! 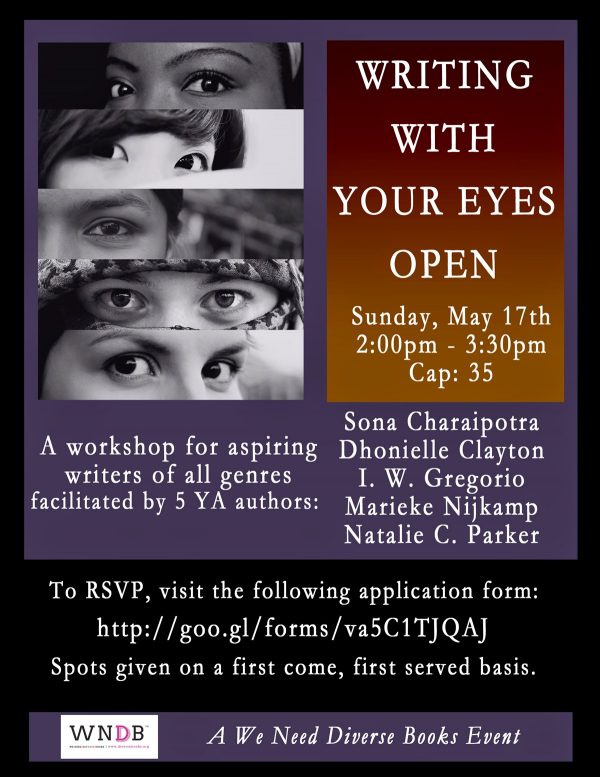 Join Cynthia and representatives from We Need Diverse Books for a panel and (free) writing workshop from 2 p.m. to 3:30 p.m. May 12 at BookPeople in Austin. Register here.