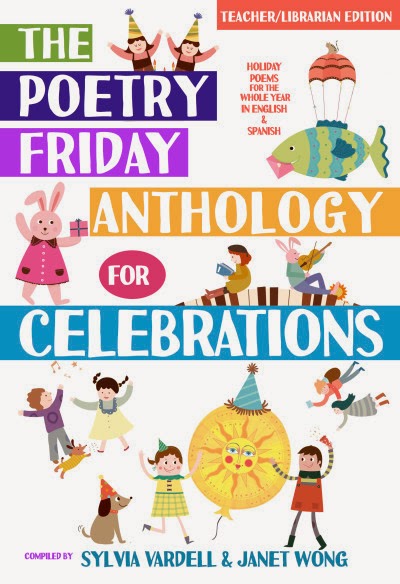 Congratulations to Sylvia Vardell and Janet Wong on the release of The Poetry Friday Anthology for Celebrations (Pomelo, 2015) from Janet Lee Cary at Library Lions Roar! Peek:

JW: There are two huge differences between this book and our other books. First, the subject matter: 156 holidays. Second: it’s bilingual! The 156 English poems all appear with Spanish versions alongside them.

SV: There’s another big difference. The Poetry Friday Anthology for Celebrations highlights picture books alongside the poetry. Each of 156 holiday poems (in English and Spanish) has a picture book pairing in Tip #4 of the Take 5! section.

Consulting Services & Lecture Fees for Debbie Reese from American Indians in Children’s Literature. Peek: “Do you have a Native character in your manuscript? Is the character the main one? Or a secondary one? Are you, in some way, incorporating Native content? A character’s ancestry, perhaps? If you want me to give you feedback on your manuscript, let’s talk.”

Why I Love to Read Sad and Dark Books to Children (and Why You Should, Too) by Jill Eisenberg from Lee & Low. Peek: “Using books with dark themes or settings in the classroom can give students the language to express their emotions, models for how to discuss and engage on these topics with adults and peers, and a safe space to explore difficult topics.”

You Don’t Have to Like Them and Other Truths About Characters and Storytelling from Joy Preble. Peek: “I don’t have to like Alice for me to read and enjoy and savor this book. I don’t have to like her for me to think that Julie Murphy‘s written an awesome novel. I simply have to find her authentic and consistent within the fictional boundaries and character arc Murphy has created. And I do.”

Categorizing the Human Condition: Redefining Who We Think We Are
by Ann Dye form CBC Diversity. Peek: “‘Why do we assume that the
natural response from adults who don’t share a commonality with a
diverse character in any respect aren’t hungry to expand their horizons a
bit through their nighttime reading?'” 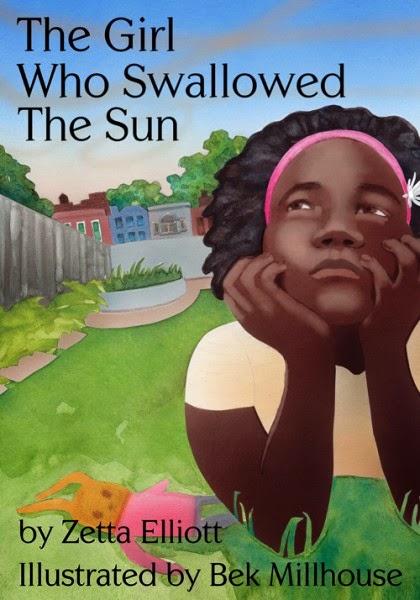 Brian Yansky on Novelists & Passion for Writing by Brian Yansky from Brian’s Blog – Writer Talk. Peek: “The praise a person gets in school isn’t going to sustain him/her as a writer once out and the teacher and student audience is gone and the larger one not yet materialized. What sustains a writer is that passion, that learned love of the act of writing.”

To Save Yourself from Marion Dane Bauer. Peek: “We latch onto story ideas because there is something about an idea that draws more ideas the way a magnet pulls in iron filings.”

April Is Autism Awareness Month: Partner Up to Reach Families in Your Community by Ashley Waring from ALSC Blog. Peek: “One way to get families with children with all types of disabilities into your library is to offer an informational program for parents and caregivers.”

The Role of the Professional Reviewer in Today’s Publishing World: Interview with Henrietta Verma of Library Journal by Samantha Knoerzer from Bibliocrunch. Peek: “…87 percent of its (ALA) members are white. A majority of that size of any ethnicity is of concern. It affects which books are bought for libraries and, I’m sure, how welcome minorities who are under-represented in librarianship feel in in the profession and as patrons, and which direction library hiring committees, subconsciously or not, lean.”

On Illustration Notes by Liz Garton Scanlon from Eastern Penn Points. Peek: “Why the general no-no vibe around authors peppering their manuscripts with helpful hints for would-be editors and illustrators?” 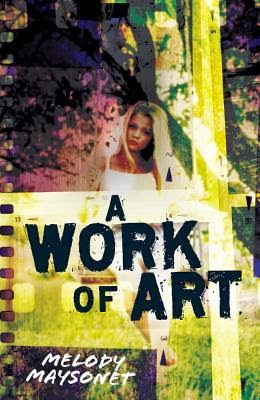 Enter Diversity in YA’s 2015 Anniversary Giveaway. Peek: “With generous donations from publishers and authors, we are thrilled to be giving away 100 books with main characters who are of color, LGBT, and/or disabled.” Note: includes Cynthia Leitich Smith’s Feral series (Candlewick, 2013-2015). 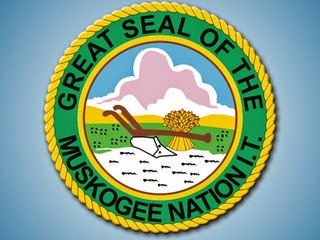 I’m deeply honored to have been featured in a personality profile by editor Sterling Cosper that appears in the latest issue of my official tribal newspaper, The Muscogee Nation News:

“Eat while you’re listening—everything is better with home-cooked food. Connect with a creative and personal community. It’s all about the tradition and circle of storytelling; not just your one voice in it,’ Leitich Smith said.” 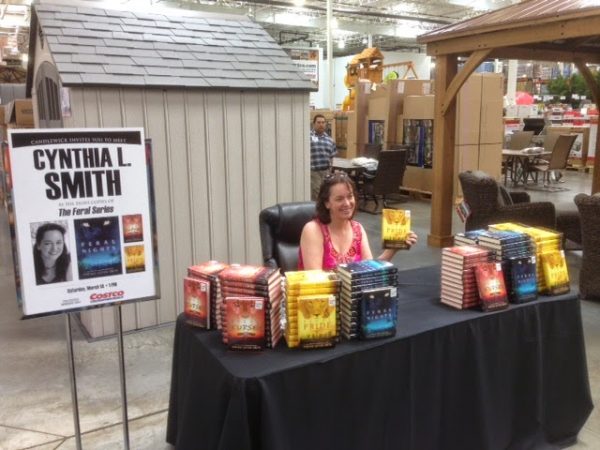 Thanks to everyone who turned out for (or stopped by) my signing table at Costco in Selma, Texas; last Saturday! I was charmed by the warmth and friendliness of the community, and it was a delight to connect so many Feral novels–include numerous full trilogy sets–to teens! 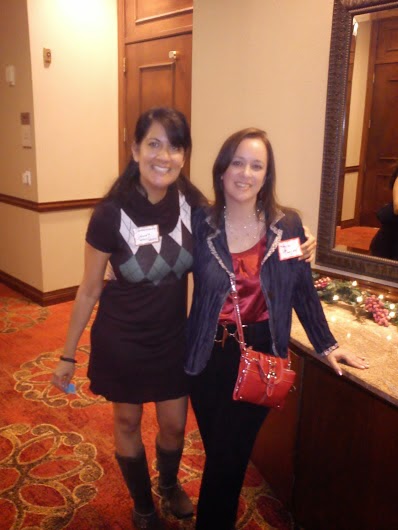 Congratulations to author-illustrator and fellow Austinite Salima Alikhan on being admitted to the Vermont College of Fine Arts MFA program in Writing for Children and Young Adults!