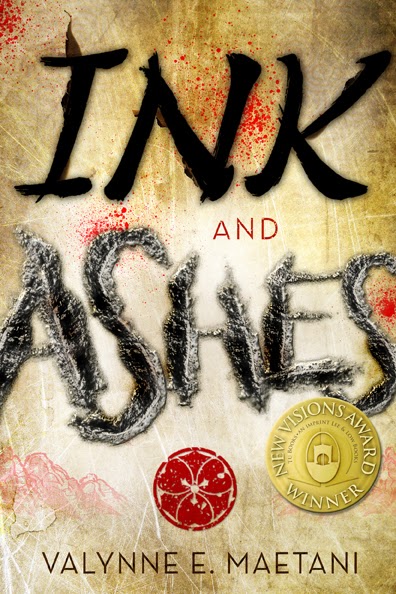 
Claire Takata has never known much about her father, who passed away ten years ago. But on the anniversary of his death, she finds a letter from her deceased father to her stepfather. Before now, Claire never had a reason to believe they even knew each other.


Struggling to understand why her parents kept this surprising history hidden, Claire combs through anything that might give her information about her father . . . until she discovers that he was a member of the yakuza, a Japanese organized crime syndicate. The discovery opens a door that should have been left closed.


The race to outrun her father’s legacy reveals secrets of his past that cast ominous shadows, threatening Claire, her friends and family, her newfound love, and ultimately her life. Winner of Tu Books’ New Visions Award, Ink and Ashes is a fascinating debut novel packed with romance, intrigue, and heart-stopping action.

Tone: Is Your Romance Sensual or Intellectual? by Darcy Pattison from Fiction Notes. Peek: “The question is, of course, what tone do I want for my story? That’s what a writer does as they read great stories from other writers: you think about what they are doing that is working so well, and how to translate that into your own stories.”

Five Writing Lessons from a Vocal Coach by Kathryn Craft from Writer Unboxed. Peek: “A question is like a vacuum that pulls the reader in. So rather than stuffing your story with events that may or may not add up to a cohesive whole, think about creating the questions that your story will fill.” 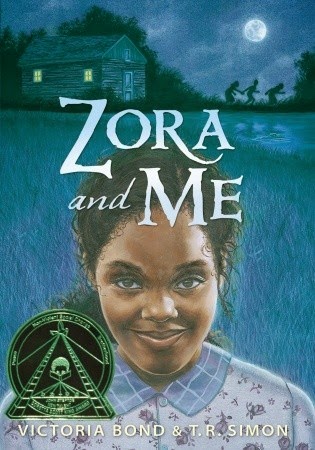 Interview with Author-Agent Tanya McKinnon by Wendy Lamb from CBC Diversity. Peek: “As an African-American agent with a diverse client list in both children’s and adult books, I am always on the lookout for books that push the envelope of human understanding. Books that honor our multicultural world, regardless of who writes them, are my passion.”

Tinkering Vs. Progress by Mary Kole from Kidlit.com. Peek: “What do I recommend to writers who are getting caught up in their early pages at the expense of finishing a draft? Write a long outline where you detail what you plan to do in each additional chapter.”

Are Writers Ahead of the Curve in Integrating Work and Life? by Gail Gauthier from Original Content. Peek: “I’m going to mention writers here, who are always working, if for no other reason than that they are constantly taking in information that can become a new idea.”

Overcome Your Manuscript Doubts By Asking Why by Jennie Nash from Angela Ackerman at Writers Helping Writers. Peek: “I actually believe that not knowing the answer to why is one of things that holds a lot of writers back. They know they like to write, they know they’re good at it, they know they have a story to tell, but they don’t know why it matters to them, or what, exactly, it means to them.”

The Battle Between Manipulation and Believability by Stina Lindenblatt from QueryTracker. Peek: “…always ask yourself: ‘Have I given enough set up to the story so my readers are able to believe this event can happen this way?'”

Facebook for Authors: Getting Started Guide from Jane Friedman. Peek: “Facebook is not a replacement for an author website, even if your publisher says it is.” See also Survey Results: What Agents, Editors and Art Directors Look for Online by Debbie Ridpath Ohi from Inkygirl. 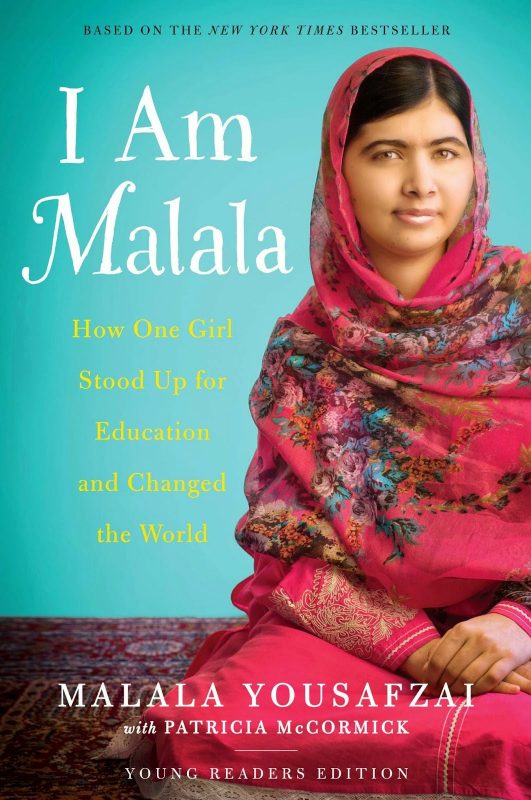 Considering the Young Adult Memoir by Megan Schliesman from CCBlogC. Peek: “…one of the challenges, when taking on a project like this from an editorial perspective, is trying to balance the teen’s voice with the adult collaborator’s (when there is a collaborator).”

Bibliotherapy for Teens: An Expanded Booklist by Ashleigh Williams from School Library Journal. Note: Kudos to Erin E. Moulton. See also Nine YA Novels with Protagonists Who Are Deaf or Hard of Hearing from Disability in Kidlit via We Need Diverse Books.

How to Become a Writer by Lisa Cron from Writer Unboxed. Peek: “…who ever finds time laying around unused? Especially since all that great ‘time saving’ technology they’ve been gleefully producing at warp speed has morphed into the biggest time suck ever.”

The Answer to Implicit Racism Might Be In Children’s Literature by Noah Berlatsky from Pacific Standard. Peek: “…white anxieties are important, precisely because they contribute to these systemic racist outcomes. White teachers who are anxious about appearing racist may be afraid to give students of color critical feedback, setting them up for failure.”

Dealing with Pacing Problems by Jake Kerr from Adventures in YA Writing. Peek: “While pacing itself is not right or wrong, its execution can be. Parts of a novel (or even the whole thing) can be paced too fast or too slow. Let’s look at some common problems….”

The Things We Carry by Robin LaFevers from Writer Unboxed. Peek: “The often unseen and unacknowledged things we carry in our invisible backpacks not only color our interactions with the world around us, but can often predict the outcome of a journey before we’ve even begun.” 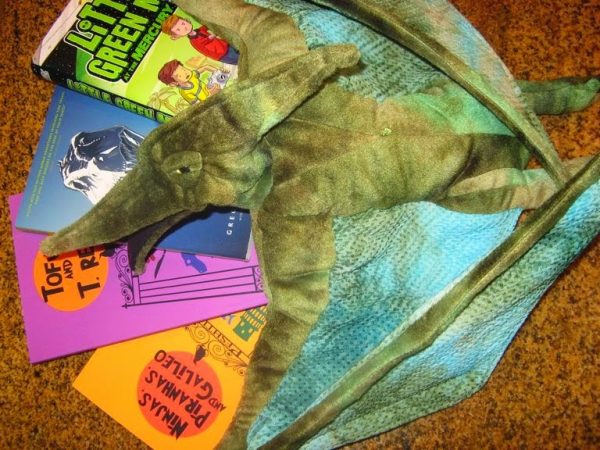 The winner of a signed ARC of Wish Girl by Nikki Loftin was Charlotte in Rhode Island.

My most heartfelt thanks to everyone who supported the We Need Diverse Books campaign! See also Alexie, Woodson Among the Speakers at BookCon 2015 from ABC News.

I’m honored to report that my agent, Ginger Knowlton of Curtis Brown, Ltd., has sold my upcoming YA contemporary realistic novel, How to End a Date, to Deborah Noyes at Candlewick Press for publication in fall 2016. Note: Deborah edited all the novels in the Tantalize–Feral universe. She also is an enormously talented photographer and author in her own right.

I’m also thrilled to announce that I will be returning to the faculty of the MFA program in Writing for Children and Young Adults at Vermont College of Fine Arts, effective January 2015.

Check out Feral Pride and other titles coming from E-volt in 2015!

Reminder! Did you enjoy Feral Curse (Candlewick, 2014)? If so, please consider casting a vote for it (and other favorites) on the long list for the Teen Choice Book of the Year Award! Thanks! See also Feral Curse on the list of American Indians In Children’s Literature’s Best Books of 2014 — such great company! Be sure to check out all the recommended books!

Cynthia Leitich Smith will speak at the American Library Association MidWinter Convention in Chicago from Jan. 30 to Feb. 3.