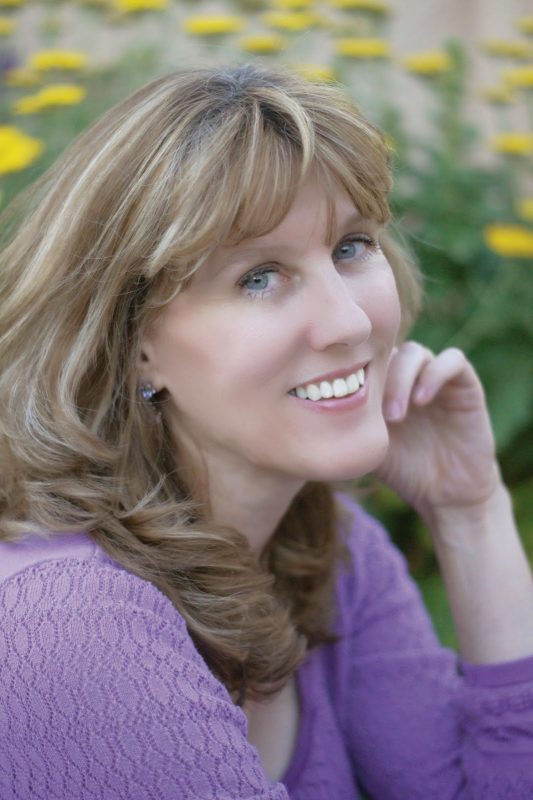 When I was young I read a book a day.

I always had a book with me, whether it was inside my desk when I was done with the class assignment, or in the car as the family drove somewhere (and especially long trips), the waiting room of the dentist office, or while sitting in church when I didn’t understand the sermon. A book was literally the best friend I carried in my pocket.

I lived inside those stories. I became the main character. I laughed, I wept, and sometimes I sobbed into my pillow.

The writing bug bit me early and I started scribbling very bad stories when I was 9-10 years old—hoping that someday I might create some of the magic of books myself, just as my favorite authors did.

Now, when I go into schools I like to spend a few minutes talking about that book magic. I tell them;

“When we open up a book there are all these little black marks on a white page. Just a bunch of black marks. And yet, as we decipher those funny black marks they become words and sentences. They turn into a story. And that story comes alive in your head, in your imagination.

“Those black marks let us slip inside the skin of the main character and suddenly we are in their mind, thinking their thoughts, feeling their feelings, going places, having adventures, solving mysteries, or getting into trouble. And often those bunches of black marks make our heart pound, our throat ache, and our emotions run the gamut from one end of the spectrum to the other.
I call that magic!”

Now we’re finding out that scientific researchers are studying people’s brain activity while reading. They are discovering that novels go beyond simulating reality to giving readers an experience unavailable off the page: the opportunity to enter fully into other people’s thoughts and feelings.

In a 2006 study published in the journal NeuroImage, researchers in Spain asked participants to read words with strong odor associations, along with neutral words, while their brains were being scanned by a functional magnetic resonance imaging (MRI) machine.

When subjects looked at the Spanish words for “perfume” and “coffee,” their primary olfactory cortex (sense of smell to us common folk) lit up; when they saw the words that mean “chair” and “key,” this region remained dark.

The way the brain handles metaphors has also received extensive study; some scientists have contended that figures of speech like “a rough day” are so familiar that they are treated simply as words and no more. But when people read a metaphor involving texture, the sensory cortex, responsible for perceiving texture through touch, became active.

In a study in France, the brains of participants were scanned as they read sentences like “John grasped the object” and “Pablo kicked the ball.” The scans revealed activity in the motor cortex, which coordinates the body’s movements.

The brain, it seems, does not make much of a distinction between reading about an experience and encountering it in real life; in each case, the same neurological regions are stimulated.

I find that simply fascinating!

The novel is an unequaled medium for the exploration of human social and emotional life. And there is evidence that just as the brain responds to depictions of smells and textures and movements as if they were the real thing, so it treats the interactions among fictional characters as something like real-life social encounters.

Reading is an exercise that hones our real-life social skills, another body of research suggests. Dr. Oatley and Dr. Mar, in collaboration with several other scientists, reported in two studies, published in 2006 and 2009, that individuals who frequently read fiction seem to be better able to understand other people, empathize with them and see the world from their perspective.

This relationship persisted even after the researchers accounted for the possibility that more empathetic individuals might prefer reading novels. A 2010 study by Dr. Mar found a similar result in preschool-age children: the more stories they had read to them, the keener their theory of mind.

So now I call reading a “Virtual Reality Experience”.

A story about the amazing Richard Peck:

At one of the very first writer’s conferences I attended (about 20 years ago!) in Santa Fe, New Mexico; we were privileged to hear the Newbery-winning writer Richard Peck.

At the time he had not yet won the Newbery, but had published a body of young adult novels that had been on piles of award-winning book lists. He was mesmerizing and full of wisdom, speaking of his childhood and learning how to read at his mother’s knee.

I will never forget something Richard Peck said that day: He said, “Books are better than real life.”

Obviously my fifth grade teacher did not understand this when he wrote a letter home to my parents and told them that he was concerned about me because “Kimberley reads so constantly she’s not playing during recess, and I fear she might be losing touch with reality.”

Not to worry, Mr. Thiessen (a teacher I actually really liked and who read to us every day after lunch). I knew the difference, but I also knew that books were better than real life! 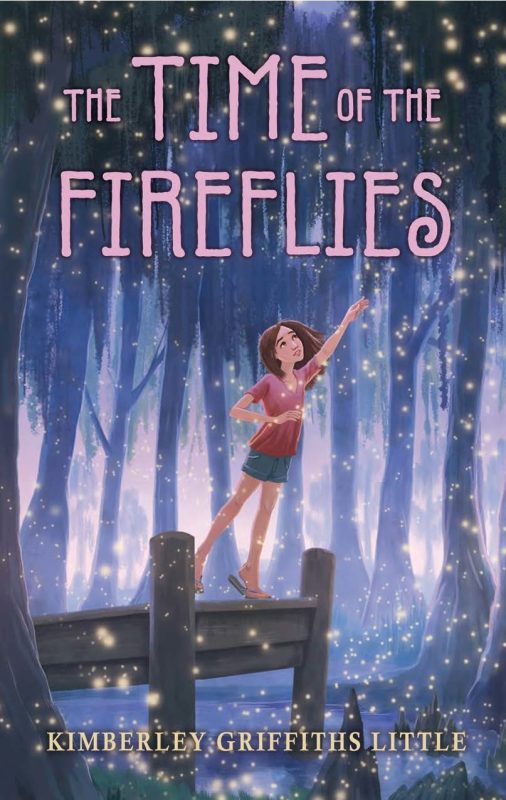 What is also significant is that my parents never breathed a word about that letter way back then. My mother didn’t mention it until many years later when I was married with children of my own.

As I wrote in the dedication of my book, The Last Snake Runner (Knopf, 2004):

This book is for my parents, who never turned out the light on reading: just took me to the library again.

I’m grateful for books and stories and parents who encouraged reading, which helped their extremely shy and awkward daughter with very few friends to create a meaningful life through books as she grew up and grew less shy and less awkward – although it took most of my life!

Now I get letters from adult and kids alike telling me about the power of my stories in their lives and how the stories helped them through family crises and sadness—or kept them up half the night turning the pages while chills ran down their arms.

I hope my brand new Scholastic novel, The Time of the Fireflies, makes you laugh, makes you cry, and gives you a good case of chills at midnight.

Your Brain on Fiction by Annie Murphy Paul by The New York Times.


How Reading a Novel Can Improve the Brain by Lee Dye from ABC News.


Enter to win a signed hardcover copy of The Time of the Fireflies by Kimberley Griffiths Little (Scholastic, 2014). Author sponsored. Eligibility: U.S.

10 thoughts on “Guest Post & Giveaway: Kimberley Griffiths Little on The Power of Story & Our Brains”