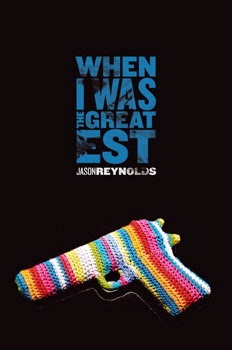 28 Days Later: Interview with Jason Reynolds by Varian Johnson from The Brown Bookshelf. Peek: “I told him (Christopher Myers, son of Walter Dean Myers) that I was done. No more writing. What he said next changed my life. He asked me, ‘When my father is done, who’s going to carry that banner, that tradition?’ I suggested he do it. He suggested I do it. He told me to take one more swing….” Note: see more entries from the Brown Bookshelf’s 28 Days Later campaign below.

The Out-of-Control Author by Jael McHenry from Writer Unboxed. Peek: “…tips for a) claiming the control that you can, and b) totally being okay with being out-of-control when it’s called for.”

Writers Have Time to Get Better by Brian Yansky from Brian’s Blog: Diary of a Writer. Peek: “I feel lucky that I’m a writer. I get to keep trying to write better until I can’t write anymore. That’s a gift. Think of being a professional athlete and the short run they have at doing what they love.”

How Writers Can Avoid Silent Sabotage by Kristi Holl from Writer’s First Aid. Peek: “If you don’t want to crash and burn your writing schedule, what voice messages can replace the sabotage? How can you encourage yourself instead?”

Simple Truth by Therese Walsh from Writer Unboxed. Peek: “My simple truth for anyone who has felt let down by the industry is something I tell author friends from all walks all of the time. You are not alone.” See also Dealing with Setbacks by Juliet Marillier from Writer Unboxed. 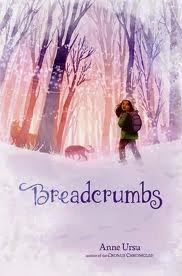 Submit Your Manuscript Strategically by Deborah Halverson from Dear Editor. Peek: “I suspect it’s an automated response and the agent didn’t read your query.”

Writing Anti-Heroes: Softening a Hard Character to Make Them Likable by Julie Musil from Writers Helping Writers. Peek: “Sure, sometimes he acted cruelly and said things he shouldn’t, but I had to dig deeper into why he acted this way. How did I tackle this task?”

Twitter Messaging: Dos & Don’ts by Angela Ackerman from QueryTracker Blog. Peek: “Direct messaging is for reaching out to people in a personal way, not to talk at them, especially to spam them about products or services.”

The Tipping Point for Diversity: Turning Talk Into Action by Elizabeth Bluemle from Publishers Weekly. Peek: “We also need to get more agents and editors and art directors and publishers of color into the halls of publishing, and that will only happen if kids in high schools and colleges are exposed to careers in the field.” See also Editor Cheryl Klein on the Complexities of Publishing Diverse Books. 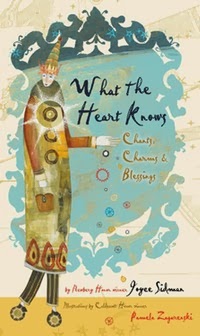 Great Graphic Novels of 2014 from YALSA.

Notable Books for a Global Society from the Children’s Literature & Reading Special Interest Group of the International Reading Association.

Awards Morning, Bookstore Style by Elizabeth Bluemle from Publishers Weekly. Peek: “…Josie and I are a veritable SWAT team of readiness on awards morning.” 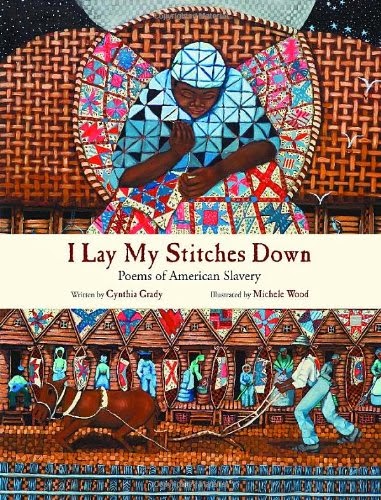 Thank you to Greg Leitich Smith for reading the “Feral Pride” manuscript aloud to me last weekend. At this stage, my eye will “see” what I meant to type, so having a fresh reader and the natural pacing of a voice is absolutely essential.

Just for fun, here’s a sampling of last-minute tweaks/queries:

Speaking of the Feral trilogy, Feral Curse comes out on Tuesday (and Feral Nights comes out in paperback) from Candlewick Press.

As I look forward to the release of my thirteenth book and seventh prose novel, I’d like to thank Debbie Reese at American Indians in Children’s Literature for highlighting my debut novel, Rain Is Not My Indian Name (HarperCollins, 2001) among her recommended YA reads featuring Native American characters and themes. Peek from Debbie: “There are over 500 federally recognized tribal nations! Within them,
some of us are living on the reservation, and some of us are in urban
areas and cities. We dance, and we drum, and some of us sing our
traditional songs, but some of us like rock and roll, too.”

Books stay in print because of their champions. If you treasure a book or voice, make noise–for years beyond the release date–to support it.

On the social network scene, I’m honored to have passed 14,000 followers on Twitter. Thanks to all of you who follow! Join in the fun @CynLeitichSmith!

Meanwhile, conversation at my author page at Facebook has been hopping on J.K. Rowling’s recent assertion that Hermione should’ve married Harry rather than Ron.What I found my interesting was this quote:

“For reasons that have very little to do with literature and far more to do with me clinging to the plot as I first imagined it, Hermione ended up with Ron.”

In the writing community, we talk a lot about getting out of the way of your characters and letting them take over. Like most writers, I’m sympathetic to JKR second-guessing herself. I also wonder what our expressing such misgivings might mean to young readers.

The “inspiration” link on my mind this week is Therese Walsh’s A Simple Truth over at Writer Unboxed. Highly recommended to writers. I also love what Marion says in All I Have to Give. 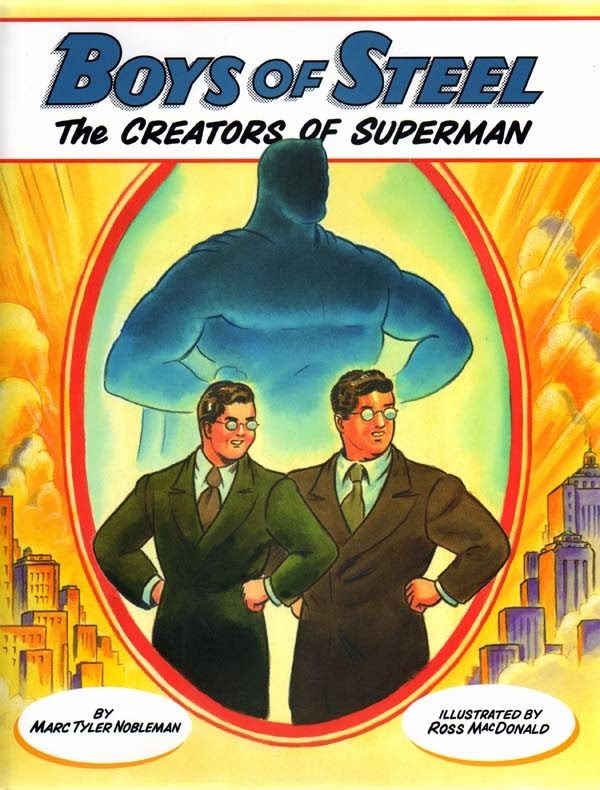 By the way, Marc Tyler Nobleman is back with more videos of authors reading negative online customer comments about their books.

Cheers to Texas writer-librarian Sara Joiner on the sale of her middle grade novel manuscript, “Unnatural Selection,” to Holiday House!