One of the biggest challenges for children’s nonfiction writers is structure, figuring out the most engaging way to tell a true story or present information to young readers.

One structure that has become increasingly popular in science-themed picture books over the last decade is layered text, which offers information in two (or more) different ways.

In Move! and What Do You Do with a Tail Like This?, Steve Jenkins employs a spare main text, stunning paper-collage illustrations, and masterful design to propel readers from one page to the next. The rich back matter includes blocks of additional information written at a higher level.

In A Rock Is Lively by Diana Hutts Aston, The Bumblebee Queen by April Pulley Sayre, Wings by Sneed B. Collard, and A Place for Butterflies by Melissa Stewart, each double-page spread features two layers—a short, simple main text set in large type and longer, more challenging secondary text set in smaller type. While the main text works on its own, the secondary text enriches the presentation. 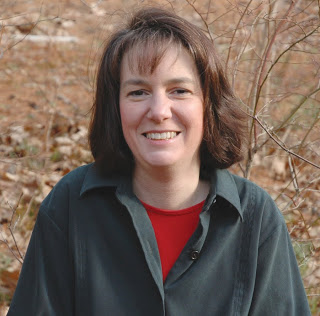 Layered text is win-win-win—a winner all around.

Publishers like it because it broadens a book’s audience—the main text is perfect for beginning readers and the secondary text offers slightly older readers additional details.

Teachers like layered text because it’s perfect for Reading Buddy programs, which pair students at two different grade levels (usually a first grader and a third grader). The younger buddy can read the larger, simpler text and the older children can focus on the longer, smaller text. As a result, each child plays a role in “digesting” the spread, and reading becomes a shared endeavor. The buddies can then look at the art together and discuss what they’ve just learned before turning the page.

And writers like this structure because they can accomplish two things at once. In my six-book A Place for . . . series, the large, simple main text running across the tops of the pages provides general information and can stand on its own. The smaller, more sophisticated secondary text provides additional background and context that fleshes out the story.

In Meet the Howlers!, April Pulley Sayre’s main text is written in delightful verse that describes a howler family’s daily activities. The more straightforward secondary text provides a plethora of fascinating information about the monkeys. 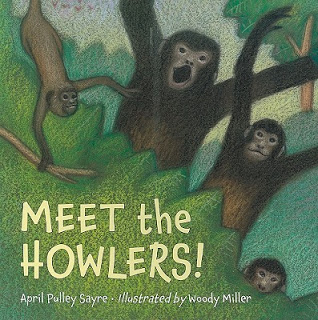 In Just Ducks!, Dolphin Baby!, Bat Loves the Night, and One Tiny Turtle by Nicola Davies, the main text has a strong narrative thread, while the secondary text is chock full of fascinating facts.

Taken together, the information presented via layered text in Dorothy Hinshaw Patent’s When the Wolves Returned: Restoring Nature’s Balance in Yellowstone and Sneed Collard’s Beaks!, Leaving Home, and Animals Asleep is clear, straightforward, and fascinating.

Books like An Egg is Quiet and A Seed is Sleepy by Dianna Hutts Aston offer a lyrical main text. While the language is simple, the statements are sometimes surprising. For example, in An Egg is Quiet, the main text on one spread says, “An egg is clever.” Most children (and adults) have never thought of an egg in this way before. But after reading the secondary text scattered across the page, the meaning of the main text becomes clear.

As I was writing my new picture book, No Monkeys, No Chocolate, layered text seemed like the obvious choice. But no matter how much I wrote and revised, wrote and revised, the manuscript wasn’t coming together. Some of the complex idea needed so much reinforcing that the secondary text felt too long, too clunky.

It took more than a year to come up with a solution, and I couldn’t have done it without the help of my nieces and their Halloween costume conundrum. As the girls discussed (read ‘argued about’) the pros and cons of various costume options, I decided to break the tension with a funny story. They loved family stories, and this one starred their dad (my brother). 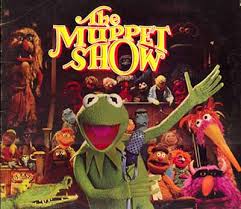 I told them how much we loved “The Muppet Show” as kids and provided a detailed description of my brother’s prize-winning Swedish Chef costume. I told them the oversized puffy white hat was hilarious, but the pièces de résistance was the rubber chicken that my brother frequently and vigorously smacked in the butt with one of my mom’s wooden spoons.

Maybe they should dress up as Kermit and Miss Piggy, I suggested. They looked at one another, then shook their heads in unison.

What about Statler and Waldorf, the two old guys in the Muppet balcony? As the girls laughed at my “ridiculous” idea, something clicked in my mind. That’s what my book needed—characters to comment on the text and add humor. It didn’t need two layers of text. It needed three.

But I knew two grumbling old guys wouldn’t work for my book. What would? Bookworms!

With that final piece of the book’s structure in place, it wasn’t long before No Monkeys, No Chocolate was born. 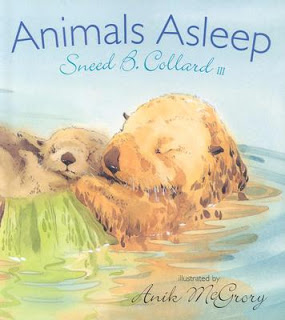 Beaks! by Sneed B. Collard, illustrated by Robin Brickman (Charlesbridge, 2002)

A Butterfly is Patient by Diana Hutts Aston, illustrated by Sylvia Long (Chronicle, 2011)

An Egg is Quiet by Diana Hutts Aston, illustrated by Sylvia Long (Chronicle, 2006) 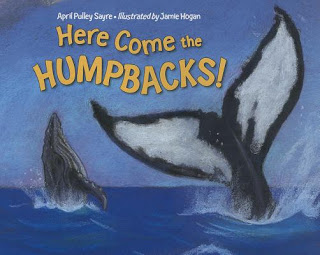 Never Smile at a Monkey by Steve Jenkins (Houghton Mifflin, 2009)

No Monkeys, No Chocolate by Melissa Stewart, illustrated by Nicole Wong (Charlesbridge, 2013) 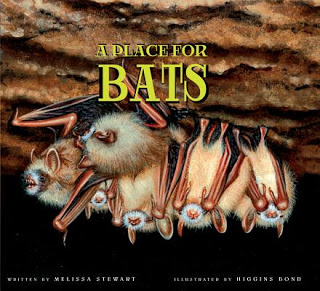 A Place for Bats by Melissa Stewart, illustrated by Higgins Bond (Peachtree, 2012)

A Place for Birds by Melissa Stewart, illustrated by Higgins Bond (Peachtree, 2009)

A Place for Butterflies by Melissa Stewart, illustrated by Higgins Bond (Peachtree, 2011)

A Place for Fish by Melissa Stewart, illustrated by Higgins Bond (Peachtree, 2011)

A Place for Frogs by Melissa Stewart, illustrated by Higgins Bond (Peachtree, 2010)

A Place for Turtles by Melissa Stewart, illustrated by Higgins Bond (Peachtree, 2013)

A Rock Is Lively by Diana Hutts Aston, illustrated by Sylvia Long (Chronicle, 2012)

A Seed is Sleepy by Diana Hutts Aston, illustrated by Sylvia Long (Chronicle, 2007)

What Do You Do with a Tail Like This? by Steve Jenkins & Robin Page (Sandpiper, 2008)

When the Wolves Returned: Restoring Nature’s Balance in Yellowstone by Dorothy Hinshaw Patent, photos by Dan and Cassie Hartman (Walker, 2008)

Wings by Sneed B. Collard, illustrated by Robin Brickman (Charlesbridge, 2008)

Interactive Creative Timeline for No Monkeys, No Chocolate from Melissa Stewart. See also Innovations in Book Marketing by Melissa from the Official SCBWI Blog. Peek: “I decided to create an Online Interactive Timeline that tells the story behind the book. It’s a combination of clickable elements—videos, WIP manuscripts, an interview with my editor, sample sketches, and even ‘final’ art that didn’t make it into the book.”