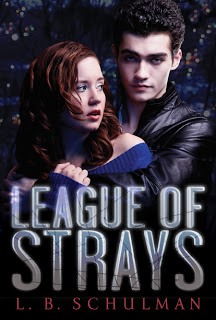 L.B. Schulman is the first-time author of 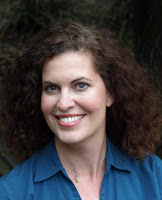 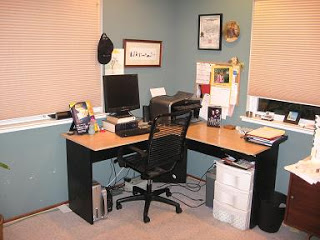 One thought on “New Voice & Giveaway: L.B. Schulman on League of Strays”