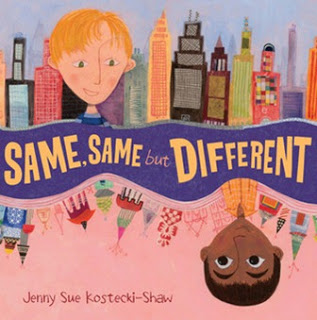 Author Draws on Her Tween Experiences: A Feature on Jo Whittemore by Joe Gross from The Austin American-Statesman. Peek: “‘I try to write about things I know about,’ the 34-year-old Whittemore said. ‘And something I know about is being in middle school and high school theater and not being very good. Unlike me, Sunny is not a bad actress — she’s just not the favorite.'”

Books Fail to Accurately Represent Our Increasingly Diverse World by Matthew DeFour from The Wisconsin State Journal. Peek: “The proportion dipped noticeably during the recession, a possible indication that book publishers made the economic decision to pull back on titles and authors that might not sell as well, said John Sellers, an editor for Publishers Weekly.”

What to Tell Agents While on Submission by Mary Kole from Kidlit.com. Peek: ” If I query two agents, and one emails me back with suggestions and asks me to resubmit, do I need to tell the other one?” 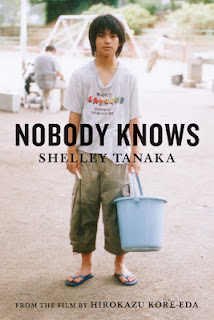 Process Talk: Shelley Tanaka on Nobody Knows by Uma Krishnaswami from Writing with a Broken Tusk. Peek: “…the novelization would have to stick as close to the film as possible.
Whenever I tried to embellish or write more, it felt false. Everything
is in the film. I figured if I could transfer the film to the page, then
the reader would bring the rest, the same way the viewer does to the
film.”

The SCBWI Illustrator Mentorship Program from SCBWI: The Blog. Information and 2012 mentees.

Build a Better Author Bio for Twitter from Jane Friedman. Peek: “I do not recommend adding ‘Author’ to your actual name. I don’t recommend it for the handle, either. Save ‘author’ exclamations for the bio.”

Six Reasons Why Everything in Publishing Takes So Long by Cheryl Klein from Brooklyn Arden. Peek: “Because what is individual is often deeply personal, and people deserve kindness.” Note: required reading.

When to Outline from Beth Revis. Peek: “Sometimes called a ‘backwards outline’ due to the fact that you write it at the end rather than at the
beginning, organizing my novel after the first draft has been enormously helpful.” Source: Anna Staniszewski. See more great links from Anna. 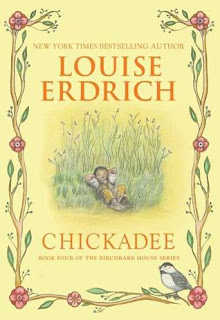 Louise Erdrich’s Chickadee: a recommendation by Debbie Reese from American Indians in Children’s Literature. Peek: “Resilience…and the strength of family and community is woven throughout….”

Open Strong: First Chapter Exercises by Chris Eboch from Write Like a Pro! A Free Online Writing Workshop. Peek: “Think about your work in progress. What do you want to promise?”

Five Things to Consider Before Dismantling a Blog by Carmen Oliver. Peek: “With the blog gone, the traffic to the website ground to a screeching halt.” 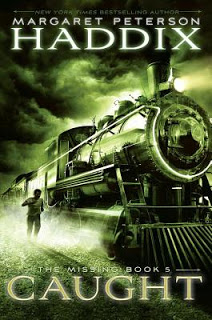 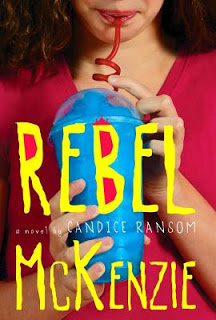 The winner of Rebel McKenzie by Candice Ransom (Hyperion, 2012) is Taffy in Utah.

The winner of Harness Horses, Bucking Broncos & Pit Ponies: A History of Horse
Breeds by Jeff Crosby and Shelley Ann Jackson (Tunda, 2011) is Heidi in Utah.

The winner of I Like Old Clothes by Mary Ann Hoberman, illustrated by Patrice Barton  (Knopf, 2012) is Cathy in Massachusetts.

Around the Web: win a personalized sketch by Bender Comics via P.J. Hoover at Roots in Myth.

I’m writing from the scenic campus of Vermont College of Fine Arts, where this week I’m teaching a YA novel writing workshop at the post-grad conference. I’ve been here since last Sunday and return home this weekend.

I’ve completed my lecture and reading. There are two more workshop meetings and a party to go. I look forward to hearing Tim Wynne-Jones speak on plot this afternoon.

I miss Greg and the kitties, but I’ve hugely enjoyed getting to know my students and visiting with other folks here. I’ll report with more detail (and photos) soon!