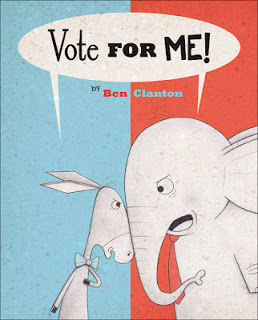 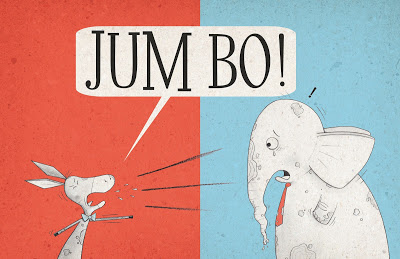 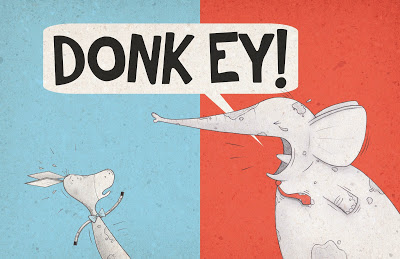 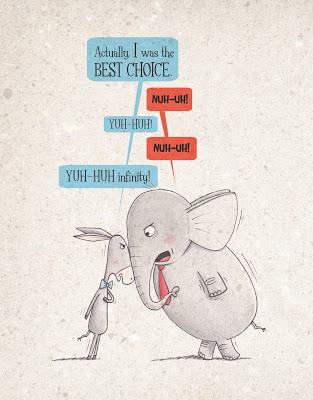 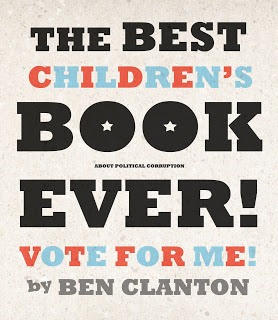 6 thoughts on “New Voice: Ben Clanton on Vote for Me!”