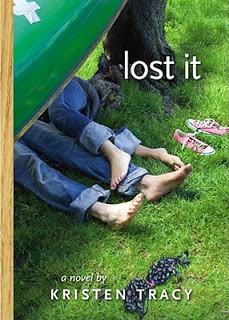 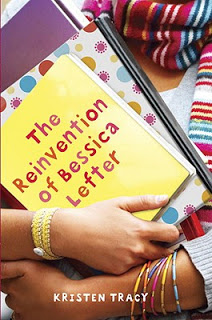 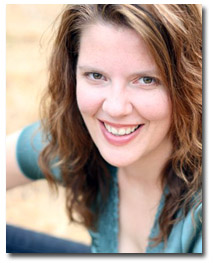 3 thoughts on “Guest Post: Kristen Tracy on Where Does Humor Come From?”