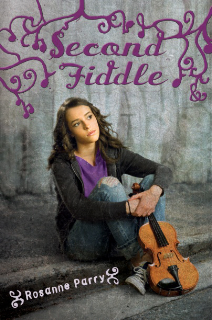 One of the most positive and helpful developments in the on line children’s literature world is the development of blogs and websites specifically geared to meeting the needs of youth from minority cultures.

A few of my favorites include:

They shine a spotlight on writers of color and books that illuminate the minority experience–contemporary, historical and fantastical.

From my very first year of teaching on the Quinault Reservation in Washington, I was aware of the need for my Native American students to see their own race and culture mirrored in the books the read. Since my reservation students were somewhat isolated from the cultural diversity they’d find off reservation, I also saw a need for them to have books that offered a window into lives they did not encounter regularly. 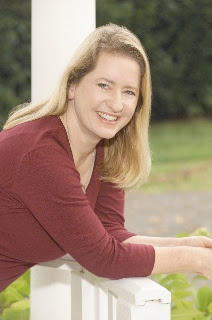 That “mirror and window” function of a good book is always in my mind as I write, One of the reasons I chose to write about military families in my first two novels is that the military functions as its own culture, and up until recently, there were very few books about the military family experience.

Years ago, when I taught at the elementary school on the base at Fort Huachuca, Arizona; it became clear to me that although my class was the most racially diverse I had ever taught, my students, all the children of soldiers, had much more in common than they had in difference. I spent considerable effort looking for books that would reflect the unique experience of being a military family and found very little at the time.

There were stories about absent parents, but the military is so much more encompassing than the experience of a parent absent from home. The sense of mission and sacrifice casts those absences in a positive light. The very real possibility of violent death or permanent disability is a strain that children of business traveling parents don’t share in the same way. There is a unique camaraderie to the military life and a heightened sense of family unity that comes from having your sole long-term friendships with your own siblings. 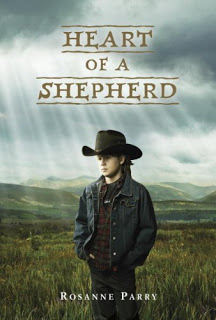 It was both an honor and a terrific responsibility to try to depict the life of a reservist’s son struggling to keep the family ranch afloat while he was deployed to Iraq in Heart of a Shepherd (Random House, 2009).

It’s easy not to think of our long-term engagement in the Middle East, but 1.7 million American children have deployed parents. 900,000 of them have had a parent on multiple deployments.

Second Fiddle (Random House, 2011) is not about deployment but touches on the other cornerstone of a military child’s life—frequent moves and leaving friends behind.

This book is a little more lighthearted than my first with elements of mystery and political intrigue in a road-trip adventure story that was a great fun to write. It highlights some of the strengths I saw in my students at Fort Huachuca: courage, a sense of adventure, and a belief in the importance of helping others, even when the cost is great. That’s a culture worth celebrating!

I will be speaking at the New York Public Library Children’s Literary Salon on the topic of Fiction and the Military Family with authors Suzanne Morgan Williams and Sara Lewis Holmes on Nov. 12. I’d love to see you there to continue the conversation.

Here are a few more books about the military family experience. I keep a regularly updated list at my website. 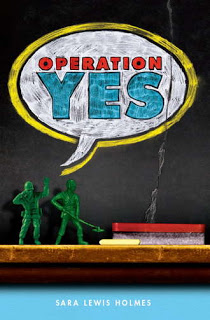 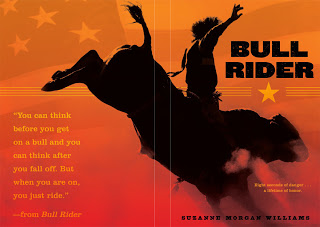