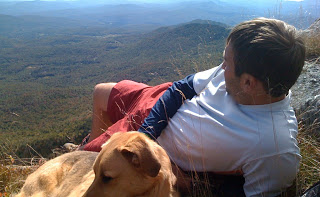 During my first 10-day residency at Vermont College of Fine Arts, I kept hearing the word “routine.” I knew they were talking to me. I was disorganized, and I needed to create a routine around my writing. I needed to figure out where and when I produced my best work, and hopefully that would lead to some consistency.

I started with mornings. I told myself that I would write first thing each morning at the kitchen table.

Strike One. Life got in the way.

I then tried late-nights, reverting back to my old college ways.

Next up were early evenings; a nice block of time before my wife got off work.

Strike Three. I had too much energy. I couldn’t focus most days.

My quest for a routine ended in a strike-out.

But then I realized there are no strike-outs when it comes to writing. There are no right or wrong times and places to write. Coming to terms with this was the solution to the problem. 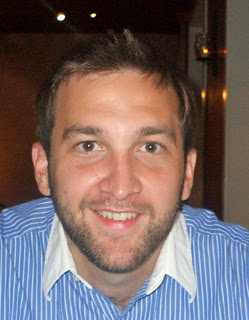 The routine I found is more of a mindset than a time and place. I’m never going to be someone who writes at 7 a.m. each morning in the breakfast nook, and that’s okay. I’ve gained consistency through the realization that as long as I’m writing each day, it doesn’t matter for me.

A minimum of 1,000 new words per day. That’s my routine. It doesn’t matter if it happens at dawn in my kitchen, or at midnight on the moon, as long as I get to that 1,000. The words can be for my WIP, school essays, random tangents and exercises, or a letter to my grandmother. It doesn’t matter.

Finding my routine was just about figuring out exactly how I work, and now that I have, here’s to the future…