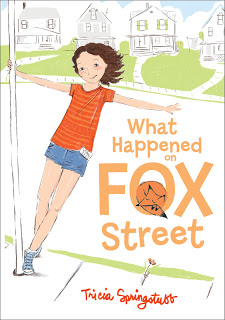 In my first writing life, I worked in a small room with next-to-no heat but, more importantly, a door. For some reason, my children, who burst into bedroom and bathroom without hesitation, respected the door to my work room.

The top of my desk was buried under work in progress, the drawers stuffed with failed stories and rejections. Eventually, there were contracts, too.

Years later, when the children were gone, I moved downstairs, to write in a room with ample heat and no need for a door. The old workroom was abandoned, till this past summer when I decided to excavate my old desk.

It was like a dig, down to the dust and rubble, but instead of stone hammers, precious amulets or an army of terracotta soldiers, what I found were packets of carbon paper, boxes of correct-o-type, and drafts of stories which I’d revised by literally cutting and pasting (scissors, scotch tape).

A manual typewriter! I began writing seriously in the late seventies, armed with a library copy of The Writer’s Market (Writer’s Digest) for submission guidelines and addresses.

Back in the day, most children’s writers didn’t have agents. You just worked away, sending things “over the transom”. I submitted to Highlights, to publications now defunct, and to a then-fledgling press, Carolrhoda. When they accepted (for next to nothing, and no royalties) my first book, it was dance-of-joy time. 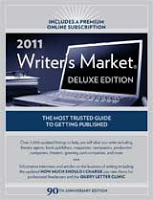 Eventually, I had a YA novel, Give and Take, with Little, Brown (1981), and went on to work with Delacorte and Scholastic, too. During those years of what I now think of as my first career, I published a dozen books for children.

My next door neighbor told me how she loved to hear the clickety-clack of my typewriter. When I took it to be serviced at the thriving Cleveland Typewriter Shop (now a Dollar General), the guy told me he’d never seen such a beat-up platen, and I was very proud. 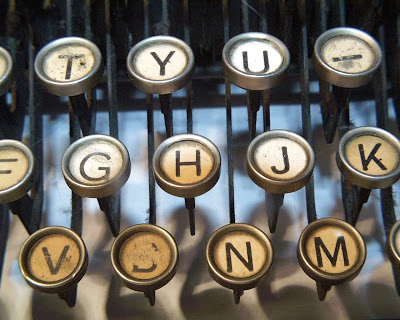 Then, something happened. I still can’t say exactly what. Of course, everyone complained about the market, how our publishers were being bought up by big conglomerates, how the competition of TV (TV!) was forcing houses to be more commercial and profit-driven.

But I’m pretty sure it wasn’t only the market. It was also wanting to work harder on my adult fiction, as well as taking a new job to help put our girls through college.

Spread thin, I never quit working on children’s stuff, but I went unpublished. For a long time. Longer than, at this writing, I’ve let myself definitively calculate. I never stopped thinking of myself as a writer, but evidence grew thin.

During those years, I kept working (now on a P.C.) on a middle grade novel. I loved the setting and characters, and periodically, I’d send out a new version to one of the editors I knew or to one of the few houses still taking unsolicited manuscripts. No success. More time went by.

Meanwhile, I worked in the children’s room of an urban public library. Many of our patrons were kids from struggling families, kids who shouldered responsibilities beyond their years–cooking, minding young siblings. They did this with all the casual resilience and irrepressible mettle that kids are capable of. They were heroes.

One day I scrapped everything I’d done so far and began the novel all over. As anyone who’s done this knows, the experience was both scary and hugely exhilarating. The voice of my main character was suddenly speaking to me loud and clear. She lived on hardscrabble Fox Street, and she watched out for her little sister, the Wild Child. The heart of the story was her relationship with her widowed father, a restless man doing the best he could. I refuse to trust anyone who claims her book wrote itself, but this time, things came together.

When What Happened on Fox Street was finished, I knew I needed to re-invent my M.O. I started querying agents. One was interested. She warned it was a “quiet” book. She might not be able to sell it, but loved it enough to try. 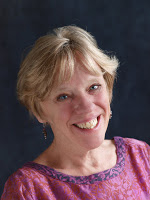 Within a month, we were in the midst of, if not a bidding war, at least a bidding skirmish.

Oh, brave new world! My rusty beater of a writing life went from two miles an hour to pedal on the floor. The book was published last August by the stellar Balzer & Bray, an imprint of HarperCollins.

Just a few days ago, I finished the draft of a second Fox Street book. No correct-o-type. No crumpled carbon. But when I hit SEND, my heart thumped just as hard as back when I stood in line at the P.O., clutching a box swathed in brown paper and tape.

Are things really so different now? Yes. But in many happy ways, no.