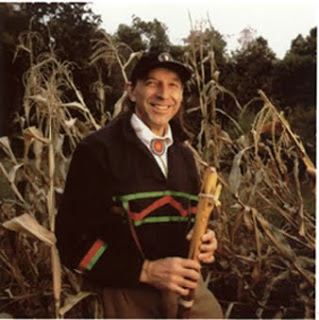 Writing across forms seems to be something that comes naturally to me.

I started off as a poet, but when I had children of my own that led me into storytelling and then telling them stories. Which led to my first children’s books that were collections of my retellings of traditional tales. Then that gradually led into writing picture books.

However, stepping back a bit in time to my college days again, when I was awarded a writing fellowship at Syracuse to pursue my MA, I was given it for both poetry and fiction. I studied poetry with Phil Booth and fiction with Grace Paley.

Slipping forward again in time, I have to admit the advent of the personal computer and word processing programs also made it possible for me to write prose and do as much revising as I was doing for poetry. I revise everything many times. So technology inspired me, too.

I would say that poetry taught me to choose words carefully and to have a deep awareness of imagery, which has helped me in writing novels. The structure of fiction, even such devices as foreshadowing and character development, helped me be a better writer of nonfiction.

Poetry also taught me about voice, finding my own voice and finding the voices of the characters who have come to inhabit my fiction. 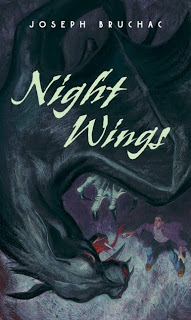 I think this sort of pressure is not healthy. It can lead to writers repeating themselves, literally imitating themselves in the hopes of holding on to an audience.

I’d rather think of the demands of the story itself, the form itself, rather than the imagined or expected audience you would be trying to please.

No author should be expected to always write the same sort of book or focus on the same subject each time.

The danger of this is especially great when a writer’s early work finds a wide and eager audience that expects more of the same. The curse of the successful first book.

Writers need to have space to hear their own stories, their own poems, while they are writing them. I know that I often feel in the midst of a story as if I am not creating but listening, not crafting a tale, but taking dictation.