Wow, what fun I had at last month’s annual conference of the Texas Library Association in San Antonio! Special thanks to the TLA Young Adult Round Table and Candlewick Press. 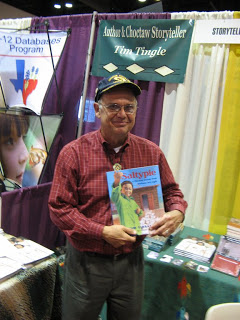 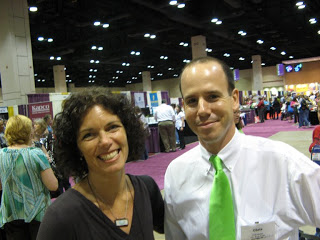 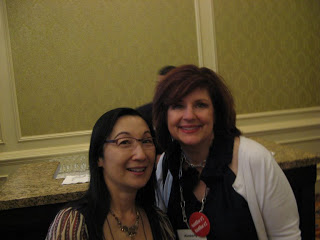 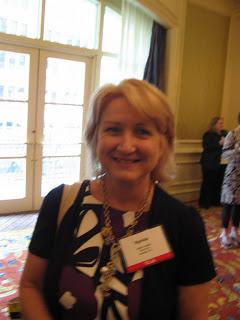 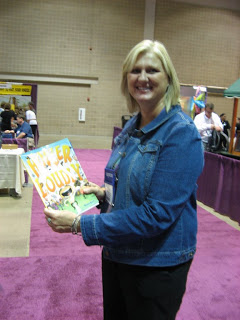 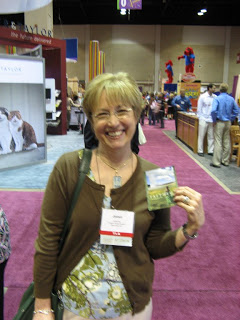 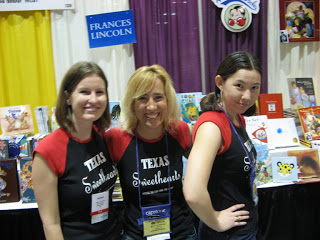 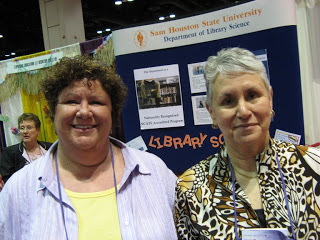 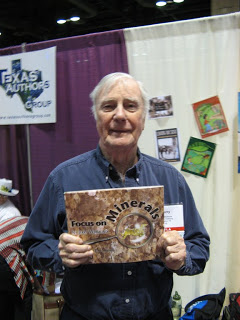 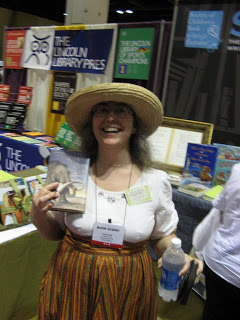 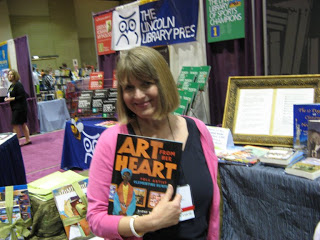 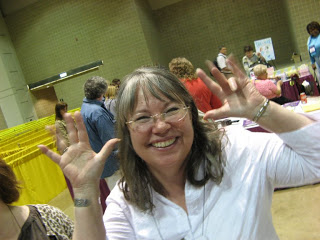 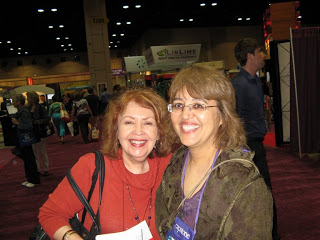 Author Pat Mora and Professor Loriene Roy of The University of Texas. 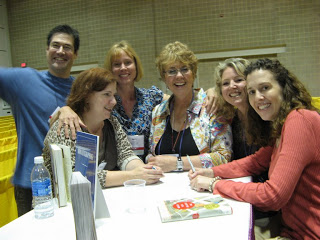 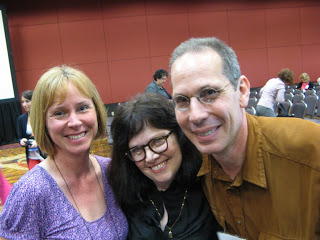 April again, this time with authors Frances and Brian Yansky. Brian’s next book is Alien Invasions and Other Inconveniences (Candlewick, Oct. 2010).