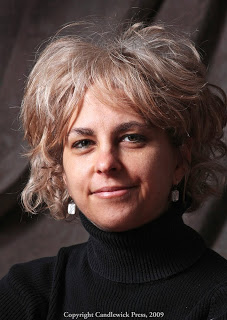 What I like about the creative life is that it demands that I pay attention.

I learned to pay attention for the crass reason that I was looking for ideas, for stories.

But the longer I looked and the more carefully I listened, the more I learned that the work of paying attention is a gift in and of itself, a way to love the world, to be present in it, to celebrate it.

What is the one craft book that you refer to again and again? Why?

It’s not a craft book so much as a survival manual. It’s called Art and Fear: Observations on the Perils (and Rewards) of Artmarking by David Bayles and Ted Orland (Image Continuum, 1993). I reread it often and pick it up and skim through it when I’m afraid (often) or doubting (often) or feeling lazy (often).

I write first thing in the morning. The coffee pot is set to go off at 5 a.m., and I come downstairs and pour a cup and head right to the desk. I do it that early because there is something magical about being up before the rest of the world is awake; and I do it first thing because that way I don’t have the time to talk myself out of doing it (fear, doubt, laziness again). 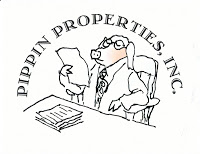 Holly McGhee (at Pippin Properties) is perfect for me because she is open to whatever new idea I want to try and sometimes she laughs at my jokes. She listens to me, encourages me, and helps me to keep the larger picture in mind.

I work to tell the truth.

Truly, the highlight has been that I get to keep doing it. This is what I want to do (tell stories) and I get to do it and that seems miraculous to me. 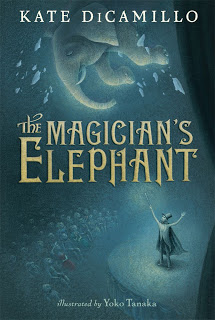 I know for sure that it’s a book about elephants.

What I mean to say is that I wrote the book during a dark time and telling the story gave me hope and light and that I hope that readers find those things in the story, too.

I’ve got several “toy trucks” (it’s a phrase that Stephen King (in his wonderful book On Writing: A Memoir of the Craft (Scribner, 2000) uses to describe a little project that might turn into something bigger (and might not)) that I’m pushing around. I hope that they become real trucks, but you never know. You just hope.

A Reading by Kate

In the video below, Kate “reads the first chapter of her new book, The Magician’s Elephant.”

Kate will speak and sign The Magician’s Elephant at 4 p.m. Oct. 17 at BookPeople in Austin. See Kate’s entire tour schedule.