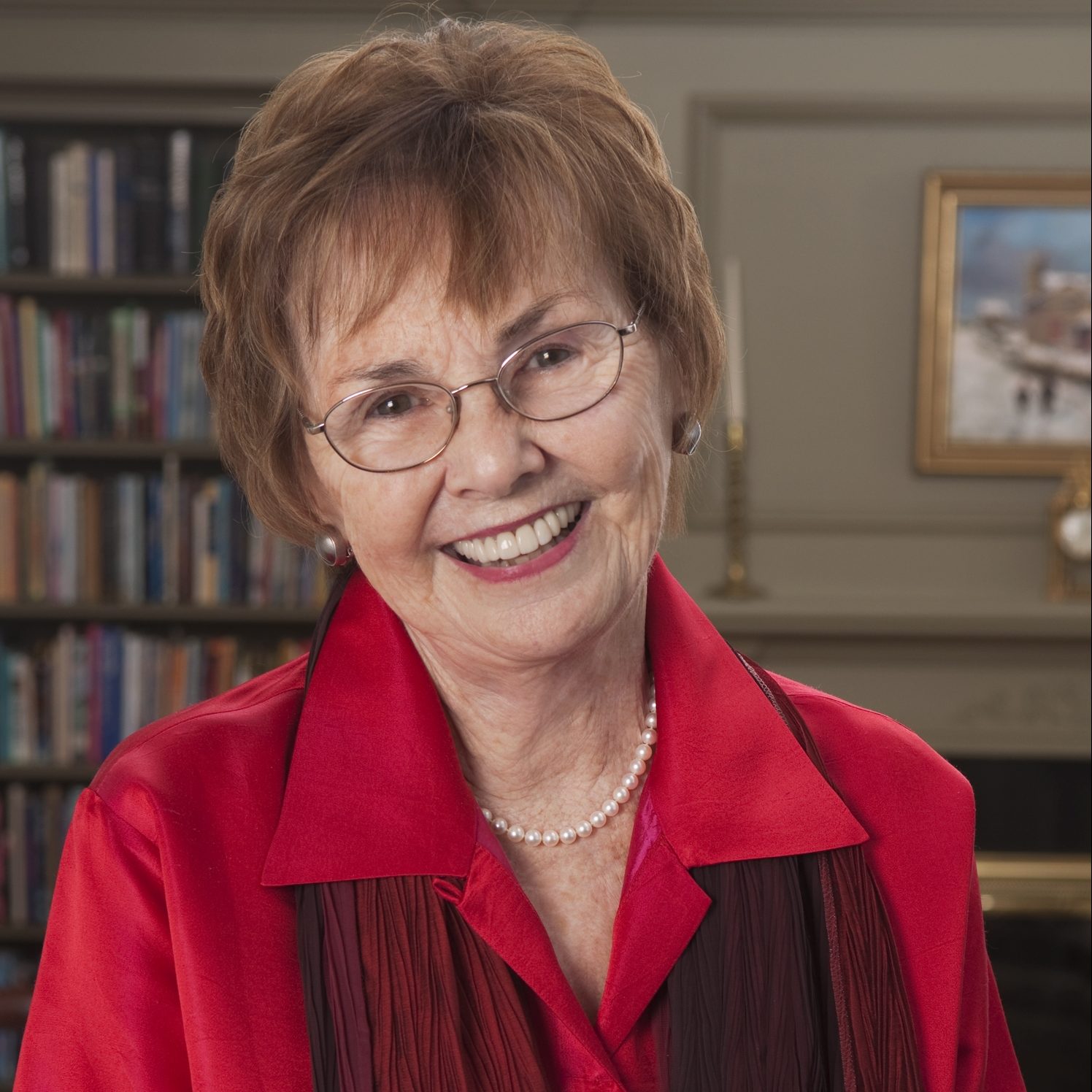 Patricia Reilly Giff, beloved and prolific author, died June 22 at her home in Trumbull, Connecticut from cancer. She was 86. 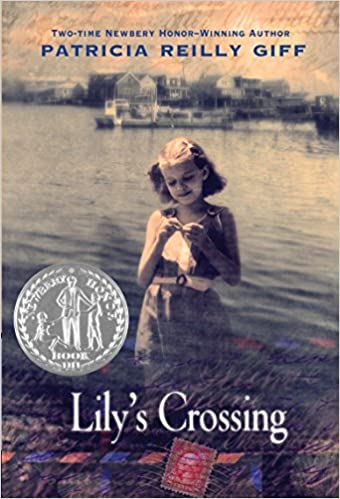 “Patricia Reilly Giff [is] widely known for her Newbery Honor-winning novels Lily’s Crossing and Pictures of Hollis Woods, as well as humorous series including the Kids of the Polk Street School.”

Patricia Reilly Giff, Popular and Prolific Children’s Author, Dies at 86 by Emily Langer from The Washington Post. Peek: “Mrs. Giff had ‘wanted to write from the first time I picked up a book and read,’…But only in her early 40s, when she was established in her career as a reading teacher and when her children had reached school age, did she act on her abiding ambition.”

Patricia Reilly Giff, ‘Polk Street’ Children’s Book Writer, Dies at 86 by Annabelle Williams from the New York Times. Peek: “Ms. Giff said she focused on writing stories ‘that say ordinary people are special.’ In total, she wrote more than 100 books for young readers, ranging from the humorous to the historical.”

Giff was born on April 26, 1935 in Brooklyn, New York. Reading and writing were always important in her life. Her favorite books as a child included  Little Women (Roberts Brothers, 1868) by Louisa May Alcott and  Frances Hodgson Burnett’s The Secret Garden (Frederick A Stokes, 1911). According to Penguin Random House, “Giff loved reading so much as a child that her sister had to grab books out of her hands to get Giff to pay attention to her.” Later, her children did the same.

She studied English and graduated from Marymount College in Manhattan in 1956 with a B.A. in history. After college she began her teaching career that informed and inspired much of her work. In an Open Road Media profile she said, “I was fascinated by the idea of writing something that would make children laugh who had difficulty with long sentences and vocabulary.” She also received a M.A. in history at St. John’s University in 1958 and a professional diploma in reading from Hofstra University in 1975.

That same year she began writing. Married with three children and teaching full-time, Giff began writing at early morning sessions in a small studio her husband had converted from two closets. Her first book was Today Was a Terrible Day (Viking, 1980).

By 1984, she had published 10 books and decided to make writing a full-time endeavor. Much of her work up to this point was humorous. But in the 1990s, publisher Craig Virden said he thought Giff could write something more serious. Giff wrote the historical middle-grade novel Lily’s Crossing (Delacorte, 1997), which garnered her a Newbery Honor. Other historical novels followed that also drew on personal memories and family history. In 2003 her novel Pictures of Hollis Woods (Wendy Lamb) was also named a Newbery Honor book. In 2007, Hallmark produced a movie of the novel starring Sissy Spacek. 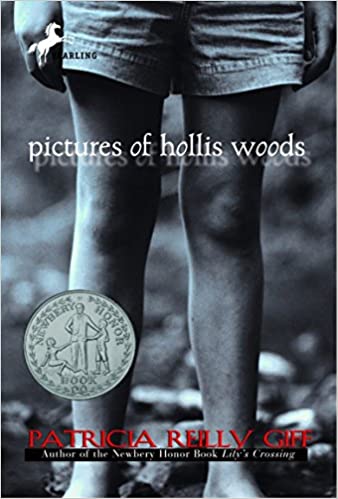 Ever a teacher, Giff served as an educational consultant to Dell Yearling and Young Yearling Books. She was also an advisor and writing instructor, leading workshops at her children’s bookstore named The Dinosaur’s Paw, inspired by the title of one of her Polk Street School books.

A tribute from her longtime editor: Mary Cash, Vice President and Editor in Chief at Holiday House said,

“One of the things that made Patricia Reilly Giff’s work extraordinary was how thoroughly she understood the emotional lives of children.”

Stephani Martinell Eaton holds an MFA in Writing for Children and Young Adults from Vermont College of Fine Arts where she won the Candlewick Picture Book Award and the Marion Dane Bauer Award for middle-grade fiction. She is represented by Lori Steel at Raven Quill Literary Agency. Connect with her at stephanimartinelleaton.com.