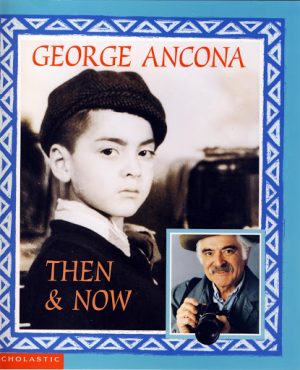 George Ancona, prolific author, photographer, and art director died on Jan. 1 at his home in Santa Fe, New Mexico. He was 91.

Throughout his professional life, Ancona worked as a staff designer and art director for magazines such as Esquire and Seventeen as well as worked on the promotions team at the New York Times. He published his photographs in magazine such as Children’s Vogue and he shot documentaries for Sesame Street. 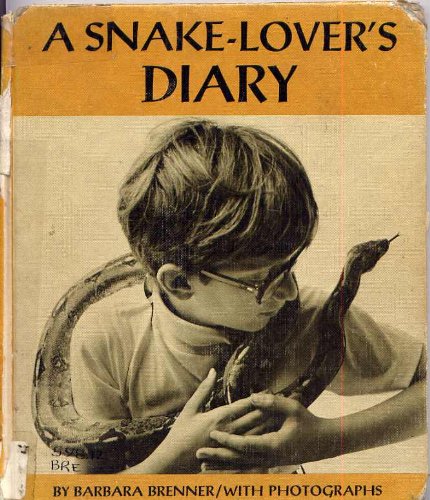 Ancona’s work as a photographer introduced him to children’s publishing after illustrating Barbara Brenner’s work—A Snake-Lover’s Diary (Young Scott Books, 1970), Faces (Dutton, 1970), and Bodies (Dutton, 1973). Ancona began to collaborate with other authors, and eventually, Brenner’s editor suggested he write his own text. In 1974, Dutton published Monsters on Wheels, Ancona’s first book as author-illustrator.

Ancona continued to write and illustrate his work, producing multiple works each year into the 2000s. When his family relocated from New York City to Santa Fe, New Mexico, he began to focus his work for children on Latinx culture as he explored his own heritage. His books Barrio: José’s Neighborhood (Harcourt, 1998), Pablo Remembers: The Fiesta of the Day of the Dead (Lothrop, 1993), and ¡Olé! Flamenco (Lee and Low, 2011) were all named a Pura Belpré Honor Books. 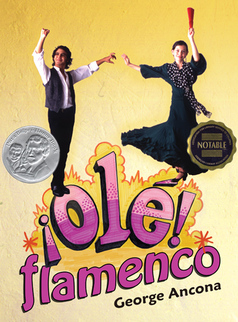 From his website, Ancona said: “…as a photographer I can participate in people’s lives…producing something that can be shared and has a life of it’s own.” With more than 100 works to his name, he has produced much to share.