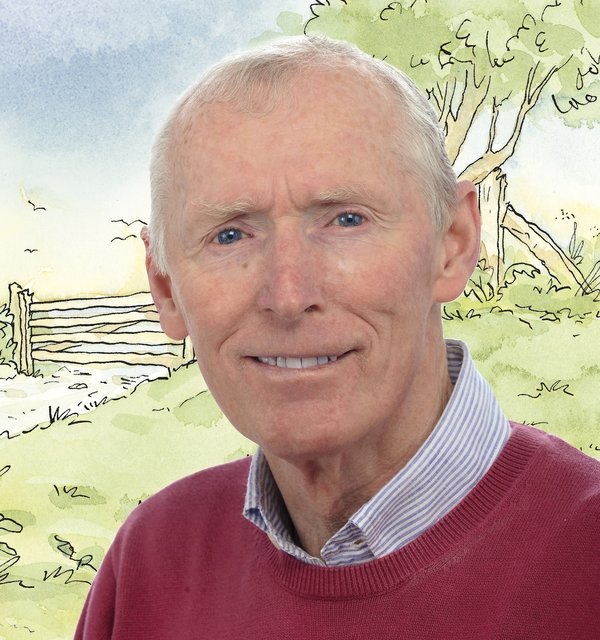 Sam McBratney, author of nearly 70 books for children and young adults, died Sept. 18 at his home in County Antrum, Northern Ireland. He was seventy-seven.

Sam McBratney is best known as the author of the best-selling children’s book Guess How Much I Love You illustrated by Anita Jeram (Candlewick, 1994), which has sold more than 50 million copies worldwide, and been translated into 57 languages. 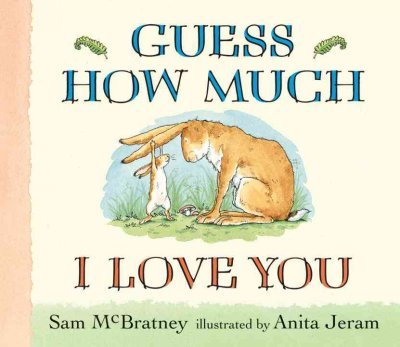 Obituary: Sam McBratney by Shannon Maughan from Publishers Weekly. Peek: “…most widely known for the classic, bestselling picture book Guess How Much I Love You (1994), died Sept. 18…”

Obituary: Sam McBratney Dies at 77; Wrote ‘Guess How Much I Love You’ by Sam Roberts from The New York Times. Peek: “What Mr. McBratney loved most . . . was ‘the idea that you know somewhere in the world tonight some mom or dad is . . . reaching down a copy of a book that I wrote and reading it to the most precious thing they have in the world . . . For writers that’s the holy grail.'” 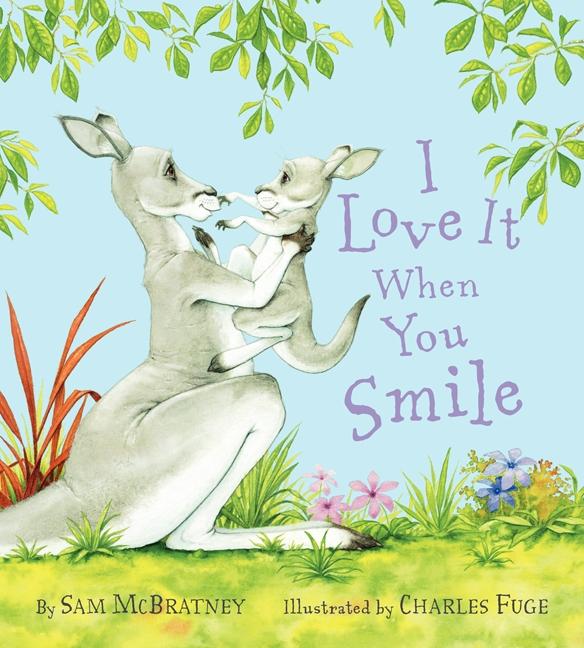 McBratney was born March1,1943 in Belfast, Northern Ireland and grew up in the nearby town of Lisburn. He graduated from Trinity College in Dublin with honors and a degree in modern history and political science. He married his wife Maralyn in 1964, and while they were raising their three children, McBratney earned his living as a primary and secondary teacher of history and English.

All the while, McBratney dreamed of becoming a writer, and he published children’s books as a part-time writer for fifteen years. McBratney published his first book, Mark Time (Abelard-Schuman) in 1976.

About Guess How Much I Love You, Elizabeth Blair from NPR quotes McBratney as acknowledging that writing a picture book was hard work, and how he once called the book “a lighthearted little story designed to help a big one and a wee one enjoy the pleasure of being together.”

The New York Times describes the book as “a bedtime story expressing the affection between a father hare and his son that immortalized the breadth of their love for each other as ‘up to the moon—and back.’”

In his interview for Reading Rockets, McBratney said he loved messing about with words and he tried to get humor into everything and humor does occur. “…I do tend to make the humor as naturally as possible and to make it clear. Humor does play a big part in the things that I write, including the longer novels, yes.”

Karen Lotz, group managing director of Candlewick’s parent company Walker Books Group, said in a statement: “Sam McBratney was a profoundly lovely human being. You could recognize his voice in a moment—he was an exceptionally talented wordsmith and always knew exactly what children would enjoy hearing the most.”

Candlewick recently released McBratney’s Will You Be My Friend, illustrated by Anita Jeram. It is the sequel to Guess How Much I Love You. 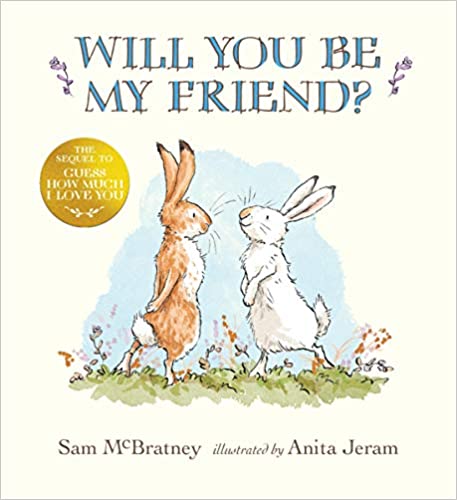 Suma Subramaniam has an MFA in Creative Writing from Vermont College of Fine Arts and degrees in computer science and management. Learn more at www.sumasubramaniam.com.