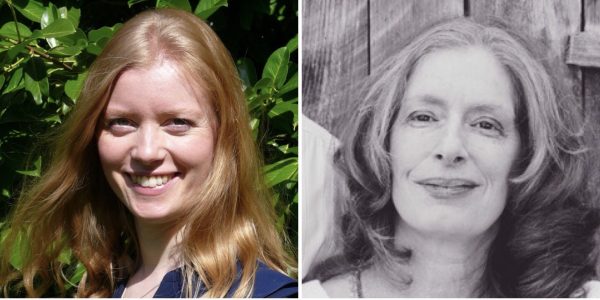 In her essay, “Place in Fiction,” Eudora Welty writes, “The truth is, fiction depends for its life on place. Location is the crossroads of circumstances….”

Today, I am pleased to welcome two debut YA authors for whom place stirred their creativity. 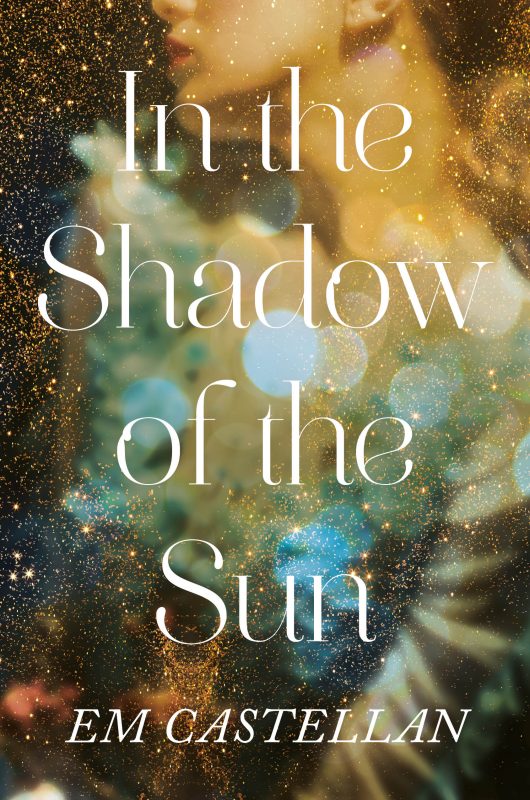 My journey towards publication was a long one– eight years from the moment I entered my first pitch contest to the release of my debut In the Shadow Of The Sun.

Needless to say, I learned a lot along the way. Receiving feedback from critique partners and agents, as well as attending writers’ conferences, helped me improve my writing.

I also read widely among YA books, and I made a point of becoming familiar with the publishing world in general, and with YA market trends in particular.

A key moment in my journey was when I joined the online platform Wattpad in late 2016. Receiving comments and suggestions from readers was an invaluable asset. And of course, having my stories read more than 395,000 times, being featured twice, and receiving awards (The Bright and the Lost was a Watty 2017 winner in the Newcomers category) encouraged me to keep seeking traditional publication. 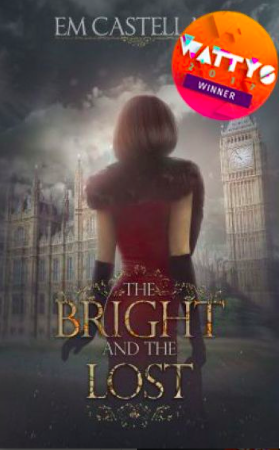 I grew up in France, and I’ve always loved both French history and the Palace of Versailles. I’ve also been interested in the biography of Louis XIV–the Sun King–for a very long time. However, I knew I wanted to write a YA book centered on the female characters of his court. As such, when it came to choosing a main protagonist, I focused on Louis’s often-overlooked sister-in-law Henriette of England. She came to the French court at 16 and led a fascinating life, so it was only natural that she become the heart of the story.

I had already queried four books before In the Shadow of the Sun. As such, I already had experience of what are often called ‘the query trenches’.

In a very crowded YA market, I knew I had to have a great submission package and a well-researched list of agents to maximise my chances of success. I worked hard on my query, and I made a point of personalising each one I sent.

After three and a half months of querying, I signed with my agent Carrie Pestritto. During The Call, she mentioned she would like me to revise my manuscript based on her feedback before going on submission. These revisions done, she sent out In The Shadow of the Sun to publishers, and Liz Szabla at Feiwel & Friends pre-empted it in July 2018.

If traditional publication is your dream, don’t give up. Just keep writing. 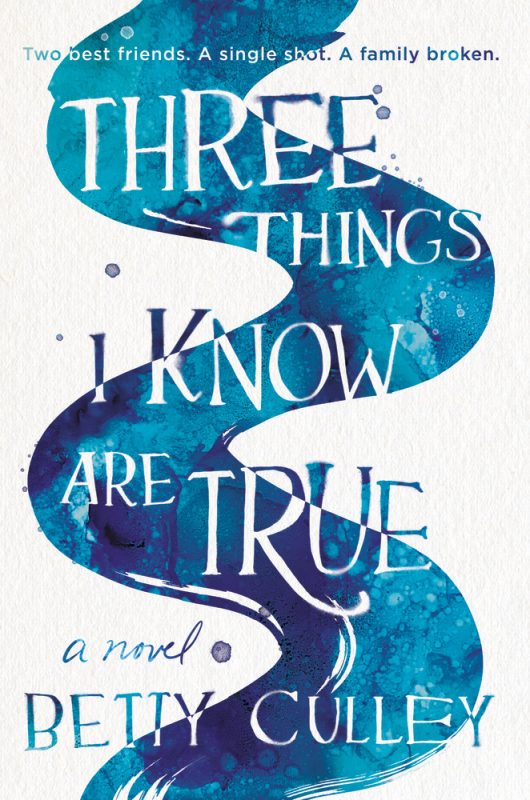 I worked as a pediatric home health and hospice nurse in rural Maine, and I saw the effect of a child’s illness on the whole family, especially the siblings. I saw children caring for their sick siblings and doing it with true love and enjoyment. I saw them take real joy in a brother or sister who the outside world might see as a burden.

I was welcomed into the homes I worked in by the siblings as much as by the parents. Their devotion and generous hearts were a surprise as well as an inspiration to me. It felt like I was witness to a story that needed to be told.

I knew from the start that Three Things I Know Are True would be Liv narrating her story of what it was like after her brother Jonah accidentally shot himself.

The Kennebec River also gave me inspiration. It’s a deep and wide river that runs through many of the towns near where I live. I was fascinated by the eddy, the place where the river turns. I can’t even fully explain what it means to me, seeing this great body of water that starts inland high in the mountains and opens into the Atlantic Ocean.

As in the novel, paper mills and woolen mills are located along the river here in Maine, causing the intersection of the human and natural world. Many parts of the book take place at the eddy, where Liv and Jonah’s best friend Clay meet. Three Things came out on January 7, and less than three weeks later, an ice disk appeared in the eddy for the first time in at least 25 years, according to someone who lives nearby.

I like to think the eddy was doing something fancy to celebrate its role in the book! 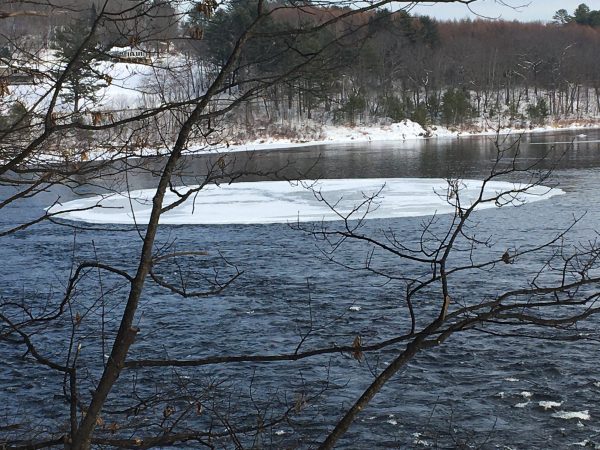 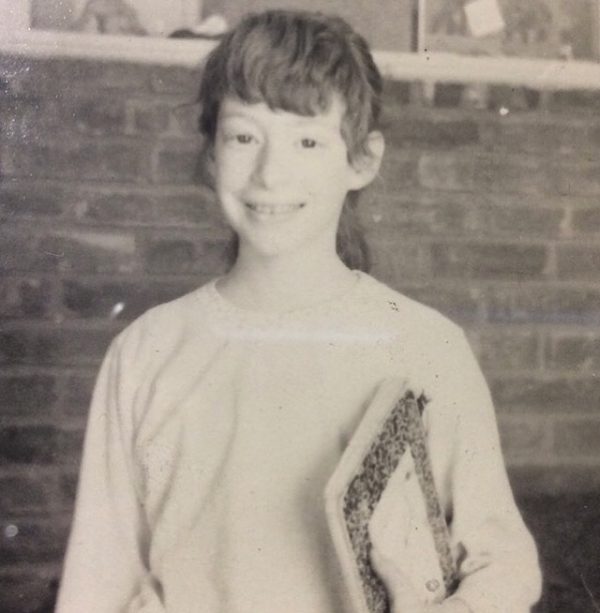 When I was growing up, I lived in the worlds I read about in books. Those worlds felt as true to me as the real world. I believed I might find the key to a secret garden or have a spy route like Harriet.

As someone who was adopted as a toddler, I was told “before” stories about myself, and I also made up stories in my mind about who I was and where I came from.

What has always drawn me to writing for young readers is the honesty I heard and felt in my favorite children’s and teen novels. The books that address our humanness in a way that is so accessible.

I still struggle to understand why people are the way they are, why there is both cruelty and kindness in the world, how to find my place and make myself understood.

Tapping into those earliest feelings and those wondering thoughts is more compelling to me than anything else, and they seem to find their best expression in writing for young readers.

Sometimes I wish I was a plotter, but I’m pretty much a “pantser” writer. I can’t think or plan too far ahead in a novel, because for me the best part of writing comes when I discover that character I didn’t expect or that piece of plot I hadn’t planned but fits right where it needs to.

One of the challenges in writing this book was making sure I had the facts correct related to the different circumstances in the novel, including industrial work, legal and medical details, firearms, and specifics from the natural world, including facts about bedbugs and termites!

The research drove and expanded the narrative and the plot in ways that surprised me. But at times, I felt “stuck” because I needed to learn more in order to continue writing.

For instance, I didn’t want to start drafting the trial scene until I’d been to a local courthouse. I had to wait for a day when I was allowed to attend and observe court proceedings.

I also needed to find people with knowledge I didn’t have and work around their schedules.

Luckily, the river itself is only a short drive from where I live, so I was able to visit it in all the seasons it appears in the book!

What advice do you have for beginning YA writers? 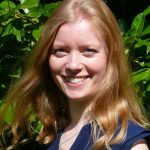 EM Castellan is a writer of YA historical fantasy novels. She grew up in France, but she now lives in London.

A lover of all things historical, she has a particular fondness for 17th Century France and Ancient Rome. Her stories on Wattpad have been featured twice and read over 395,000 times, with The Bright and The Lost the winner of the 2017 Wattpad Awards (Wattys) in the Newcomers category. Her debut In the Shadow of The Sun was published by Feiwel & Friends earlier this month. 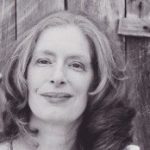 Betty Culley lives in Central Maine, where the rivers run through the small towns.  She tends a young crabapple orchard and waits all year for the spring blooms!

She’s an RN who worked as an obstetrics nurse and as a pediatric home hospice nurse. Three Things I Know Are True is her debut.