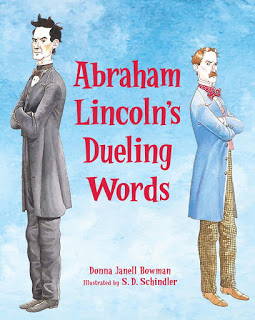 “Initially, I was a bit nervous about shining a light on an event that Lincoln himself was ashamed of, until I read his law partner’s recollection that Lincoln complained that biographies magnified perfections and suppressed imperfections.”

“I love mochi, a Japanese chewy treat! Knowing that traditionally, it is the men who pound mochi and the women who roll the mochi, I wondered what would happen if a little girl wanted to do the man’s job of pounding the mochi? Would her family allow her to?”

“It’s very exciting when your book’s available for preorder, but consider suggesting that friends, family, and fans order from their local bookstore or yours. You can locate local bookstores through Indiebound. Consider contacting local bookstores first and share their preorder links… instead of Amazon’s. Ask others to do the same.”

Interview with Neal Shusterman from the Cybils. Peek:

“I write very visually. I tend to see the book like a movie in my head. The great part about writing a novel, however, is that you can really get into the character’s minds, and you can use language in a way you can’t in films.”

“Award-winning author Rita Williams-Garcia chats about her new book Gone Crazy in Alabama and shows us her very own childhood diaries!”

Coffee and Conversation with Laura Shovan! By Laura Bowers from As the Eraser Burns. Peek:

“I joined SCBWI in 2003 and signed with my agent in 2014. It [path to publication] was slow, and then very fast. Two weeks after I signed with Stephen Barbara, we had offers on my debut novel.” 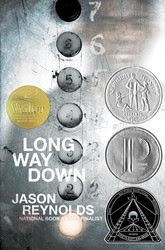 “Our next book giveaway for classrooms is online now through April 30th, 2018.”

A New Generation of African-American-Owned Bookstores by Alex Green from Publishers Weekly. Peek:

“After a steep decline, the number of black-owned independent bookstores is growing.”

Patrice Caldwell Believes Book Publishing Needs More People of Color, So She Founded an Organization to Make It Happen by Kerri Jarema from Bustle. Peek:

“The founder of the organization People of Color in Publishing — which started as a closed Facebook group for people of color who are working or want to work within book publishing — works each and every day to give POC the resources they need to make headway in the industry.”

“In 2017, we expanded our CCBC diversity statistics to include books with LGBTQ+ content and/or characters, and the results have been both fascinating and eye-opening.” 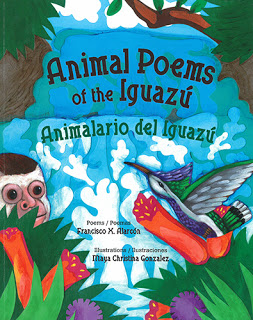 “…an important element of both culturally responsive teaching and research-based practices for encouraging activism in students is to establish connections between students’ learning and their own lives and communities.”

“Leaving too much time allowed the anxiety to creep in, and to avoid that feeling, I did anything but write.”

How Will Your Setting Affect Your Fight Scene by Jenilyn Collings from Thinking Through Our Fingers. Peek:

“…a martial arts class…pulled out the ground mats to simulate fighting on top of a building. The rules were that the first person to step off the mat lost..(fell off the building). Suddenly these boys, who had spent years kicking and punching together, completely changed their fighting styles.”

When You’re Not Okay: A Mental Health Checkup for Writers by Kim Bullock from Writer Unboxed. Peek:

“…writers in particular were common among sufferers of schizophrenia, depression, anxiety and substance abuse, and were almost fifty percent more likely to commit suicide than the general population.”

How Writing in Chunks Can Make You a More Productive Writer by Janice Hardy from Fiction University. Peek:

“Writing in chunks is a nice mix of plotter and pantser that pulls the best from both drafting styles. It allows you to be as spontaneous as you want, and or organized as you want, while still maintaining a framework to write in.” 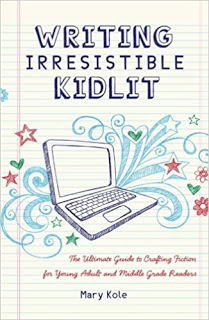 “Writers are humans. They are, whether you want to think so or not, vulnerable to the quirks of human nature. And one of those foibles is impatience.”

How to Handle An Offer of Representation by Nathan Bransford from his blog. Peek:

“Don’t immediately yell, ‘Yes, Dear Lord, Yes’ even if you really want to. Take your time to make sure it’s the right fit.

If Graphic Novels Are Hip for Adults, Why Not Picture Books? by Bruce Handy from The New York Times. Peek:

“…the best picture books, far from being baby food, display a pictorial sophistication that puts many graphic novels to shame; think of them as visual haiku, an art form of juxtaposition and implication, bright colors notwithstanding.”

There’s No Female Conspiracy in Publishing —Your Book Might Just Not Be Good by Lauren Spieller from The Guardian. Peek:

“…I’m rejecting their books because they aren’t ready for publication in my eyes, or because the book simply isn’t my cup of tea.”

“As part of the restructuring, the publisher is cutting its workforce by approximately 20%, eliminating 16 full-time positions out of 77, including all four full-time editors who worked exclusively at its children’s imprint, Sky Pony Press.”

Cyn Note: Our condolences to all those who lost their jobs and those whose books are orphaned.

The Best Children’s Books of the Year, 2018 Edition from Bank Street. Peek:

“The Children’s Book Committee at Bank Street College of Education strives to guide librarians, educators, parents, grandparents, and other interested adults to the best books for children published each year.”

Have you been following our popular Suvivors Interview Series, featuring insights from children’s-YA authors who’ve actively published over the long haul? 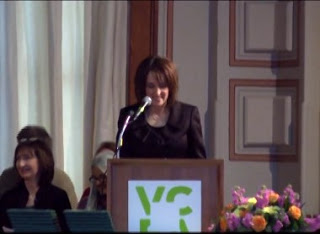 I love this quote from our latest installment with author Martine Leavitt (shown above):

“My work is witness. That is the only success I can truly say I own, but I own it with my whole soul.”

Rock on with your awesomeness, Martine!

Attention, SCBWI Members! It’s time for round one of the vote for the Crystal Kite winner from your region. Login to the website, click on “My Home,” and then click “Vote in the Crystal Kite Awards” at the bottom of the left column. Good luck to all the nominees!