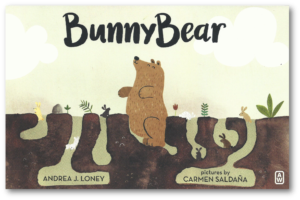 How Attending the SCBWI National Conference Can Help Writers/Illustrators of Color by Andrea J. Loney on Don Tate‘s Blog. Peek: “Spending three days with so many published writers really shifted my thinking about my career. It was at that first conference that I really saw myself as a professional. I sold my first book five months after that weekend.”

12-Year-Old Marley Dias Is Publishing An Activism Guide For Children And Teens from Bustle. Peek: Scholastic announced Marley’s book, “will be presented as a relatable ‘keep-it-real’ guide” in which the founder of #1000BlackGirlBooks movement will discuss how kids can make their dreams come true and how they can use their passion to capture the attention of the media and policy makers to change the world.

Writing About Pain by Aunt Scripty at Writers Helping Writers. Peek: “For your characters, at its worst the pain can be all-consuming. For your readers, though, it can become a grind.”

How Ten Years Producing “Car Talk” Helped Me Deal with Rejection by Louie Cronin on Writer Unboxed. Peek: “While I have never worked at a literary magazine, agency, or publisher…I know for sure they are screening – not just for good stories, but for variables we writers may never be able to anticipate. In many ways, they have the same challenging job I had at Car Talk: to slog through a mountain of submissions and come up with an artful, seemingly effortless mix.” 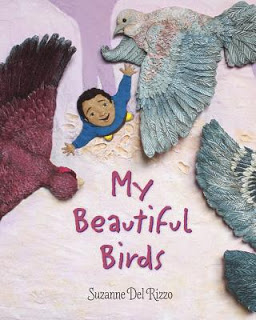 Hena Khan on Countering the Narrative, part of the Counter Islamophobia Through Stories campaign at Kitaab World. Peek: “Stories are powerful tools for fostering acceptance and understanding, and highlighting diverse stories can expose children early on to people who are different from them. Inviting children into the lives of Muslim characters helps to demystify a community that is often misunderstood and misrepresented. See also, Open Call for Submissions from Muslim Writers, organized by agent Clelia Gore. Peek: “Literary agents are in a unique position to help contribute by bringing more empathy, compassion, understanding and tolerance into this world through books. We seek out unheard voices so that others can hear them.”

We Need Diverse Books is now accepting nominations for Bookseller of the Year. Does your local bookseller/bookstore promote diversity through their in-store displays and on social media?

Congratulations to those chosen for the Outstanding International Book List by the United States Board on Books for Young People, including recent New Voice interviewee David Wright. 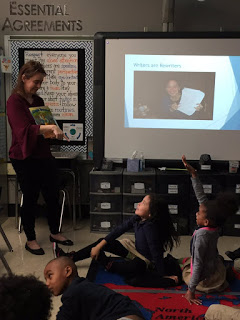 Cynthia has been traveling this week. Here she is sharing Jingle Dancer (HarperCollins, 2000) with students at Friendship Public Charter School in Washington, D.C. in conjunction with An Open Book.

She also visited the Smithsonian’s National Museum of the American Indian and caught up with Vermont College of Fine Arts friends in town for the Association of Writers and Writing Programs Conference.

She is currently at the SCBWI National conference in New York City speaking about career building, social media and diversity in children’s-YA writing.

Cynthia has also been selected to judge the Katherine Paterson Prize for Hunger Mountain, the VCFA Journal for the Arts. Entry deadline is March 1.

I’ve been embracing bibliotherapy this week, enjoying works by Zetta Elliott, Jason Reynolds, Kelly Barnhill and Simon Winchester. And I’m feeling inspired by this Scholastic News article about my hometown, Oklahoma City, and kids who stood up (or rather, sat down) to change the world.