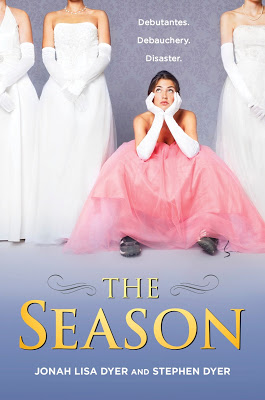 Jonah Lisa Dyer and Stephen Dyer are the first-time authors of The Season (Viking, 2016). From the promotional copy:

She can score a goal, do sixty box jumps in a row, bench press a hundred and fifty pounds…but can she learn to curtsy?

Megan McKnight is a soccer star with Olympic dreams, a history major, an expert at the three Rs of Texas (readin’, ridin’, and ropin’), but she’s not a girly girl.

So when her Southern belle mother secretly enters her as a debutante for the 2016 deb season in their hometown of Dallas, she’s furious—and has no idea what she’s in for.

When Megan’s attitude gets her on probation with the mother hen of the debs, she’s got a month to prove she can ballroom dance, display impeccable manners, and curtsey like a proper Texas lady or she’ll get the boot and disgrace her family.

The perk of being a debutante, of course, is going to parties, and it’s at one of these lavish affairs where Megan gets swept off her feet by the debonair and down-to-earth Hank Waterhouse.

If only she didn’t have to contend with a backstabbing blonde and her handsome but surly billionaire boyfriend, Megan thinks, being a deb might not be so bad after all. But that’s before she humiliates herself in front of a room full of ten-year-olds, becomes embroiled in a media-frenzy scandal, and gets punched in the face by another girl.


The season has officially begun…but the drama is just getting started. 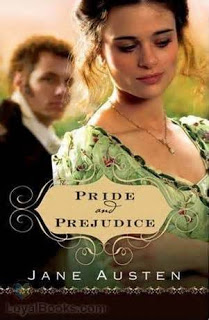 The Season is a modern retelling of Pride and Prejudice by Jane Austen set in Texas in 2016 so our main character, Megan McKnight, is based on Elizabeth Bennet.

We really examined that classic, well-loved character and asked ourselves: What traits make her who she is? What makes her the woman Mr. Darcy falls in love with? The woman we all fall in love with?

We literally made a list of important traits: Brash, forms strong opinions, speaks her mind, loves to read, more physically active than other women, witty, fiercely loyal, loves the outdoors, isn’t as interested in men as other young women her age, her singularity. Things like that. Then we tried to imagine what a modern young woman, who embodied all those traits, would be like.

We decided she’d be a history major and an athlete and we chose soccer as her sport. She’d be the kind of girl dedicated to practicing and playing even if it meant she was a little intimidating to guys and didn’t have much time for dating. She’d be more interested in fueling her body for athletics than in fitting into a size two. She’d throw her hair in a ponytail, put on some Chapstick and pull on track shorts rather than care about makeup and fashion. She’d be funny and snarky, but so much so that it would get her into trouble sometimes. She’d be more loyal to her sister and her teammates than to any guy.

And also, like Elizabeth Bennet, she’d have no idea how to be coy. While other girls (like her sister) might hide their feelings, she just wouldn’t be capable of keeping her opinions to herself.

As you can see, we had a really strong blueprint to build our main character from, which is a wonderful. But the kinds of questions we were focused on are no different when you’re creating a character from scratch.

I think the most helpful thing with any character is to know where you want them to end up. What lesson must they learn by the end? If the lesson, as in the case of Elizabeth Bennet and our Megan McKnight, is to not form knee-jerk opinions about things, then you better start that character as far away from that point as realistically possible. You have to allow every character, not just your protagonist, room to grow, and change. 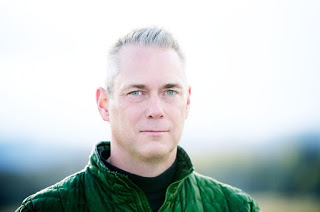 And so, the same method applies to all our secondary characters as well. We found modern ways for them to embody the traditional Austen characters’ traits. Our Mrs. Bennet is a social climber trying to set he daughters up for success, our Jane Bennet is the embodiment of the perfect young woman, albeit a contemporary one, and our Mr. Darcy is proud and aloof.

Real people always play a role in characterizations, too. Sometimes we think of certain real people that we know or even famous people to help us envision a certain character. I’ve always found it easier to describe a setting if I’ve seen it, and the same holds true for people.

Of course, you always add and take away from reality when you’re creating fiction, but you often end up with characters who are an amalgamation of people who really exist.

Writing comedy is so hard. Humor is in the eye of the beholder and because of this, and perhaps more all other types of writing, it cannot be done in a vacuum.

Like most things having to do with writing, it starts with observation. You know what you think is funny to you and your friends. Start there. Make notes. Have little booklets full of funny conversations you’d had and witty things you’ve said. Research isn’t just dry reading about some place you’ve never been or some historical period. Research is about watching human behavior, listening to speech patterns, and being tuned in to what makes people laugh. 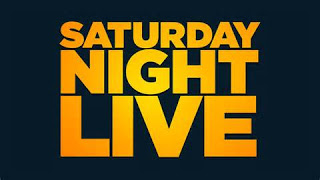 Stephen and I have the benefit of having each other. But we had already been together for seven years when we accidentally discovered that we were good writing partners.

I was an actress and was starting to do stand-up comedy in New York City. I was writing my stand-up material and would try things out on him at home in the evenings. He was my sounding board and was almost always able to build on what I had, and make it better.

We started working on all my material together, cracking each other up in the process. It’s a really good example of how having a someone to be your sounding board is so important with comedy.

Maybe that’s why sitcoms and “Saturday Night Live” fill hire six-to-fifteen writers who work together or why so many of the old screwball comedies were penned by a two-person writing team. 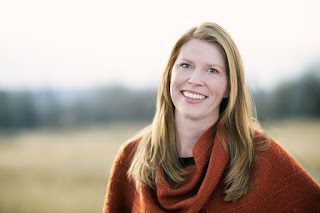 But even if you don’t use a partner to write comedy, you got to find that person or people to give you a gut-check.

To answer the most important question: Is this funny to anyone besides me?

So whether it’s your best friend, or an online writing group, or just one other writer who understands your genre, find those Beta Readers.

And if they are good, be good to them. If you can’t offer a quid pro quo of also reading their work, then small gifts are a really nice way of saying thank you and keeping them in your corner.

The other important factor in writing comedy is just to do it, and do it often. Your funny bone isn’t a bone at all, its a muscle!

Okay, it’s really a nerve but that doesn’t fit into my metaphor so just go with me. The point is, if you want it to be strong, you have to exercise it! The funnier you are, the funnier you will be. I have never been funnier than when I was doing stand-up because I was doing it every day. My mind was just set to that channel!

If you are writing a comedic piece, you need to immerse yourself in comedy. Hang out with your funny friends! Watch funny shows and movies. Go to a comedy club.

Basically, put yourself in a funny world so you have something to play/write off of.