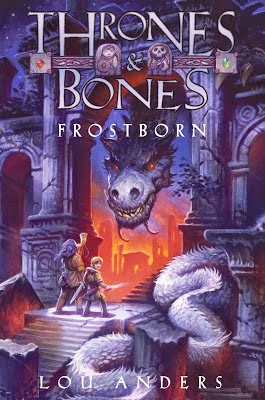 Firstborn Cover Analysis & Author Interview: (Former Editorial Director) Lou Anders by Matthew MacNish from Project Mayhem. Peek: “To create the countries of Norrøngard, Ymiria, and all the lands on the continent of Katernia, I researched numerous cultures. I worked out time lines to five thousand years. I invented cosmologies and religions. I have an entire book’s worth of notes that isn’t in the book.”

Age 14: The No Man’s Land Between Middle Grade and YA by Dianne K. Salerni from Project Mayhem. Peek: “Is it just a random benchmark applied by one giant book store chain that some publishers buy into, and others don’t? Why does this particular age matter so much?”

How to Write What You Don’t Know by Crystal Chan from National Novel Writing Month. Peek: “Are you willing to dig deep and analyze systemic racism—not just in our society but within themselves?”

History and Magic by Juliet Marillier from Writer Unboxed. Peek: “…anyone who writes in my genre can tell you that the historical research still needs to be done, and done thoroughly. A novel containing fantasy elements should be consistent to its time and culture, whether that time and culture are historical, imaginary or some blend of the two.”

The Writer of Faith by Martine Leavitt from Write at Your Own Risk. Peek: “Some of my students who love their religion have asked me how I, as a writer, cope with the expectations of people in a faith community. These young writers have no desire to rebel, and yet in an effort to portray the truth, sometimes fiction offends.”

Advice from Authors by Elisabeth Weed from Writer Unboxed. Peek: “I now schedule exercise just as I would a meeting and find that it makes me that much more effective. And happy.”

Stuck in the Writing Doldrums? by Kristi Holl from Writer’s First Aid. Peek: “The writers who last, who keep producing quality writing, are usually those who have found a way to stay on an even keel most of the time.” 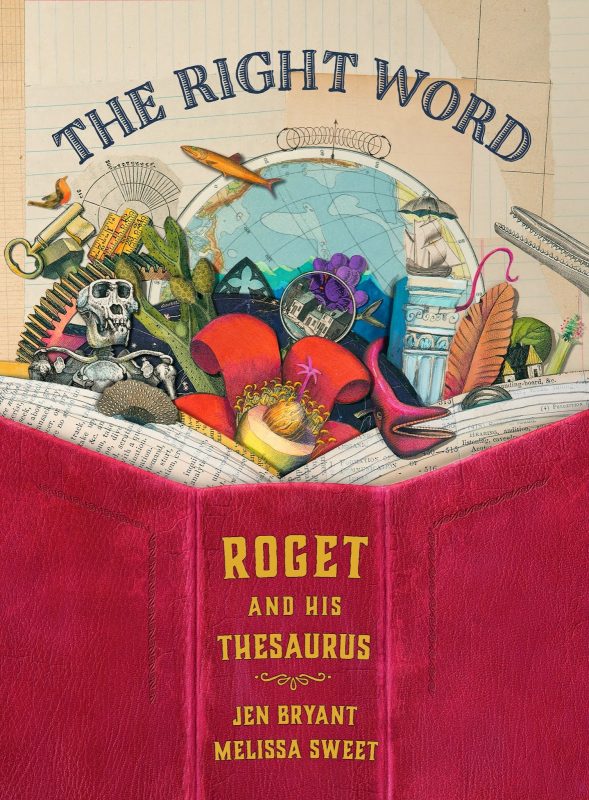 From The Washington Post: “On Tuesday, Kirkus announced the finalists for its first prizes — 18 books in fiction, nonfiction and young readers’ literature. The winner in each of the three categories will receive $50,000, making it one of the largest literary awards in the world.” 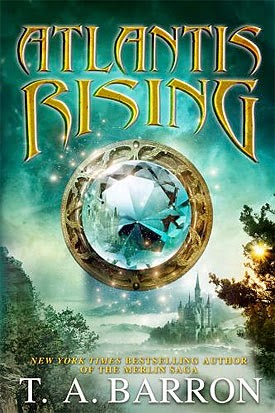 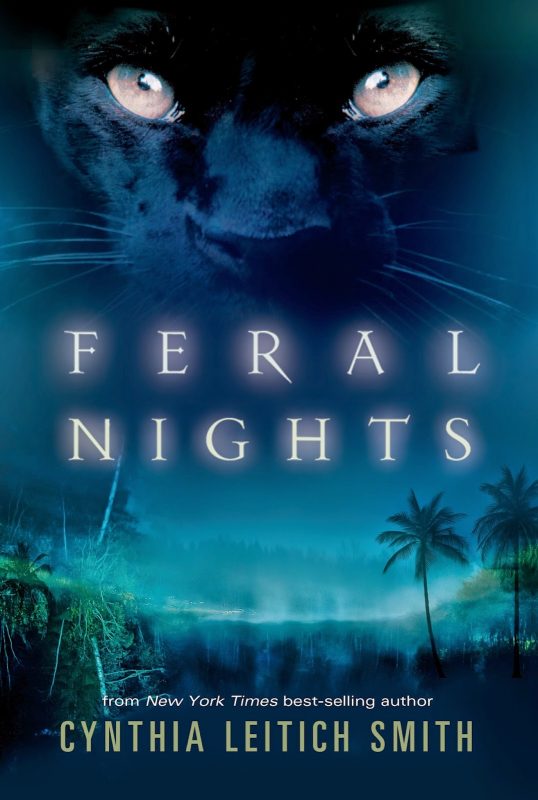 Thank you to Mr. Gray and the students, teachers, administrators, staff and families of Harvard Elementary School (Houston) for a wonderful school visit on Thursday evening and Friday.

Greg and I enjoyed visiting with kids (from PreK to grade 5) and their families as well as leading workshops for the fourth graders! One of the best schools we’ve ever visited! Loved it!

Last week’s highlights also included the Tweens Read panel at South Houston High in Pasadena, Texas. I wasn’t on the program, but I went with Greg and played fan girl to many author friends and soaked up the book love from 1500 young readers. Yowza! The enthusiasm was sky high!

Six Minutes with an Author: Cynthia Leitich Smith from LitPick at Facebook. Peek: “Don’t forget to floss, eat something green every day, and if you’re suffering from writer’s block, try dancing in the dark to Olivia Newton-John‘s ‘Xanadu’ album.” Note on Facebook? See the LitPick site instead!