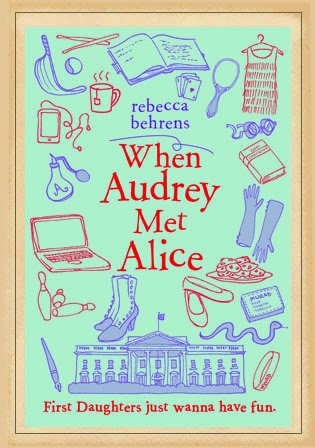 Rebecca Behrens is the first-time author of When Audrey Met Alice (Sourcebooks, 2014). From the promotional copy:

When frustrated First Daughter Audrey Rhodes discovers Alice Roosevelt’s secret diary hidden beneath the White House floorboards, she’s inspired to ask herself, “What would Alice do?” Audrey’s Alice-like antics are a lot of fun—but will they bring her happiness, or a host of new problems?


It is ridiculously difficult to get a pizza delivered to 1600 Pennsylvania Avenue.


First Daughter Audrey Rhodes can’t wait for the party she has planned. The decorations are all set, and the pizza is on its way. But the Secret Service must be out to ruin her life, because they cancel at the last minute for a “security breach,” squashing Audrey’s chances for making any new friends.

What good is having your own bowling alley if you don’t have anyone to play with?


Audrey is ready to give up and spend the next four years totally friendless—until she discovers Alice Roosevelt’s hidden diary. The former first daughter’s outrageous antics give Audrey a ton of ideas for having fun . . . and get her into more trouble than she can handle. 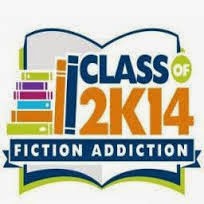 I’ve also found a great deal of emotional and professional support from two debut-author groups I’m a part of: OneFour Kid Lit and the Class of 2K14. The OneFours are an inclusive group of kid-lit writers debuting in 2014. Within the group, the middle-grade authors have banded together to do some group blogging (our Mad for MG feature is on the OneFour blog the first Monday of each month). I’ve loved the opportunity to read some members’ ARCs a little early—there are so many amazing debut books being published next year!

The Class of 2K14 is a group of twenty middle-grade and young-adult authors who’ve formed a marketing collective, specifically to reach out to booksellers, teachers, and librarians.

We have a few panels and events in the works and have worked hard to pool our resources for a few splashy ads and promotional videos. It’s been a wonderful opportunity to get to know the talented authors in the group, and I think we all benefit from the collective experience and expertise of the group as we speed through the debut year. I’m continually impressed and grateful for the generosity of those in the writing community.

I also am very fortunate to be a part of a group of middle-grade and young-adult writers in New York City, unofficially known as “Write Night.” We meet at least one evening a week—sometimes more frequently—at a café. First, we eat and talk shop: sharing a shiny new idea, discussing how our revisions are going, updating what’s happening in the querying process, debating where a launch party should be held. As soon as plates are cleared (and coffee mugs are filled), laptops come out and we all sit at a big table and write. Sometimes for hours; we’ve been known to close down the café. 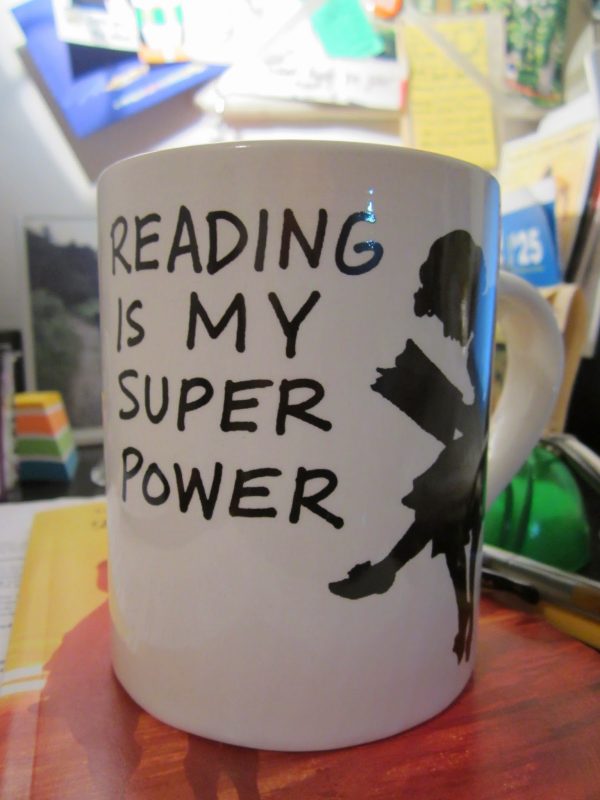 The best part of Write Night, of course, is the camaraderie. As a group, we don’t formally critique one another’s work, although critique and beta partnerships have developed within it. (And it’s great to have other writers at a table with you when you need a little help with a sentence or a scene.)

Instead, it’s an encouraging group of like-minded, dedicated people. Every writer has ups and downs at every stage of the process, and we celebrate and support each other as needed.

I do work full-time, and I have to admit that there are days when I hop the subway to go from my office to wherever Write Night is meeting, and I don’t feel particularly enthused about working for a few hours. But once I sit down with the group that always changes.

There is something so special, motivating and powerful, about looking up from your screen to see a half dozen other writers hard at work. The focus and creativity are contagious!

There’s nothing quite like the feeling of leaving a successful Write Night: a brigade of happy, hardworking writer-friends walking in the shadow of the main branch of the New York Public Library toward the subway and home.

The group existed long before I joined, and I am so thankful to have been welcomed into it. 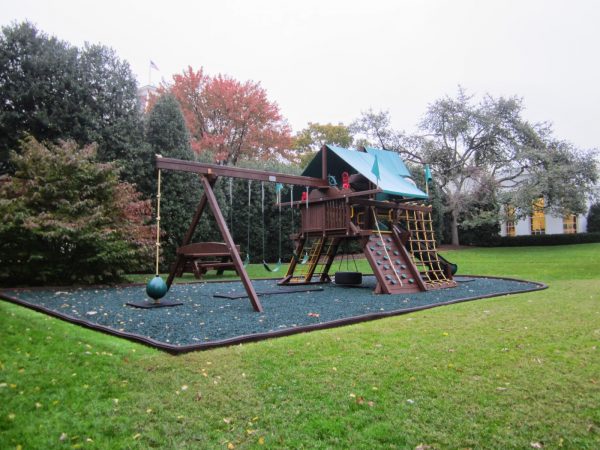 My book blends contemporary and historical fiction, with about one third of the novel being composed of fictional diary entries written by a teenage Alice Roosevelt.

I knew when I started writing, though, that I wanted to create Alice as a fictional character. That’s partly because I’m not a historian (as much as I love history and a good research project), and partly because sometimes good fiction and factual accuracy are at odds with each other.

For this book, I knew I would want to side with storytelling.

Before I wrote any of Alice’s fictional diary, I read extensively about her life. However, I stayed away from a few things: I didn’t read the autobiography she published, and I tried not to read too much about her later life (until I’d completed a first draft). I didn’t want knowledge about what happened to Alice as an older person to color her feelings as a teenager, at least as I imagined them. I also didn’t want her first-person writing in my head as I created “my” Alice’s voice.

Word choice is tricky when writing historical fiction, particularly when writing in a first-person point of view. I spent a lot of time looking up words and terms in dictionaries (I am a huge fan of the Online Etymology Dictionary.) That gave me a good idea of what language Alice might’ve used and which terms came into usage after her time.

An example is the word fussbudget: in early drafts, Alice repeatedly complained about her stepmother having “fussbudget” ideas. But that term didn’t come into use until 1904—after the fictional diary entries, which span 1901-1903. Fussbox came into use in 1901, so I substituted that.

I’m sure there are inconsistencies throughout the novel, in terms of historical details or language. Some of them are intentional—while I wanted to make Alice’s diary entries as believable and accurate as possible, I also wanted this book to be accessible to middle-grade readers—and fun!

I didn’t want language to get in the way of the storytelling or the characters, so I took some liberties along the way.

Throughout the diary entries, I did incorporate quotes and anecdotes from the real Alice.

Coming from an academic background, I struggled with how to attribute the research I did to find that information. Including foot- or end notes would be distracting to a reader, and complicated by how I blended fiction and fact throughout. My editor suggested that I create an annotated diary, in which I point out what’s “real” and provide information about my sources. That document, Alice For Real, is available on my publisher’s website.

I think there is a fine line, when writing historical fiction, between writing a credible and accurate period story and writing something too bogged down in the facts and details. I hope I did a good job of balancing those two elements!

My goal was to make Alice a fascinating enough character that readers might be inspired to learn more about the real Alice, her family, and her time period—or about history in general.